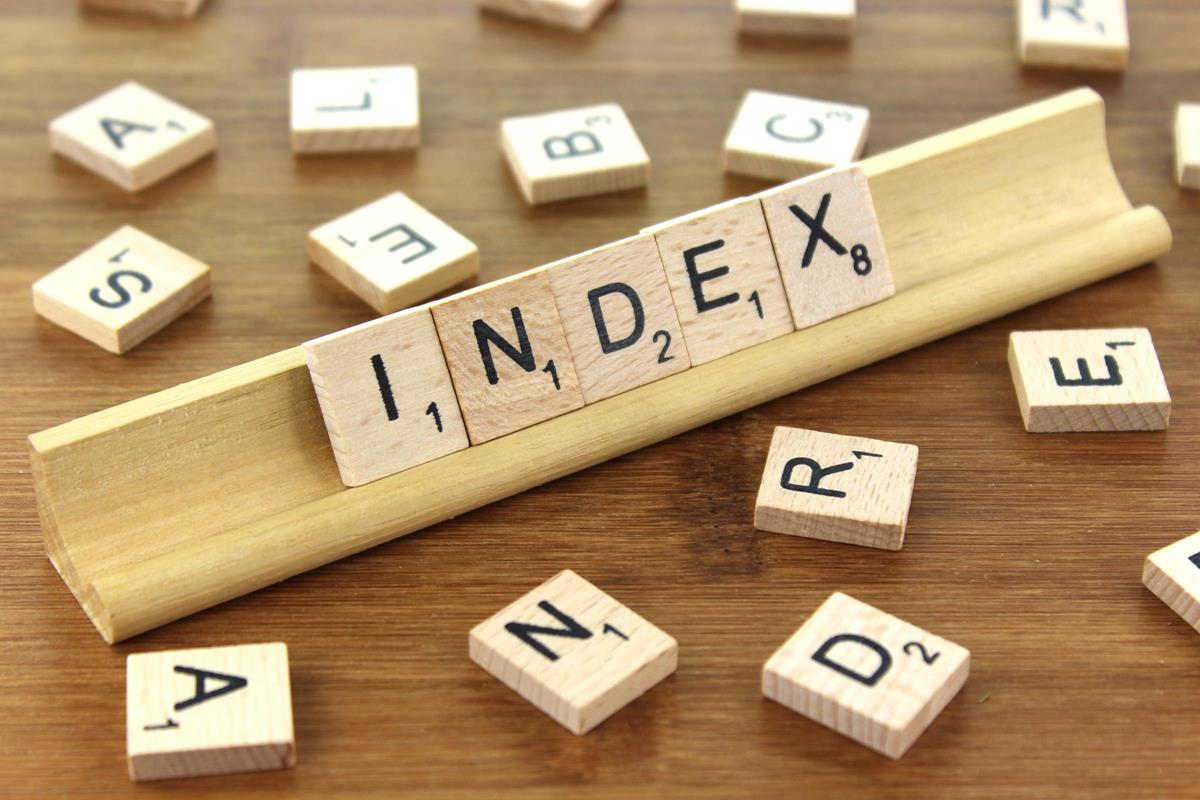 A week after announcing and finally relaying Brave New Coin (BNC) Bitcoin and Ethereum Liquidity Indices, BLX and ELX, the company which is part of the Techemy Group and a “provider of standard and non-standard institutional grade, highly compliant, data solutions” is in the final stages of rolling out an XRP Liquidity Index. To that end, the team at Brave New Coin are working with a team of experts and looking forward to create custom basket indices that will track prices of XRP. If anything, this is the kind of institutional endorsement with the confirmation coming hours after CoinBase Pro, the trading wing of CoinBase, decided to support XRP.

All the same, it is yet to be known whether this XRP Liquidity Index will have the support of NASDAQ. The US mercantile hosts more than 40,000 real time indices on their Global Index Data ServiceSM (GIDS) cementing it as the world’s second largest exchange by market cap.

Through this subscription-based service, firms now have a reliable source for tracking a unit price of Bitcoin or Ethereum since the indices are “calculated using a methodology that has been independently audited against key IOSCO (International Organization of Securities Commissions) principles”. Fran Strajnar, the CEO of Brave New Coin is confident that the crypto derivative wave is inevitable and even unstoppable as the network effect kicks in:

“The crypto derivative wave is inevitable. Once custody was solved, first with Fidelity’s announcements last November, and now with indices that align with IOSCO principles being available through the NASDAQ, there’s going to be a rush to produce all manner of financial instruments, which the institutional users have been asking for, for almost 3 years now.”

Of note, the BLX index has been a reference for Bitcoin traders since 2010 and is a meticulous product where qualitative and quantitative factors are merged with inputs as volumes, trading depth as well as other secondary factors drawn from approved market participants allowing for the broadcast of digital asset’s fair value to global audiences in near real time. In the words of Fran:

“The LX program was born out of a need for clear and transparent price discovery of liquid cryptographic assets and is a bigger need today than it was back in 2015 when we started this program.”

Already, NASDAQ and the Intercontinental Exchange through Bakkt plan to launch physically delivered Bitcoin Futures and are waiting approval from the regulator, the US CFTC. The eventual launch of  Bakkt will allow unbridled participation of high net-worth investors in a regulated and secured environment. According to the CEO of Bakkt, Kelly Loeffler, the platform will “work with companies that include BCG, Starbucks, Microsoft and others, to create an open ecosystem that supports growing needs in the ~$270 billion digital asset marketplace.” At the same time, the platform “will be expected to include federally regulated markets and warehousing along with merchant and consumer applications” where the original focus will be on “on the trading and conversion of Bitcoin versus fiat currencies.”