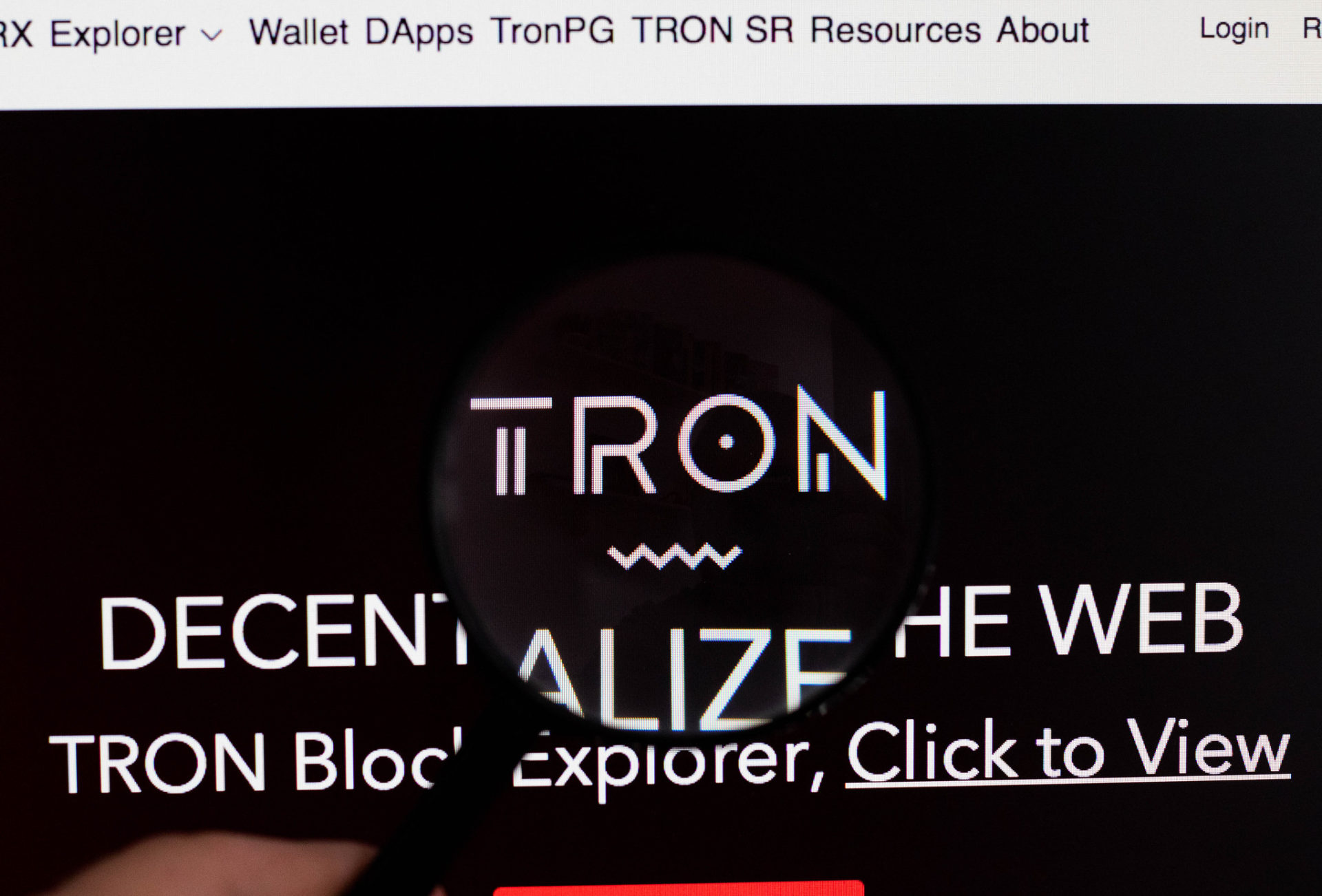 Like the project or hate it, Tron (TRX) has done quite the job in securing endorsements, deals, and so on with large celebrities and firms. Project founder Justin Sun famously acquired BitTorrent for dozens of millions of dollars, then hosted NBA legend Kobe Bryant, who gave a keynote presentation (that didn’t mention the project) at Tron’s flagship conference.

On Friday, it seems that this trend will continue.

On Twitter, Spencer Dinwiddie, a prominent player of the NBA franchise, the Brooklyn Nets, revealed in a thread that he has received an endorsement from the Tron Foundation and Justin Sun regarding his charity auctions of game-worn shoes.

Dinwiddie wrote that the cryptocurrency project would be giving him 8.2 BTC (currently around $66,000), which is 0.1 BTC for every regular-season game the Nets play this year, for his 2019-2020 game-worn shoes.

This year Id like to announce an endorsement with @Tronfoundation and @justinsuntron. 8.2btc (.1btc/game) for my 2019/2020 game worn shoes. And in the essence of transparency I pledge that same 8.2btc to charity! This will allow us to continue to expand our mission to help youth!

While there are a growing number of professional athletes claiming to have started stacking Bitcoin as they wake up to the value of the cryptocurrency, Dinwiddie pledged to give that same 8.2 BTC to charity “in the essence of transparency”, allowing “us to continue to expand our mission to help youth.”

This announcement comes shortly after Dinwiddie revealed that he would be turning some 40% of his NBA contract into a digital investment/asset dubbed “$SD8”, which is a reference to his initials and his jersey number. The NBA player will also be releasing a platform for other professional athletes to do the same.

While the exact cryptoeconomics of this interesting (and expensive) experiment are complicated, many see tokens based on player’s contracts to be a bet on their careers, marking an important step forward in the tokenization of the world.

While this could all be perceived as a publicity stunt,  Dinwiddie doesn’t seem to be bluffing about his love for Bitcoin. At a recent industry event in Los Angeles hosted by an NFL superstar, I saw someone that looked like much like Dinwiddie — I was also told by a co-worker that an NBA star was at the event — in the venue’s press and VIP room, presumably taking in what the cast of countless amazing Bitcoin speakers was spitting about the how, who, and why of this new industry. Pompliano was at the event too — if that adds to the credibility of the above story.