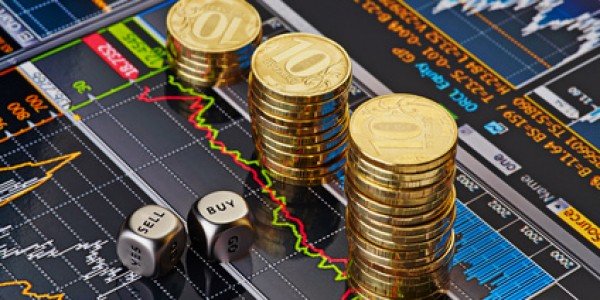 Coinbase has declared, on Nov 16, the launch of “Coinbase Custody” – a firm-level-security platform created to mark down and entice hedge funds so they start investing into cryptocurrency and the ‘crypto-area’ through Coinbase.

First enters have already began, with the transfer border Custody users to institutions “with $10M or more in deposits.”

The security suite will offer a slew of advanced, custodial security services that will allow hedge funds to build up positions in bitcoin and ether without having to worry about many of the security issues that mainstream crypto users traditionally face.

For now, Custody users can:

Coinbase Chief Executive officer – Brian Armstrong, revealed that the new platform is part of the exchange’s larger movement to begin getting their ‘feets’ deeper into the institutional investment space:

“Over 100 hedge funds have been created in the past year exclusively to trade digital currency. By some estimates there is $10B of institutional money waiting on the sidelines to invest in digital currency today.”

It is more than certain that only big figures will be able to play around on the Custody as the starter fee is $100k and on top of that as a monthly fee.

Many hedge funds have been increasingly interested at joining the cryptocurrency craze in recent months but have held out until now to avoid the security risks of the fledgling space. Custody could change that dynamic for good.

Will Ethereum and Bitcoin have another titanic year in 2018 on the backs of institutional investors? It’s possible, but the verdict is still out.

As final, it is very important to point out that Coinbase’s plan is to add more digital assets on both platform [Custody and standard], like for example – ERC-20 tokens.