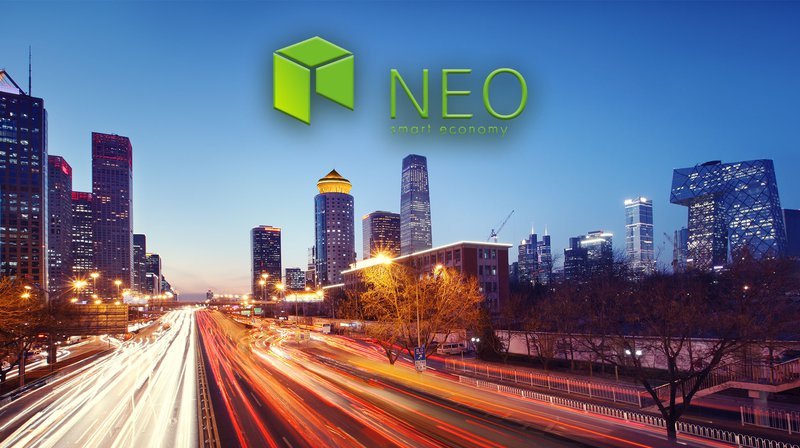 The 8th largest cryptocurrency by market capitalization has been added [its token] on the Omicrex trading platform as a choice to pair NEO/BTC since January 15. Along with NEO, pairs like XMR/BTC, IOTA/BTC and XRP/BTC have been included. The event has been announced in a writing by Omicron Crypto Market.

The company offers different trading pairs and accepts cryptocurrencies and fiat currencies. Besides that, it is going to add several new pairs in the coming weeks. It is important to remark that it is not possible to trade directly via fiat currency in several countries, including the United States.

As revealed in the past, market exposure by being added on various trading platform is a positive signal towards its price as liquidity increases and more individuals have the opportunity to step in, especially for a crypto-choice like NEO which has cemented its place among the leaders since it made it to the top ten.

Another exchange has spoken out when it comes to the Ethereum Network congestion taking place by recommending to choose NEO when it comes to transferring or moving your part of tokens or values across various platforms.

We've detected the network congestion of ETH official website, it is more likely the occurrence of delay withdrawal of ETH from part of the users. Hence we'd recommend users to proceed withdrawal by transferring ETH to NEO. pic.twitter.com/Fij9AuPJB0

With the huge wave of new traders and investors stepping in to be part of network, most leading cryptocurrencies are obviously taxed beyond their capabilities. The issues of transaction-congestion is hitting Bitcoin and Ethereum too. This mostly impacts individuals that are attempting to transfer money through platform by using BTC or ETH.

KuCoin – an exchange that is catching the radar of many traders as an option to go, is recommending that users step to a different coin altogether as a solution to complete the transfers. The choice would be NEO.

It is the first time we’ve seen a popular cryptocurrency exchange advise users against relying on Ethereum for withdrawals and deposits. This sets a very interesting precedent, although it is expected that this is a one-time event. The Ethereum developers have been working on major network improvements for some time now

When it comes to the team backing up NEO, Da Hongfei – the founder will be talking in Melbourne Australia on March 13 – 15 during the APAC Blockchain conference. The event is in a partnership with the Australian Digital Commerce Association (ASCA), the industry network for Australian businesses using blockchain solutions. The intention is to work together in order to spread the understanding of blockchain technology.