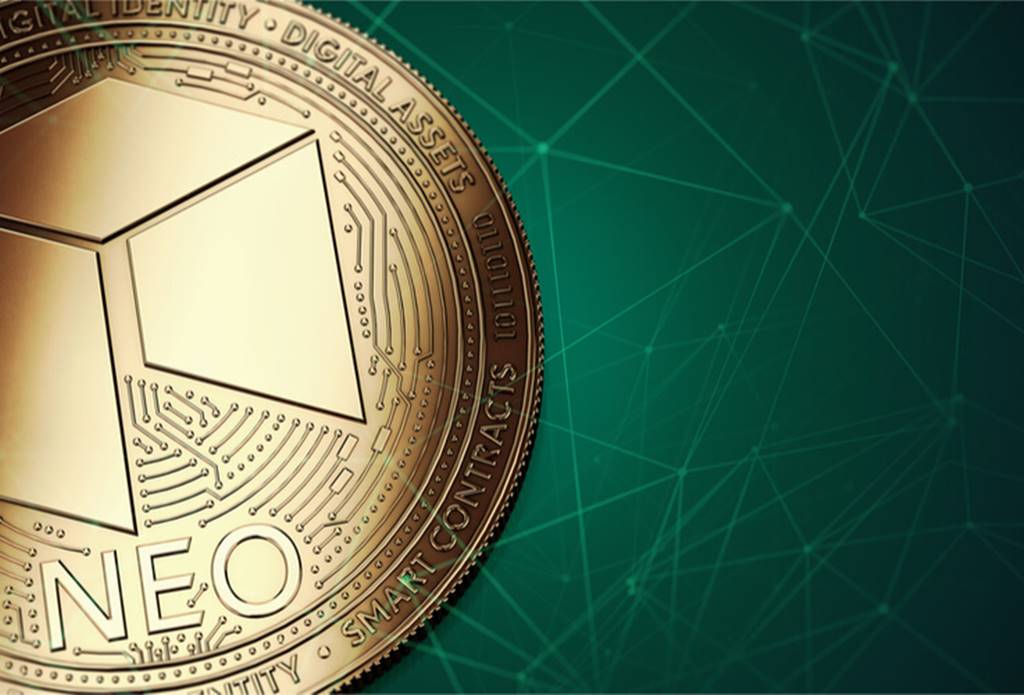 Major cryptocurrency projects such as Ethereum, XRP and EOS have taken the limelight in recent weeks however there is a lot happening at NEO also which deserves a closer look.

NEO Global Development (NGD) has just release its monthly report which highlights new developments and upgrades to the platform. The most interesting of those is the addition of two new tokens CNEO and CGAS to its blockchain. The C stands for contract which implies the tokens will be used specifically for smart contracts.

Both new tokens are pegged in value to NEO and GAS respectively and can be exchanged for them at market rates. The NEO ecosystem has often been referred to as ‘Chinese Ethereum’ as it too is a dApp platform rather than a simple currency or store of value. According to the blog post an increasing number of dApps on the platform has led to the need for a more diverse set of asset types.

“In response to requests made by the community, NGD has developed CNEO and CGAS, two contract assets that correspondingly map NEO and GAS, two global assets, to NEP-5 smart contract equivalents.”

The existing two tokens, NEO and GAS, cannot be easily utilized by smart contracts so the requirement to convert them to NEP-5 equivalents has arisen. Often custom tokens fail to garner recognition in the wider crypto community or fail to get listed on exchanges which is why the team has pegged them to the existing digital assets;

“Whenever any project issues a NEP-5 token for that contract, the community might not recognize its token or exchanges are not willing to list it for circulation. As such, it is costly for the project. The community then recommended to the NGD team to issue a NEP-5 asset pegged to NEO/GAS.”

The two new tokens serve as an addition to the platform rather than an upgrade since the blockchain has not been altered. The upgrade to the platform came in the core release of NEO and NEO-CLI 2.9.0. in September. A number of additional features focused on enhancing the safety, stability and flexibility of NEO nodes have been included. NEO 3.0 is still in the pipeline but it expected to bring a lot of changes to what has been described as ‘an entirely new version’.

NGD has been busy organizing more events and taking on more staff for its ever expanding operations. The NEO token itself has made 8% over the past week and is currently trading at $18.70 while GAS has made closer to 16% in the same timeframe and was trading at $5.90 at the time of writing.