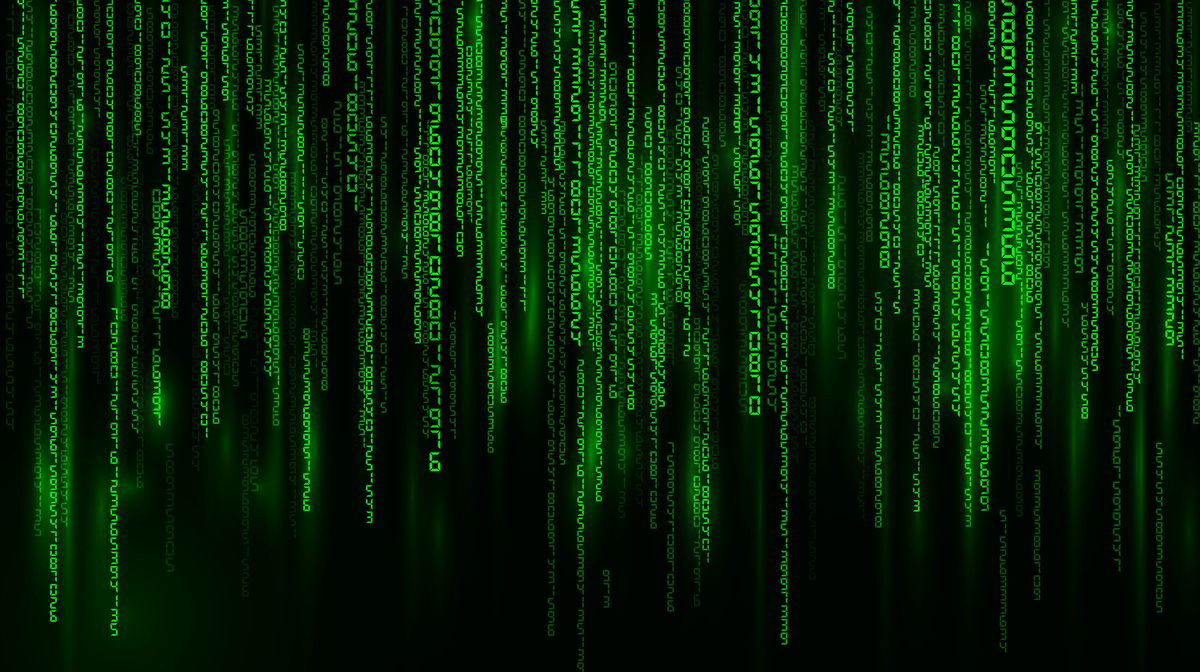 After planning out and launching the Valid project, Procivis AG wants to grasp a higher ground of personal information management.

At the core is a user-controlled digital identity solution allowing people to transact online securely and seamlessly while safeguarding all their sensitive personal data. To add on top of that, in the particular marketplace, users can be connected to data consumers like service-delivering or product companies.

Right now, it has been declared that the digital identity layer of NEO [NEOID] will be implanted on the platform, to develop VALID’s agnostic e-identity layer while a major investor in VALID it is announced NEO Council to be.

Giorgio Zinetti – VALID CTO, when questioned about the NEO-related announcement, added that:

“We believe that blockchain-enabled digital identity solutions need to become a public utility in the future. The underlying infrastructure needs to be able to handle an extensive number of transactions in a cost-efficient way and NEO is already achieving this. However, we need to build a standard that allows projects such as VALID to integrate easily with NEO. Therefore, we look forward to collaborating with the NEO community to establish a respective NEP standard.”

In the same way that many experts see the NEO coin very promising, so does the tech and idea behind it sound in the communities ears. The platform does deliver various advantages when compared to other existing platforms – [example] its Delegated Byzantine Fault Tolerance consensus protocol gives allowance to count up to 1,000 transactions in a second which could be scaled up to 10 times.

Keeping in mind that there are not many blockchain platforms which supports smart contracts, and that the VALID token is for the moment based on ERC 20 standard, the project and team behind VALID is very open to explore other opportunities and with the reasons above mentioned make NeoID looking very promising as a choice.

With the Asian holidays passing by, NEO price is looking very promising it is surging with 6.20 percent gain in the last 24-hours hitting the $137.00 mark. Often referred to as the Chinese Ethereum, Neo has made steady progress over the past three months. It does not have the wild fluctuations that other altcoins experience and is one of the more stable cryptocurrencies.

The community is very active and developer conferences are held often across the world. The launch of a new decentralized NEO and GAS powered exchange called Neon is likely to boost prices further however the project is still in pre-ICO stage.