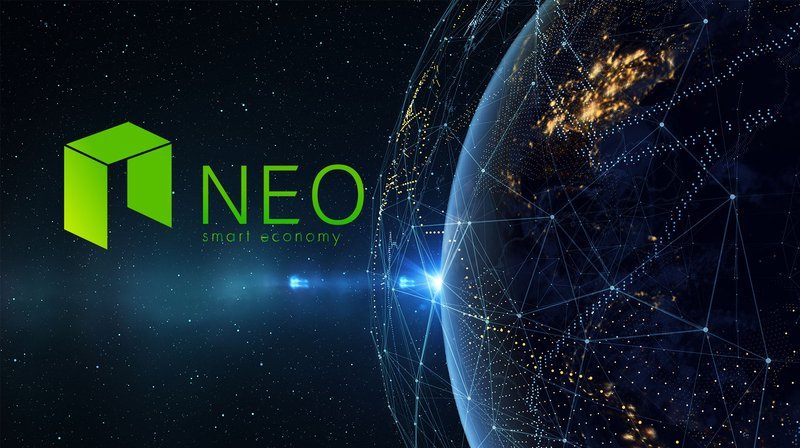 Although, Neo (NEO) has been seeing a bit low value in the market, but the cryptocurrency is gathering momentum with awesome partnership from different companies. To make things better, the cryptocoin has in recent time made some beautiful partnerships with respected firms.

One very interesting information about Neo is that of Parsec Frontiers, a blockchain-dependent space exploration game that revealed it will be using Neo and Ethereum blockchain for its dual token structure.

While Parsec maintains it will be using Ethereum protocol for its PRSC token during crowdsale, it as well aired that its PRSC assets and infrastructure will be dependent on Neo.

The reason Parsec team went for Neo over EOS, according to them, are because Neo’s currently more mature and industry-ready, has very advanced smart contracts which support several mainstream languages including C# and Java,  and that Neo and GAS tokens are divided, with the latter being used as a maintenance incentive and transaction fee.

The team, while reflecting on the performance of Neo platform, made known that “Neo “bookkeepers” produce blocks once per 15 seconds, while in EOS it may happen every second or even less,” the statement added.

“We’ll have to test how reducing block time will affect blockchain performance.”

It added that everything about Neo suits Parsec, because the cryptocurrency platform focuses on “digital assets and digital identity, which is aligned with ours”.

NNS, is decentralized, open source domain name system that uses the Neo blockchain. The platform gives users the opportunity to create .Neo domains which can be used as public key as a replacement for a receiving address during transaction. The idea was kick started in November 2017. Now it is in TestNet.

In the same line, O3 and NewEconoLabs have agreed to support the .Neo domain service with the three working together immediately.

Fenbushi Capital is a well known Venture capital that was established in 2015. It is rated among the top 5 blockchain venture capital firms by CB Insights. It has invested more than USD $50 million in different blockchain projects. In the same vein, it is hosting a Neo consensus node.

With different collaborations and partnerships, Neo may soon become the next most celebrated altcoin.