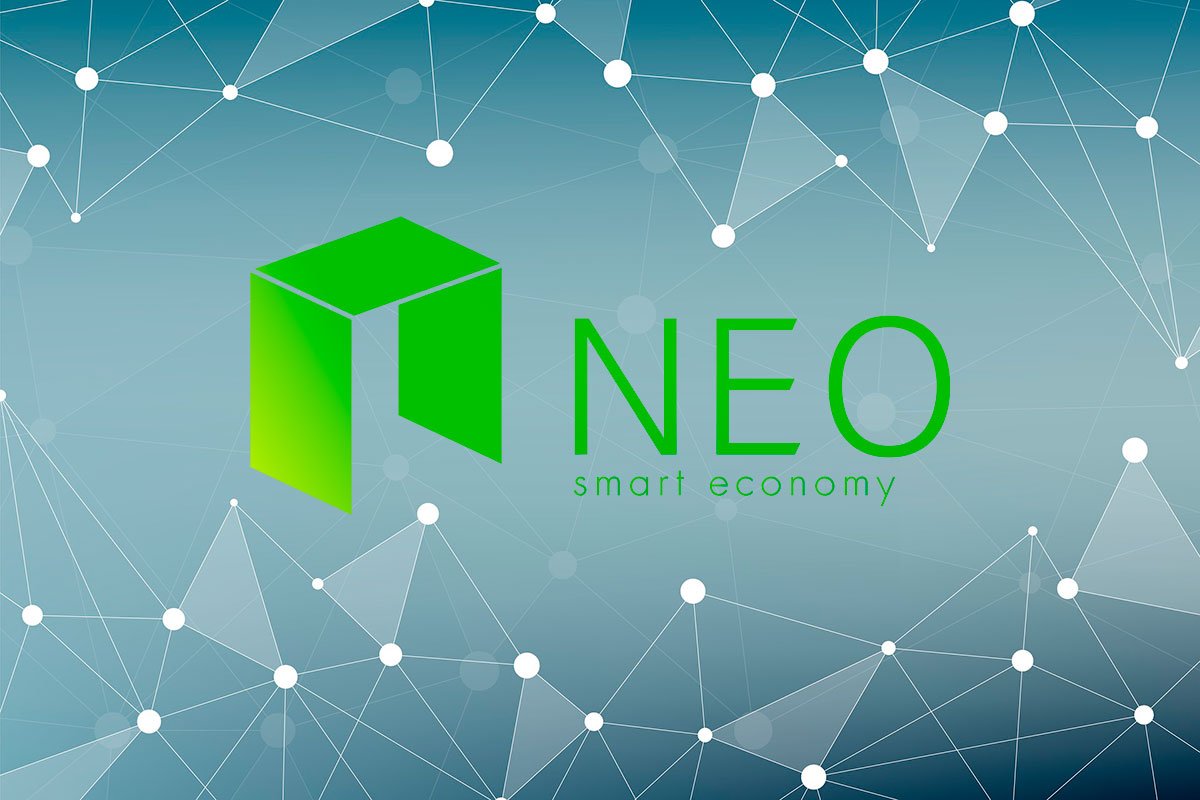 In an announcement on the 5th of May, the NewEconoLabs (NEL) announced a partnership between NEO Global Capital (NGC) and Fenbushi Capital for Neo’s Name Service Project (NNS).

NNS is Neo’s Damion Name Service and is a distributed, open source and extensible domain name system based on the NEO Blockchain. Its chief aim is to replace wordless phrases such as wallet addresses that are difficult for the users to remember. The addresses will be replaced by a word or a phrase and NNS will allow you access to the wallet or a smart contract in the future.

NEO Global Capital is a Venture Capital firm that focuses on the investment of blockchain projects. It has been a key contributor to projects such as Zilliqa, Ontology, Switcheo, Moonlight, Point-to-point payment network, Trinity, amongst other projects. It is the investment arm of the NEO foundation. Its main goal is to assist projects that will assist the NEO ecosystem to grow and flourish.

With respect to Fenbushi Capital, the firm was established in 2015 and is also a Venture Capital entity with a reputation for investing heavily in Blockchain projects. The firm has invested over $50 Million in blockchain projects and is also holding a NEO consensus Node currently running on the TestNet version of the blockchain.

The partnership earlier mentioned, will allow for users to create .neo domains that can be used instead of public keys as a receiving address when making transfers. This partnerships goes on to further validate the NNS project as being a viable one and one to change the future of blockchain technology as we know it.

With respect to NewEconoLab, this is a development community that was founded in China back in December. Its chief objective is to attract the best of the best talent in blockchain development and assist in the growth of the NEO ecosystem.

NEO is currently at the number 11 spot on coinmarketcap.com and is trading at $63.73 at the moment of writing this. The coin peaked back on January 16th when it was valued at around $196.