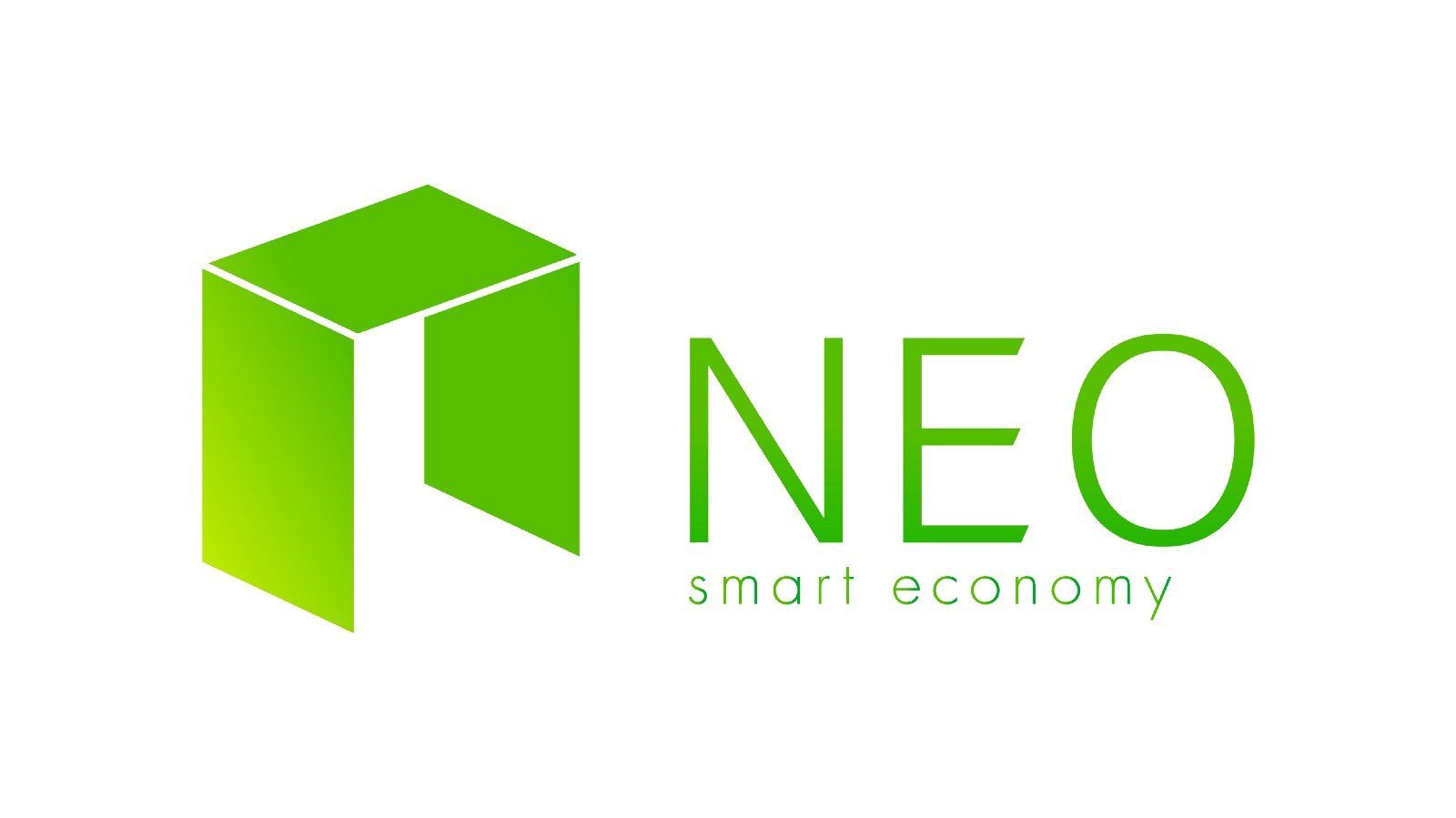 As the cryptocurrency market is becoming bullish, the likes of NEO are wining and racing to be among the most celebrated altcoins in this quarter of the year. In that wise, at the yesterday NEO meet up in Vienna, it was revealed that NEO Global Capital (NGC), the financial investment section of NEO, invested $1,000,000 in Moonlight. The development is to bring more prosperities into NEO project.

The investment, according to Moonlight, a smart economy workforce platform dedicated to making talent recruitment easier, will reshape the smart economy industry.

The latest partnership will bring more growth to NEO ecosystem. NGC is working towards creating opportunities for NEO and making it acceptable to people, companies, and governments. The investment arm of the firm have invested in big ideas like Switcheo, Trinity, and Ontology.

Moonlight is a decentralized platform, built on the trusted NEO network that will change the way you recruit and scale your workforce.

A statement by Moonlight team, “We are extremely pleased to announce official support from Neo Global Capital (NGC) in the form of financial investment into the Moonlight project.”

“NGC is the financial investments branch of the newly reorganized Neo Foundation, as announced at the Amsterdam Neo Summit, and is invested in providing support to the projects that will help the Neo Smart Economy grow to its highest potential. Past examples of their supported projects include Trinity, Bluzelle, and Ontology.”

Investing into Moonlight, according to the team, was made easy because of its future and present impact in Smart Economy.

“NGC and the Neo Foundation have recognized the Moonlight project as being a major part of the Smart Economy, through our mission of bringing together community, real-world utility, and institutional adoption to the blockchain,” the statement reflects.

“To that end, they are providing the project funding to the tune of one million USD. We are humbled and grateful for such a show of support, and will continue to work towards building and improving our platform to make it the best it can be.”

NEO is also part of the cryptocoins going bullish in the market. There is belief, going by analysts’ prediction, that the cryptocoin will go higher than expected.