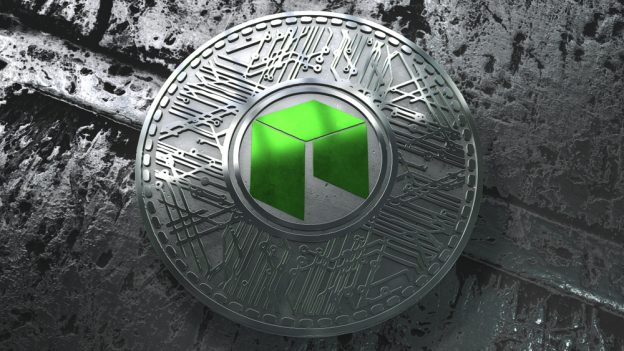 It is a beautiful start of the day for any NEO crypto-enthusiast as its 24-hourly gain is shining green with 10.85%. The 11th largest cryptocurrency by market capitalization on July 7th has reached the level of $40.00 again, leading the BTC market by 8.84%.

This morning price reversing could be the result of the election of a City of Zion consensus node into the NEO MainNetwork. The event has been named as the decentralization of its blockchain network. To have it clear, the above mentioned City of Zion are an independent group made of translators, designers and developers with a global reach that have teamed up to back up NEO core and the network as a total.

Parallel with other consensus nodes that are running on the TestNet for a longer time now, the City of Zion did its job smoothly for half a year getting ready for the election. According to the roadmap, the other ones are set for the end of 2018 to enter election.

Two of the independent nodes are hosted by:

“We have to be very careful with decentralization of the consensus nodes, because the protocol of NEO is evolving very fast. We need those consensus nodes to act very quickly to upgrade, and if there is a bug or a security issue, we need them to respond very quickly. So we’re doing the decentralization process slowly, gradually and very carefully.”