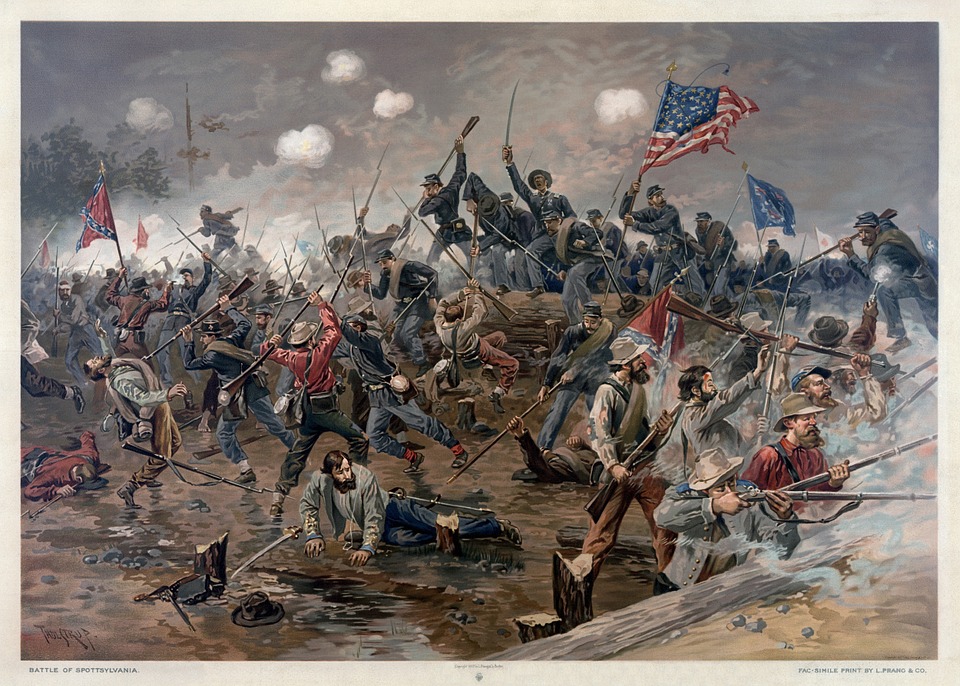 The Bitcoin Cash (BCH) community is witnessing a war between its most important figures, who seem to disagree in the future that this controversial altcoin will pursue after some modifications were proposed, causing a strong debate that seems to be worsening every day.

Ever since Amaury Sechet, one of Bitcoin Cash’s leading developers proposed a change known as pre-consensus, the split of opinions and controversy began to create a strong sense of division in the community.

I wrote something. This is about pre-consensus, and how it can help delegate part of the decisions involved choosing consensus parameters to the market, in addition to other great benefits in term of 0-conf and scale.https://t.co/7aUXmk7n74

Amaury’s expulsion from the BCH Slack group was the start of a recent wave of controversy in which intolerance led the “leaders” behind the popular altcoin to bans, blockades, insults and discredits, weakening the image of solidity they sought to build since BCH was officially born as an altcoin forked out of the original BTC’s blockchain.

When Bitcoin Cash was born, one of the most significant premises was to create a blockchain with a higher level of scalability by increasing block size. The proposal was supported by a group of miners with strong hashing power.

However, after Craig Wright, a well-known BCH advocate famous for his claims to be Satoshi Nakamoto — a statement that earned him the nickname of Faketoshi within the community of cryptocurreny users — proposed a fork and spoke against Jihan Wu, accusing him of leading the whole blockchain to a centralized state; users split into 2 groups. But it was the way of “debating” what has generated another black chapter within the community:

One of the characters who posted some controversial tweets was Cobra, bitcoin.org admin. In one of his controversial statements, Cobra says that his own  “Cobra-Client”, a BCH UANF (Bitcoin Cash User Activated No Fork) implementation, follows the true philosophy of the original Bitcoin, and is the best way to avoid a split in the chain. He commented that Bitcoin ABC (actual client) and nChain’s proposals are simply “scams.”

Bitcoin Cash as will be implemented by the Cobra Client is the real Bitcoin Cash. All other versions of Bitcoin Cash (ABC and nChain) are scams and go against community consensus by pushing controversial changes. #UANF

Likewise, in a previous tweet, he criticized the hypocrisy behind those who advertise BCH as “Bitcoin” while promoting a series of changes in the BCH blockchain; a scenario which precisely led to the BTC fork that gave birth to BCH

Bitcoin Cash's developers claim to follow Satoshi's original vision, while advocating to make huge incompatible and complex changes to the network. Very evil to claim to be an original vision if you are always adding strange new features. This must stop! #UANF

A few days later, Craig Wright also tweeted that Wormhole, a proposal backed by Jihan Wu, is an implementation that would likely destroy Bitcoin Cash:

Jihan Wu: Craig Wright is “a liar, fraud, plagiarist and an imbecile”.

For his part, Jihan Wu posted a tweet attacking Craig Wright for his positions. In the same post, he attached an article in which they refer to Craig Wright as “Faketoshi.”

He also retweeted a comment referring to Craig Wright as “a liar, fraud, plagiarist and an imbecile.”

BCH proponents make fun of Adam "you-didn't-call-it-bcash" Back and are disgusted by BS/Core's censorship campaign, while the same tactics are practiced by nChain/CSW.

It's actually more pathetic for BCH because CSW is also a liar, fraud, plagiarist and an imbecile. pic.twitter.com/DTTRRnNpvG

Although Roger Ver has not spoken out, his traditional stance makes Cobra suspect of an “alliance” between him and Craig Wright, so he tweeted blaming him in part for the community’s bad times. He also said, this whole “mess” is a consequence of Jihan and Ver’s actions:

The mess with BCH and CSW happening now is an example of what happens if you give a platform and voice to toxic individuals. Both Roger and Jihan shared a stage with the guy, and gave him a huge megaphone. Now the consequences of their actions are playing out. Bad leadership.