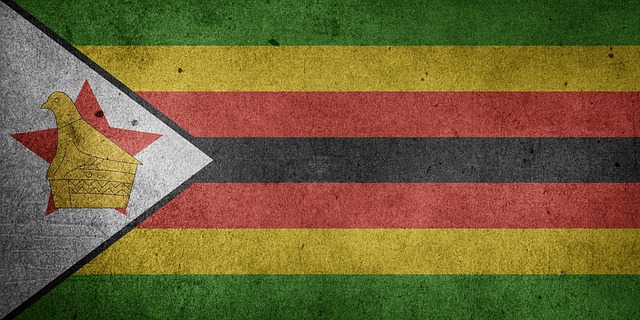 The newly appointed Zimbabwean Finance Minister is calling on Zimbabweans to invest in cryptocurrency, as the minister see this as a way out of the current crisis.

The new finance minister said that most apex banks stay away from these innovations, or take time adopting them.  Mthuli noted, however, that countries like Switzerland have wasted no time in embracing cryptocurrency.

Speaking further on the potentials that virtual currencies like Bitcoin have to offer, the finance chief said:

One can pay for travel using bitcoin in Switzerland. So, if these countries can see value in this and where it’s headed, we should also pay attention. We have innovative youngsters so the idea shouldn’t be to stop it and say don’t do this, but rather the regulators should invest in catching up with them and find ways to understand it, then you regulate it because you now understand it.

Zimbabwe is currently undergoing a currency crisis as a result of a drastic reduction in Nostro accounts. Banks in the country have come up with strict withdrawal limits due to the crisis, making accessibility to savings difficult. This has further pushed Zimbabwe citizens to look to neighboring countries like South Africa and Botswana to get money.

Mthuli’s call for crypto adoption is, however, in sharp contrast with the country’s apex bank, RBZ, as the bank is continually wary of cryptocurrency. According to the apex bank, virtual currency serves as an easy tool for various illicit activities.

The Reserve Bank of Zimbabwe (RBZ), Zimbabwe’s central bank, is not all out to embrace cryptocurrency. In May, RBZ banned other banks from having any form of financial relationship with virtual currencies, including trading and payments processing. According to the apex bank, there was no authorization to trade in cryptocurrencies.

In the same month, Golix in reacting to the ban by filing a complaint. The Golix complaint claimed that RBZ could not ban crypto trading. The company also argued that the bank acted unconstitutionally. The High Court lifted the ban placed by RBZ, enabling crypto activities to resume in the country.

In neighboring South Africa, however, the cryptocurrency industry is getting massive support from the government. It was reported that the country attracted the highest number of online BTC-related searches in the world.

What do you think about the statements by the new Finance Minister in Zimbabwe. Let us know your thoughts in the comment section below.