New Ranking Puts Binance At The Top Spot Among Crypto Exchanges, Huobi And OKex Fall Behind 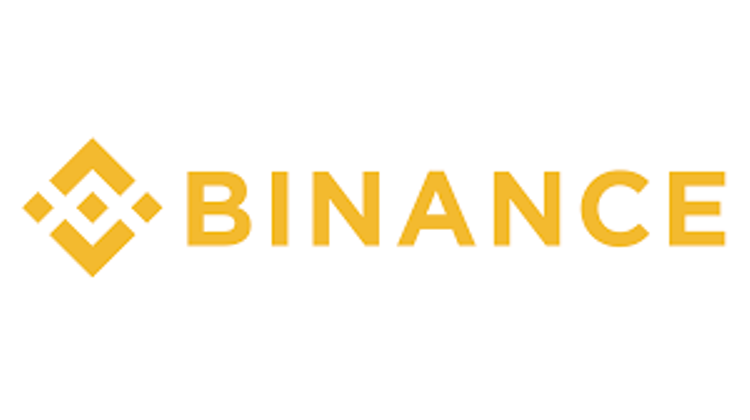 A recent report by a blockchain research firm is stirring the crypto market. The report focuses mainly on crypto exchanges and their ranking on a global scale. There are several metrics used to gauge the exchanges against each other. These include their liquidity level, trading volumes, customer support, security, and number of active users. The report by Blockchain Transparency Institute puts Binance at the top spot.

What Makes Binance The Best?

To clinch the number one position, Binance had to perform well in various criteria used in the ranking. The exchange leads in the number users. It serves about 160,000 users on a daily basis. Binance handles daily transaction volumes of over $1 billion. The crypto exchange also leads in terms of mobile users and volume-to-visitor ratio.

In the ranking, OKEx comes second with 105,609 active users and a daily trading volume totaling around $694 million. Other crypto exchanges among the top 10 include Huobi, BitStamp, Upbit, Bitfinex, Kraken, HitBTC, and Coinbase.

The report also mentions some disturbing facts about the issues plaguing the exchange business. There have been rumors about some exchanges posting fake trading volumes especially on CoinMarketCap. Since most of these exchanges get their traffic from CMC, the appearance of a larger trading volume works to lure unsuspecting users to their platforms.

As a result of these unverified volumes, the exchanges get more users and ultimately attract the new cryptocurrencies in the market. The cryptos have to pay hefty fees for their tokens to be listed on the exchanges. The fee ranges between 5-60 Bitcoins. There’s a common belief that a crypto getting listed on a large exchange platform with impressive figures on CMC improves its standing in the market. That could be true, given that most cryptos tend to go up in value when listed by large exchanges.

On its part, Binance has put effective measures in place to weed out fake transaction volumes. The exchange recently announced that it would be donating all crypto listing fees to charity. The company will channel the donations through its new Blockchain Charity Foundation. Hopefully, this move will discourage potential crypto scams.

CoinMarketCap is also working to verify transaction volumes on its end. To achieve that, the data site has come up with a new effective algorithm to filter fake volumes and adjust the verified figures.