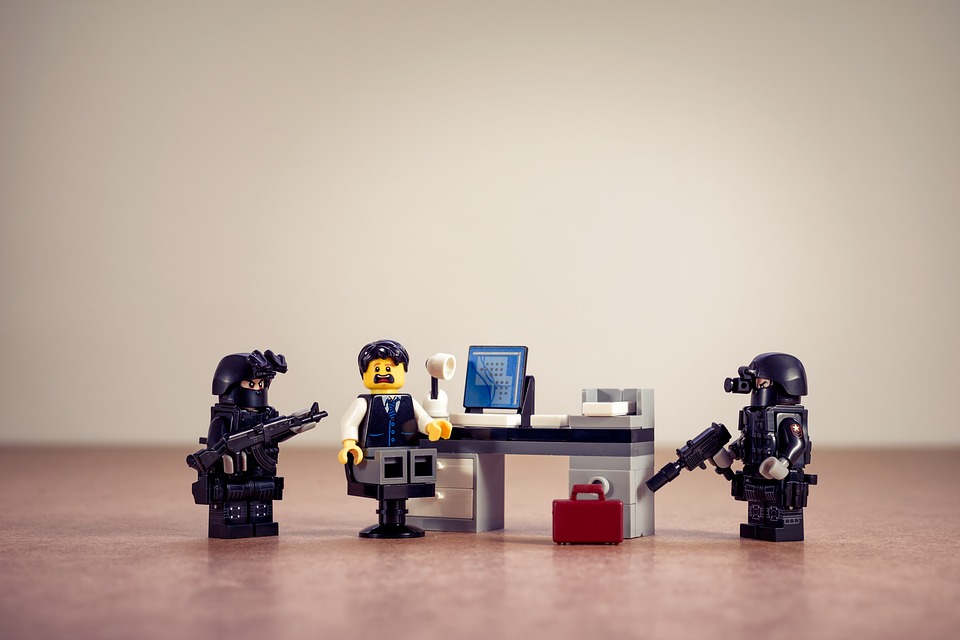 The Securities and Exchange Commission (SEC) has released its end-of-fiscal-year report for 2018, and it’s made financial fraud in the cryptocurrency space a number one priority.

Down to the Nitty Gritty

According to the document, the organization’s Cyber Unit became fully functional this year. The division was put in charge of analyzing fraud relating to cryptocurrencies and specifically initial coin offerings (ICOs). It is alleged that roughly $500 million has been stolen by fraudulent ICOs over the past year, and the SEC is working to ensure investor security remains solid.

The body has initiated 20 stand-alone cases this year, 12 of which are against ICOs. The SEC estimates that by the end of the fiscal year – September 30, 2018 – it had approximately 225 individual cases going at once.

Among the biggest scenarios was one involving TokenLot LLC, a joint venture between entrepreneurs Lenny Kugel and Eli L. Lewitt. Both men were charged for operating an unregistered broker-dealer and for participating in unregistered offerings, though the charges were later settled in mid-September.

The SEC considers ICOs to be “high-risk investments,” as many are initiated by companies that have no track records. In addition, many of these companies, the report claims, offer shady business models, and are unable to protect funds against theft from hackers, while others are completely fraudulent and seek to operate under the guise of earning business capital.

The report explains that the SEC’s approach towards cryptocurrencies and ICOs has “provided a template for authorities in other countries, where fraud and misconduct targeting U.S. investors have often been based.” Indeed, the SEC’s actions are seemingly being followed and implemented by regions like China, whose Securities and Futures Commission (SFC) announced that it is examining new legislative protocols for monitoring and operating digital currency exchanges.

The SFC associates numerous risks with the cryptocurrency industry such as liquidity and volatility, lack of cybersecurity and accounting, lagging market integrity, terrorist financing, money laundering and fraud. In a statement, the organization explained:

“The SFC also reminded intermediaries in a circular… about the notification requirements under the Securities and Futures (Licensing and Registration) Rules if they intend to provide trading and asset management services involving crypto assets. The SFC has undertaken a series of actions against those who may have breached its rules and regulations when carrying out activities related to virtual assets. These include providing regulatory guidance, issuing warning and compliance letters, and taking regulatory action.”