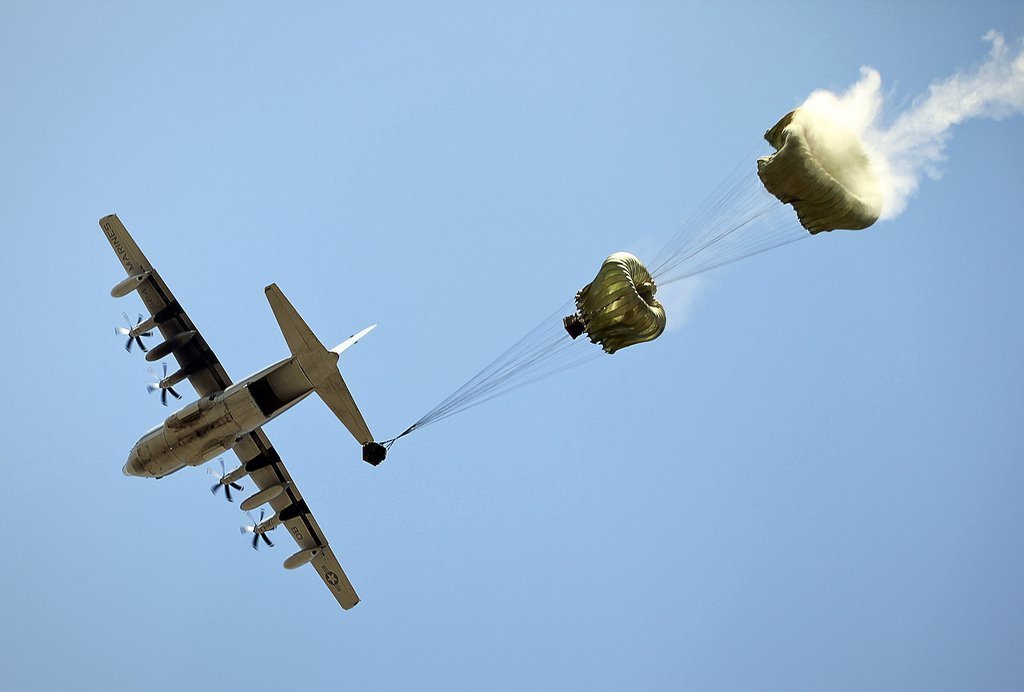 In an attempt to boost mass adoption in the cryptocurrency market, digital currency developers are ‘airdropping’ free coins into peoples accounts.

According to a report from CNBC, makers of new crypto coins are delivering these tokens to some holders that already own bitcoin or ethereum.

“In certain ways people are getting free lottery tickets. There will be a tsunami of airdrops this year.”

Last month, it was reported that the NEO Council was airdropping 20 million Ontology (ONT) tokens to NEO holders for free. Ontology claims to be a new generation public blockchain project & a distributed trust collaboration platform.

With heightened interest in the cryptocurrency market there are several reasons why new coin makers are airdropping free tokens to asset holders. These include promotion, mass adoption, and price.

New coins need to be promoted, but with the more than 1,500 on the market making a token visible may not always be as easy as it seems.

“We’re seeing it through [digital token sales] and smaller startups that are trying to get traction right away.”

Despite the digital currency market gaining wider attention they have yet to be widely adopted. For some, using the process of airdropping can address this issue. According to Spencer Bogart, partner at San Francisco-based Blockchain Capital, airdrops are a ‘sophisticated approach to customer acquisition,’ adding:

“Slipping money into someone’s pocket is a powerful way to get their attention.”

Erik Voorhees, CEO of ShapeShift, states that people are more likely to sit up and take notice of something new if they receive it for free compared to if they are asked to sign-up.

Airdropping may also help to drive up the price of an existing coin. However, in the case of the NEO token price, it was reported that the price of it had stalled with the approaching airdrop.

Others, though, think that the use of airdrops won’t necessarily boost user awareness, and that they are being misused and abused.

“Sadly, airdrops are the new spam mail or coupons junk mail. They are hit and miss on benefits.”