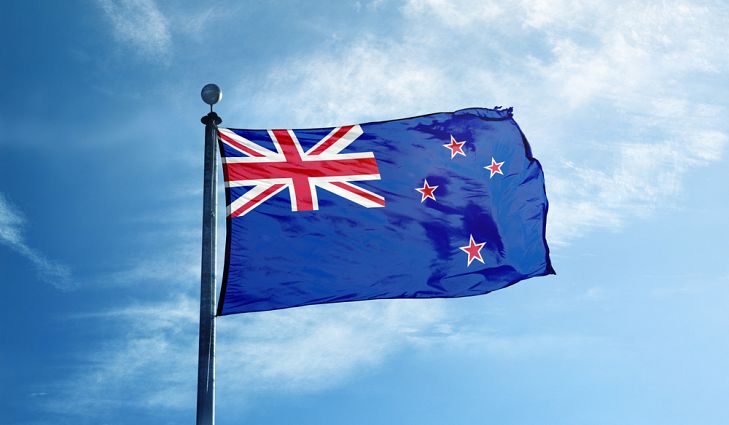 New Zealand Fiat-Backed Stablecoin to Make a Comeback in 2019

The New Zealand Dollar pegged virtual currency would return in the first quarter of 2019 after its suspension last year.

The New Zealand Dollar Token commonly referred to as the NZDT, is set to return in early 2019, after its suspension due to regulatory issues. According to the New Zealand Herald, the news of NZDT’s comeback will likely please the cryptocurrency community in New Zealand.

The NZDT, which is the country’s first ever digital currency token pegged to its fiat currency, the New Zealand dollar, was initially launched in May 2017. The introduction of the NDZT was in response to digital currency investors looking for a safe way to trade virtual currencies through New Zealand banks.

New Zealand-based virtual currency exchange, Cryptopia, is responsible for the NZ dollar-backed virtual token. The exchange platform in 2017 collaborated with a local bank, ASB, to introduce a token tethered to the NZ dollar to be made available to New Zealanders.

Things, however, turned sour, when Cryptopia’s banking partner, ASB, pulled out, citing regulatory problems and the anonymity of its cryptocurrency customers. The company had to suspend all operations and told its customers to withdraw their funds.

A year after the suspension, the company partnered with another local bank and is ready to re-introduce the NDZT in Q1 of 2019. Adam Lyness, the company’s development manager, stated that the company is in talks with the government and New Zealand regulators, who are curious about the cryptocurrency industry.

Lyness further stated that the NZDT is in high demand, even though the company was recently affected by a fall in virtual currency trading volume and fiat prices. Also commenting on NZDT’s return was Campbell Pentney of the New Zealand law firm, Bell Gully. According to Pentney, the return of the stable coin is significantly important.

Stablecoins usually referred to as the “holy grail of cryptocurrency” are making waves and invading the virtual currencies space in 2018. Countries and companies peg fiat or commodities to virtual coins to reduce its volatility.

StableUSD is another stablecoin that launched in early November. Tethered to the US dollar, the stablecoin allegedly offers transparency and stability. The stablecoin would help virtual currency traders preserve value during market volatility.

The Winklevoss Twins also launched a stablecoin known as the Gemini Dollar. The Ethereum-based token, pegged to the U.S. dollar, would have the stability of the fiat and the borderless nature of the virtual currency.

One of the most popular commodity-backed virtual currency of late is Venezuela’s Petro. Regarded as the first ever virtual currency by a government, the Petro, tethered to the country’s oil, began its presale in Q1 of 2018. However, observers have heavily criticized the Petro, calling it unrealistic.