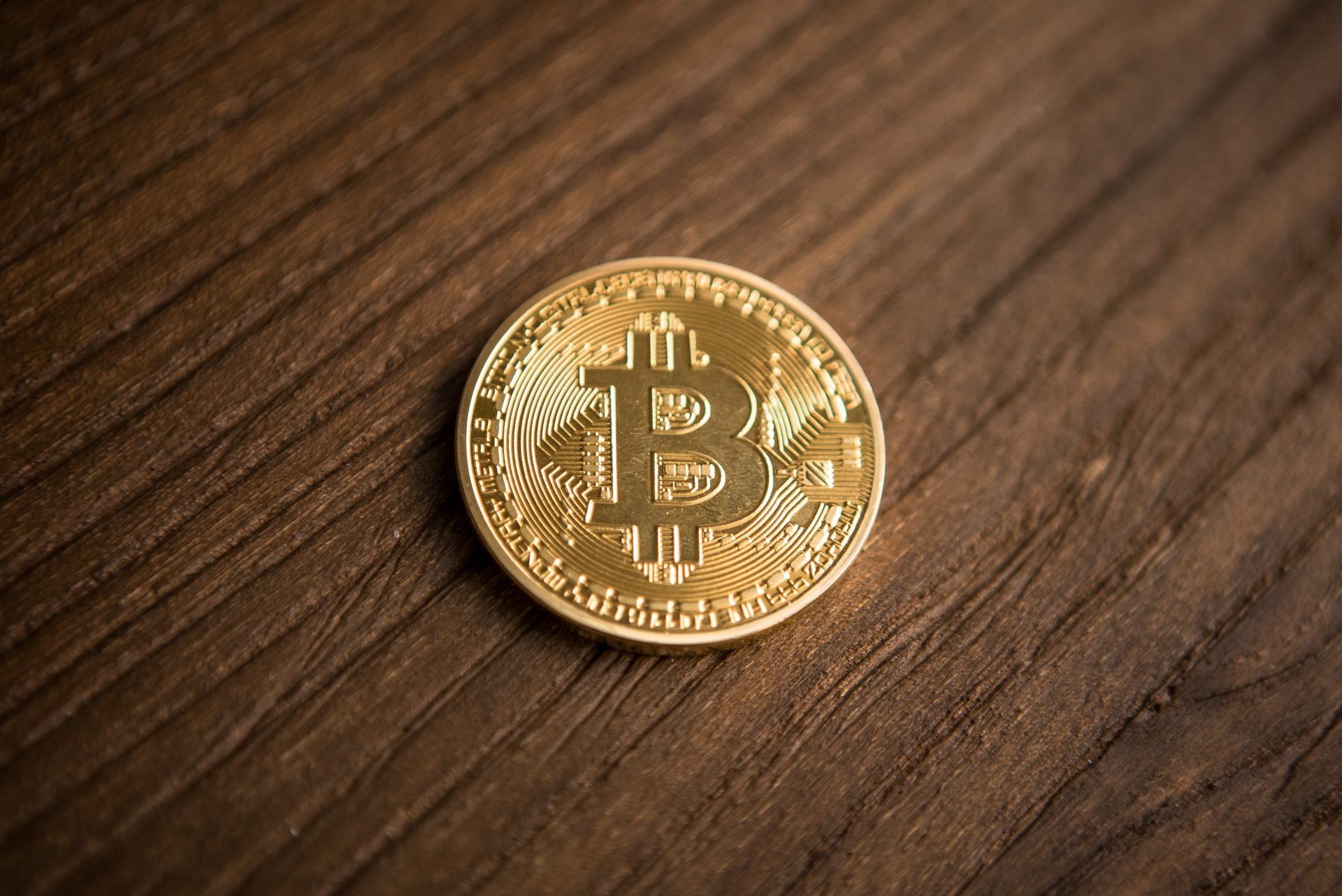 Bitcoin Rallies Past $4,000 As Altcoins Run

That’s right, the day has finally arrived. After trading under $4,000 for weeks on end, Bitcoin (BTC) found itself back over that price level on Saturday. According to data compiled by Coin Price Watch, the asset is currently trading at $4,133, finding itself up by 3%. Bitcoin markets have seen $8 billion dollars in volume over the past 24 hours, indicating that liquidity has returned to this nascent market — at least over the short-term.

Alternative crypto assets have also posted notable gains. Ethereum (ETH), for instance, has found itself up at $156.60, still holding strong above the strong technical and psychological resistance at $150. XRP is up 2.25%, selling just a tad below the $0.33 price point at $0.329. Most other cryptocurrencies are posting 2% to 5% gains, save for Maker, Ontology, Aurora, Qash, and Qtum, which are up by double-digits in terms of percentage points.

This is the second weekend in a row that the cryptocurrency market has rallied en-masse.

While many have welcomed this move, it is unclear whether there were fundamental catalysts for this rally. Some have drawn attention to an array of news, namely Elon Musk’s crypto comments, Samsung’s crypto/blockchain offering, JP Morgan’s in-house cryptocurrency, and the Lightning Network news, claiming that this move is just a delayed reaction to all that.

Most, however, have drawn attention to technicals, claiming that indicators were looking positive for this asset class. Just days ago, leading analyst Crypto Rand laid out a number of reasons why the BTC chart is looking bullish.

Less seriously, Max Keiser, an anti-establishment figure, joked that Bitcoin is up on the news that Warren Buffet “exposed himself.”

#Bitcoin up on news Warren Buffett exposes himself in his annual letter as an unmitigated fraud and charlatan reliant entirely on tax-payer bailouts and accounting tricks.

Whale Panda, a leading industry personality and commentator, drew attention to a tweet from CNBC Futures Now, hinting at the long-standing belief that the outlet’s crypto calls are a contrarian indicator.

Note: by the time you are reading this, prices may have changed.