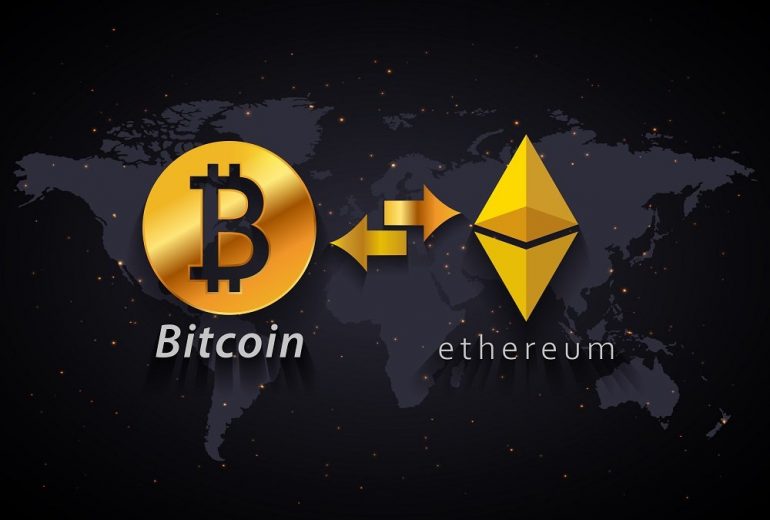 It is very clear that a change in current business model of cryptocurrency exchanges is inevitable, as actual design is flawed, are far from practical end-to-end solution and relatively easy target for hackers!?

Decentralized trading is the next step forward in right direction.

Available on GitHub, the code has already been used to execute what startup Altcoin Exchange claims is the first so-called “Atomic Swap” between the biggest cryptocurrencies by market cap, Bitcoin and Ethereum, when they traded bitcoin with ethereum, between two different blockchains.

Now there is real opportunity for a whole community of cryptocurrency developers to experiment with it and build on top of the code.

Altcoin Exchange CEO Andrew Gazdecki told CoinDesk that the team set up the demonstration this way for “testing purposes,” though the likely next step will be to trade bitcoin to ether for their respective U.S. dollar amounts or another fiat currency equivalent.

Meanwhile, the centralized exchanges are continuing to spread worldwide and to develop their offering, including wallets and brokerage services.

Cryptocurrencies givs everyone the option to hold their money, which is great, but that doesn’t mean everyone should, nor that everyone will want to. In between these two models, in the near future will co-exist.