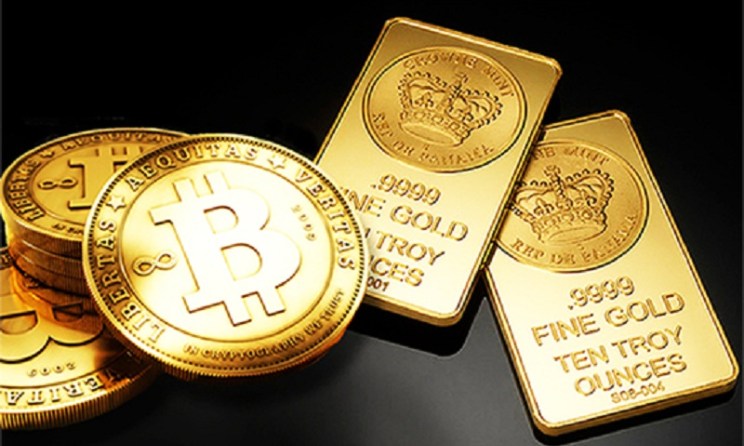 Speaking At the Israel Bitcoin Summit at Tel Aviv University on Jan. 8, Mr. Szabo explained that the use of cryptocurrencies will have a stabilizing and positive effect for countries facing economic sanctions and policies defeated by inflation, monetary devaluation, and incorrect planning decisions.

Nick Szabo: Bitcoin Could be Better for Banks than Gold

According to Szabo, traditional banks could use cryptocurrencies as mechanisms to supplement their monetary reserves in gold and other metals.

He also pointed out that due to its characteristics, Bitcoin could be a more reliable solution for sanctioned countries since it would allow them to store value without having to resort to solutions that imply trust in third parties:

Szabo’s words came in response to the argument put forward by Avi Simhon, senior economic policy advisor and Israel’s head of the National Economic Council. For the economist, Bitcoin “will disappear” because it is “intrinsically inefficient” and the process to keep the network alive (PoW) would represent “trillions of dollars of actual cost in energy” in the event of global adoption.

Szabo not only considers that these arguments are biased and false, defended Bitcoin saying that “it could survive a nuclear war“. The famous cryptographer commented that Bitcoin could be safer for banks  than gold and metals since it does not suffer from the same risks associated with traditional value storage mechanisms such as gold and other precious metals:

The other problem with gold reserves is that they’re physically vulnerable. When the Nazis conquered countries in Europe, the first place they went to was a central bank’s gold reserves.

Winklevoss Brothers: “We Believe Bitcoin is Better at Being Gold than Gold”

In an AMA recently conducted by The founders of Gemini Exchange, Cameron and Tyler Winklevoss, the twins shared their views on Bitcoin and its importance for the evolution of finance. One of the questions was if they were sure about their prediction of Bitcoin (BTC) rising over 40k USD.

Tyler Winklevoss answered by saying that Bitcoin is better at being gold than gold itself, which implies it is  probably the best way to store value according to their opinion. He emphasized they stick to their prediction -although refraing to provide additional details or a specific date:

Comment from discussion vinyl_steelworks’s comment from discussion "We are Cameron and Tyler Winklevoss, co-founders of Gemini — a cryptocurrency exchange and custodian — identical twins, Olympians, and angel investors. A lot has changed since our last AMA in 2015 and we look forward to discussing what we think the crypto revolution needs to succeed. AMA, or AUA!".