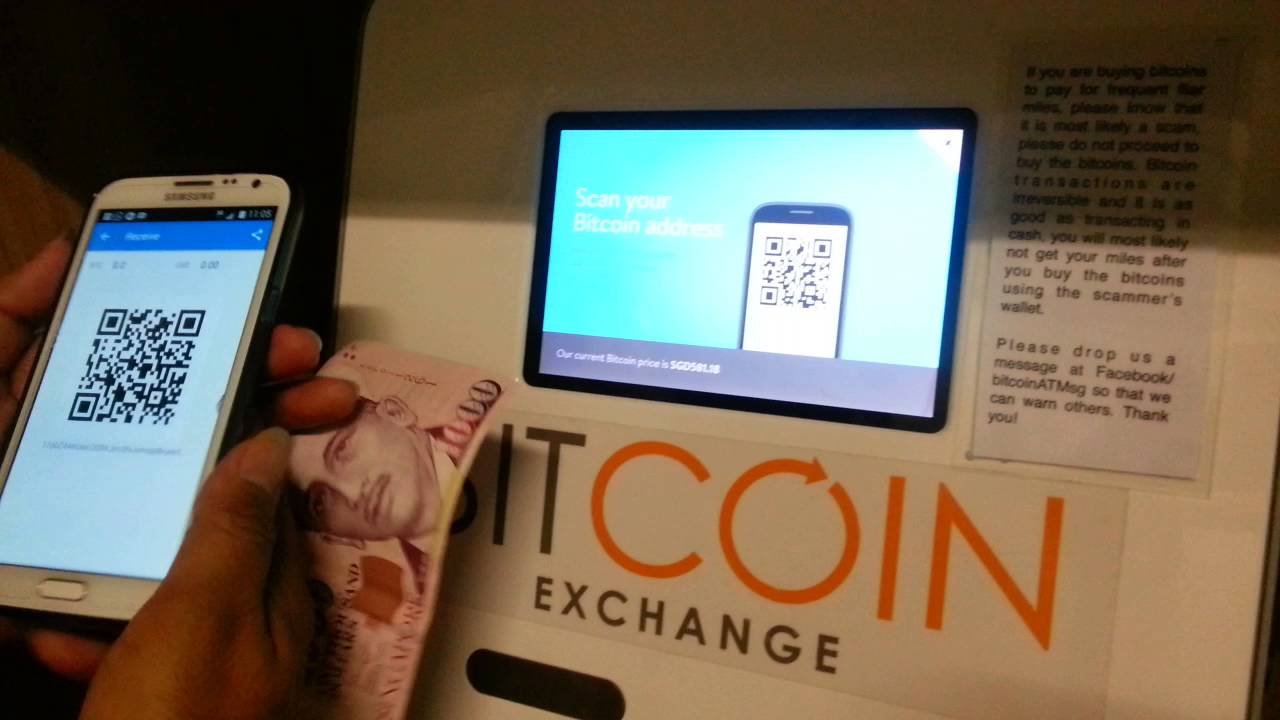 No ban in Singapore as Bitcoin ATMs run dry

Markets fluctuate and selloffs occur, this is a natural cycle, things can’t go up forever. Inexperienced traders will panic sell and the downtrend will strengthen, some however will see a buying opportunity when prices are low. This is exactly what has been happening in Singapore this week when there was a rush on Bitcoin ATMs in the city.

The state’s Monetary Authority of Singapore has taken a similar stance to the South Korean government. It wants more transparency and less anonymity for cryptocurrency trading and exchanges which it fears can be used for money laundering and terrorism financing.

This is likely to mean stricter identity checks for those using crypto exchanges as is the case in many other countries, it is nothing new.

Singaporeans have been bullish during the week snapping up Bitcoin as prices tumbled below $10,000 for the first time in almost three months. Crypto ATM machines in the city sold out of Bitcoins as buyers clamored to get discount coins.

One café manager who has a Bitcoin ATM told media that he had to put an ‘out of service’ sign at his machine. Over the past two days, they’ve had 20 to 30 people line up, from about 10 on a usual day. Other machine owners claim that sellers are holding back in anticipation of higher prices so there is less supply. Buyers want the price of Bitcoin to drop further so they can load up on them.

Singapore, like Japan and Thailand, remains open to crypto trading and exchanges and embraces blockchain innovation. Those in China facing further clampdowns may look towards Hong Kong or Singapore to get their crypto fix.  South Koreans on the other hand have taken to social media to vent their frustrations on their government’s constant indecisiveness and fearmongering which has no doubt affected crypto prices globally over the past few weeks.