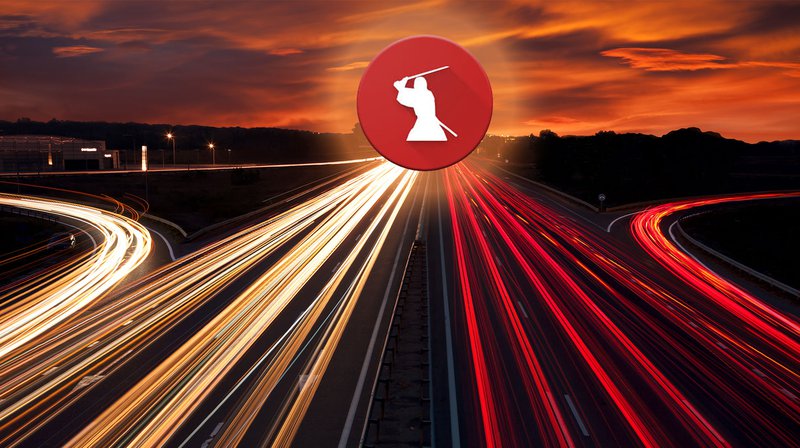 No More Fiat! Samourai Wallet Will Not Show Bitcoin Balances in Fiat Equivalent

In an unexpected move, the privacy-oriented Samourai Wallet development team has decided to take the first step toward a world in which cryptos replace traditional fiat money and removed balance expressions in fiat. 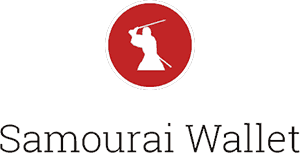 In an announcement published on its official blog, the Samourai Wallet team not only focused on the technical aspect of its app but also shifted efforts to a more cultural level, by Welcoming “new international users, and saying adieu to fiat currency.”

“We believe it is fundamental that our existing and future users understand that when they transact within the Bitcoin network when they participate in the Bitcoin economy, they are transacting with the token native to that network, BTC, and nothing else.

Although they are aware that this sudden change may cause discomfort to users – even causing them to lose part of their market share – Samourai Wallet’s developers firmly believe that it is the right decision if the necessary conditions are to be created for a future in which cryptocurrencies can become independent of fiat money.

The team said the need to think of cryptos in terms of USD Dollars (or another fiat currency) is a cultural “crutch.” According to the developers, when they started the project in 2015, they considered that “users weren’t ready” to stop thinking about fiat when making transactions in cryptocurrencies. However, they realized that as long as users have that facility, there would be no motivation for a user to fix what is not broken:

“We are now nearing the end of 2018 and realize that users will never be ready. Thinking in fiat currency terms is familiar, you likely interact with it all the time. This is precisely the reason that within the context of a Bitcoin wallet it is a crutch. We have made the decision that as of version 0.98.87 to remove that crutch. All fiat currency conversions have been removed from Samourai Wallet.”

Likewise, to facilitate the reading of the balances, they decided to express the amounts in Satoshis. In this way, they hope to help users to have a better reference in number in “Sats” at the moment of thinking about their operations. It is easier to talk about 90k sats to say. 0,0009 BTC. for example.