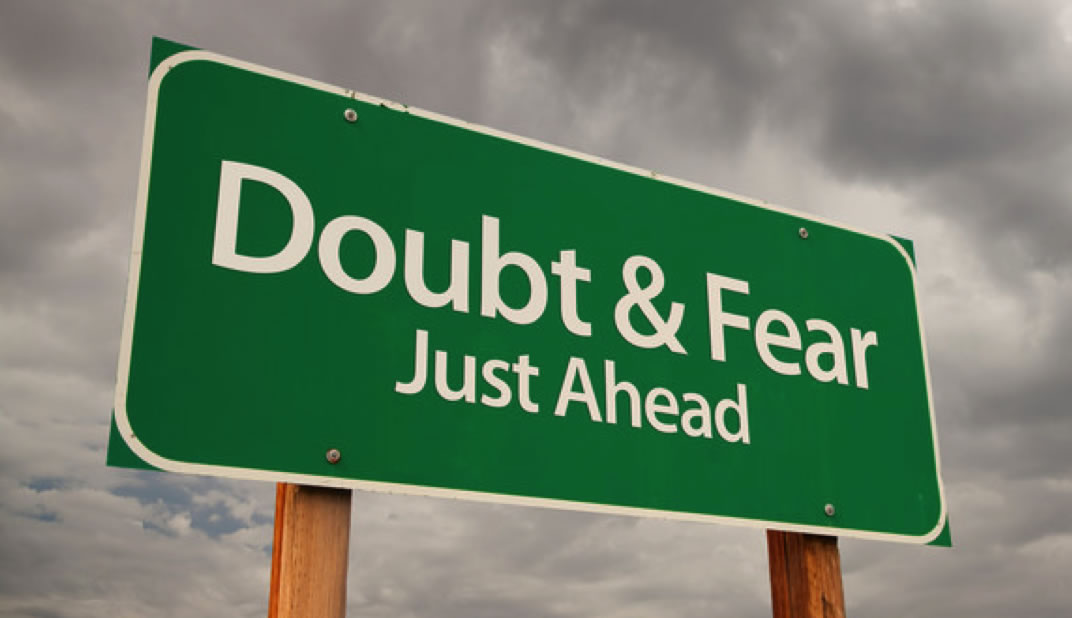 The world’s sixth largest crypto asset had a birthday over the weekend. On October 7 2011, Litecoin was released via an open-source client on GitHub, the LTC network went live a few days later on October 13. It is now eight years old and has outlasted countless other crypto assets yet still receives a disproportionate level of FUD.

Litecoin creator Charlie Lee took to twitter yesterday to celebrate his creation’s eighth birthday. However the reaction largely consisted of more FUD and hatred from crypto antagonists and maximalists which have infiltrated the space over the past couple of years.

“Litecoin network has been up and running continuously for the past 8 years with zero downtime. And in that span of time, over $500,000,000,000 worth of LTC have been transacted.”

Litecoin network has been up and running continuously for the past 8 years with zero downtime. And in that span of time, over $500,000,000,000 worth of LTC have been transacted. 😮

Looking forward to the next 8 years and more! 🚀 pic.twitter.com/ItcDWrdCf1

The figure may not be representative of a true sum of fiat since most of the transactions are between various blockchains. Anyway, the bigger problem Lee and the Foundation are facing is the flurry of FUD sparked by reports that they are out of money and are about to go bankrupt.

Last week Trustnodes reported that the Litecoin Foundation was down from more than one million in income last year to $70,000 in minus this year. It went on to tout figures about t-shirt sales being the only source of revenue for the project.

An expensive looking Litecoin summit will be held at the end of October in an effort to revive interest in the project. It is hoped that some of the big named speakers including Ron Paul, Anthony Pompliano, Mati Greenspan, and of course Charlie Lee himself can clear up some of this FUD.

We Are Not Bankrupt

Responding to comments on twitter regarding bankruptcy, Lee added;

“It’s not near bankruptcy. Don’t listen to stupid fud and lies. We have enough money to last 2 years.”

Litecoin is one among a number of altcoin projects that are likely to be earning way less this year than in 2017 or 2018. The entire crypto market is still down over 70% from its peak and no altcoin has escaped the carnage.

The major beef with LTC appears to be Charlie Lee selling off his stash at the peak so in reality he could probably personally fund the Foundation out of the monumental profits he made from that.

The birthday message also had a poignant note, the silver to Bitcoin’s gold has been around for 8 years while countless other coins have come and gone. It is still the sixth largest crypto asset on the planet and is unlikely to be going anywhere for the next couple of years at least.