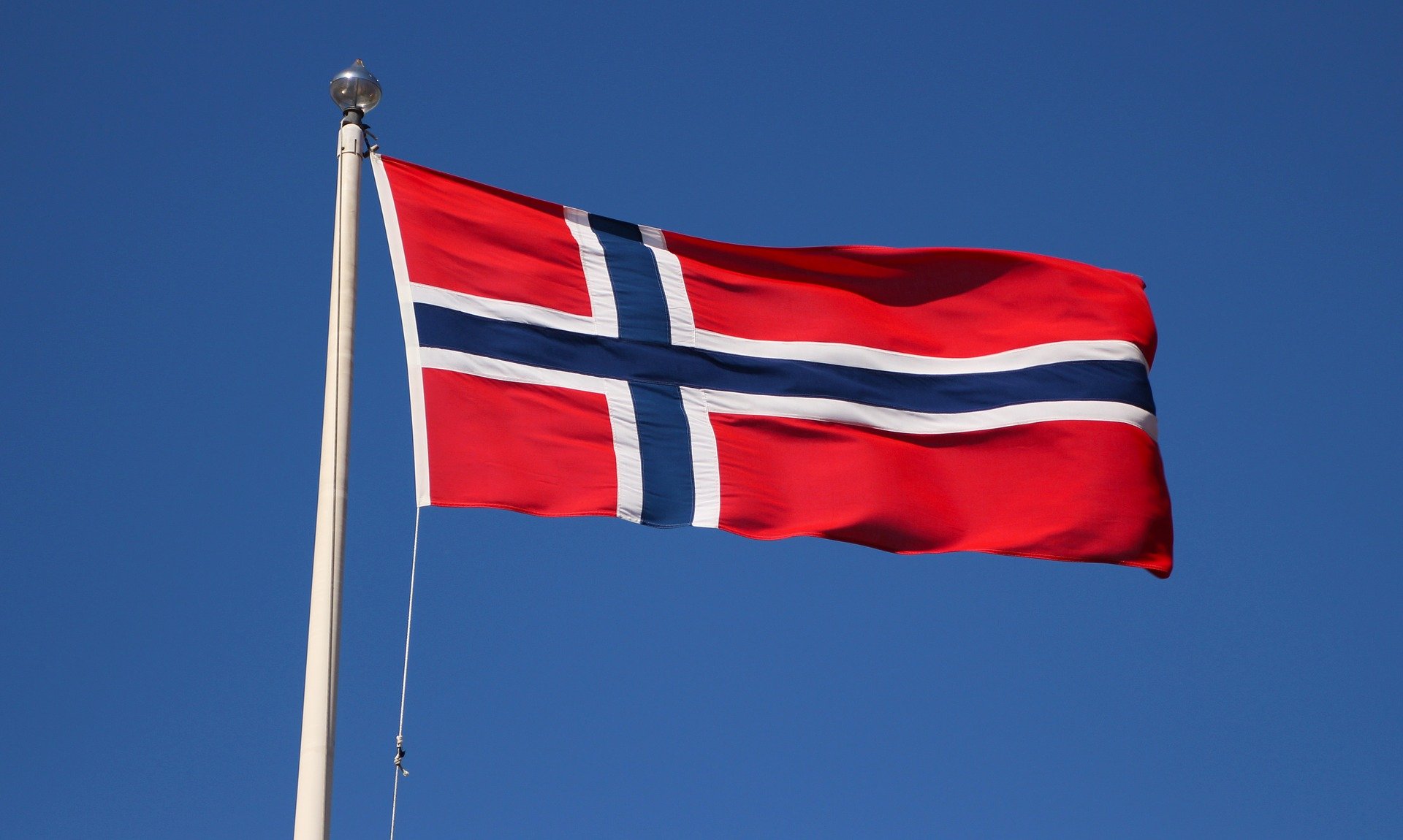 According to a report uploaded by the Central Bank of Norway, known as Norges Bank, it could be ready to develop its own cryptocurrency ‘to ensure confidence in money and the monetary system.’

The document uploaded by the institution confirms the intentions of central banks to create their own virtual currencies. This is the first time that the Norges Bank shows its intentions to create a central bank digital currency (CBDC).

The paper released by the financial institution explains that due to a decline in cash usage, and developments in technology, the bank had to think about whether to issue or not a virtual currency to ensure an efficient and robust payment system and confidence in the monetary system.

The report has been prepared by a Nores Bank working group which is trying to provide a general overview about the aspects to issue a CBDC.

“Technological advances have brought this issue to the fore. A decline in cash usage has prompted us to think about whether at some future date a number of new attributes that are important for ensuring an efficient and robust payment system and confidence in the monetary system will be needed. If the answer is yes, a CBDC may be an appropriate measure for remedying weaknesses that may otherwise arise.”

The bank mentions that a CBDC raises complex issues because there is no international experience on the topic. This is why, the working group is still analysing how to understand these assets and achieve the purposes and benefits that a CBDC could provide.

Additionally, the bank explains that it is not in its ambition to take over credit provision from banks.

“The existence and scope of a CBDC must not impair the ability of banks and other financial institutions to provide credit,” the document explains.

CBDC Around The World

There are different central banks around the world that are thinking about the possibility to implement a CBDC. For example, the United Kingdom could soon launch its own cryptocurrency. According to reports from The Telegraph, the Bank of England is already investing in blockchain technology and investigating further uses with other central banks.

Dr. Mark Carney, Governor of the Bank of Englad, explained:

“The underlying technology is actually of a fair bit of interest.  We are working with it at the Bank of England. I have participated in discussions with the major central banks on this issue.”

At the end of the last year, Beng Fung and Walter Engert from the Central Bank of Canada and the Office of the Superintendents of Financial Institutions, published a paper discussing the benefits and risks of central bank digital currencies. This may be a clue about what the financial authorities from Canada may be thinking about issuing a national cryptocurrency.

Other countries, including Venezuela, Iran and Russia have been working on their own cryptocurrencies. Indeed, Venezuela has already launched to the market the so called Petro. The main purpose behind the CBDC of these countries is not to promote the use of digital payments, but instead, avoid international financial sanctions imposed.