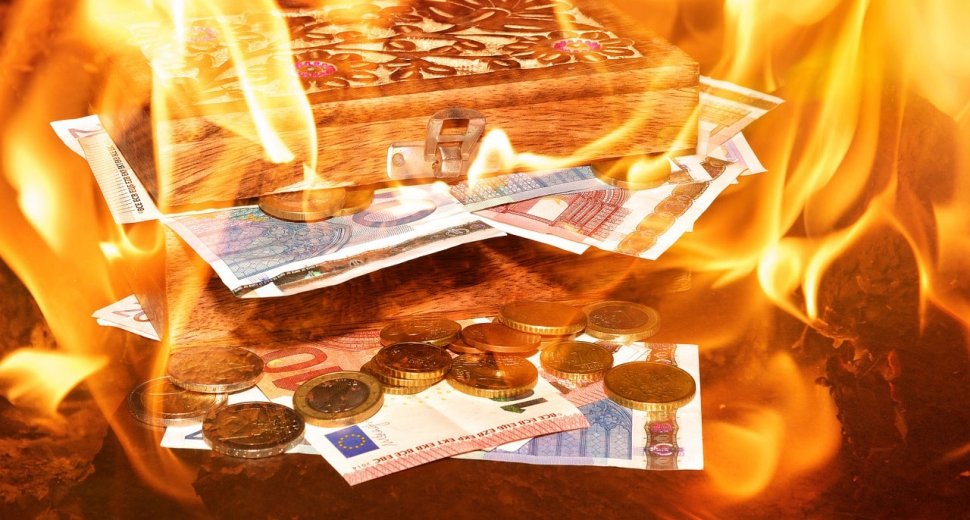 The cryptocurrency market hasn’t had the most successful start to 2018, with prices declining by over 60%, and speculative investors leaving the market en-masse. According to a press release relayed by Business Insider, the market’s misfortune has also impacted the operation of Mike Novogratz’s cryptocurrency-centric firm.

As per the financial statements of Q1 of 2018, Galaxy Digital lost approximately $134 million during the first fiscal quarter of this year. Diving deeper into the numbers, it has become apparent that the firm suffered due to declining cryptocurrency prices.

The New York-based merchant bank posted a net loss of approximately $103 million due to cryptocurrency trading, with $13.52 million in realized losses, and $85.5 million in unrealized losses. Galaxy also spent $10.9 million on operational expenses, putting the firm deeper into a financial hole.

The release of the financial statements was required to occur to fulfill Novogratz’s plan to list his firm on the Toronto Stock Exchange’s Venture branch in Canada. It is important to note that these numbers only apply to Q1 of 2018, with the firm not disclosing what was its financial situation in the prior three months (Q2). But if Novogratz receives approval to become publicly traded, it is likely that an in-depth look at the firm’s financial situation will be revealed in due time.

Novogratz, who is the founder and CEO of Galaxy Digital, issued a statement, noting that he was “very proud” of the firm’s progression since the start of the year. He then added:

We have assembled a world-class team with deep institutional knowledge and expertise and have also made significant strides in scaling our four core business lines.

Notwithstanding of the dismal figures, it seems that Novogratz hasn’t given up hope in the investment of crypto assets yet, with the balance sheet reporting that Galaxy held $225.8 million in digital assets as of March 31st. Additionally, the value of the unrealized losses indicates that the firm is likely looking to hold their crypto assets for a while longer.

Novogratz contributed over $300 million of his personal fortune to get the firm off the ground, so it may be rather disappointing for the former Wall Street executive to see these heavy losses. However, the investment guru still holds faith in the cryptocurrency market, recently calling for the collective value of all crypto assets to reach $20 trillion in the future.