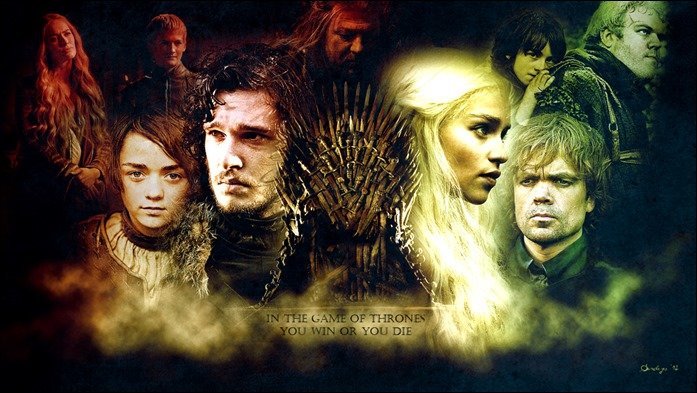 Now You Can Have your Game of Thrones Crypto Collectibles

If you like Crypto and you are also a fan of the popular Tv Series Game of Thrones, then… What a time to be alive. A startup has created the first set of crypto collectibles inspired in the most viewed TV series of the year.

The idea behind these tokens comes from Nodesmith, an American firm focused on promoting the adoption of blockchain technologies by developing applications in Aion and Ethereum.

The tokens are ERC20 coins which can only be minted during the last season of Game of Thrones. They created 4 tokens, each with similar characteristics to the character they were inspired by:

Ned Coin: Ned Stark was the audience’s “favorite” character during season number one, and the first character to show that in Game of Thrones everyone… EVERYONE… can die. So while you transfer your beloved tokens, you have a 20% chance that your tokens will “die” (you will witness a token burn instead). 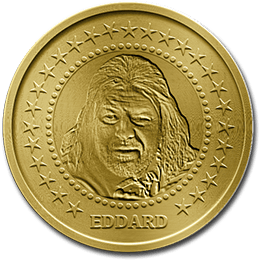 Brienne Coin: We know Brienne for having sworn allegiance to several characters throughout the series. However, her loyalty is not an easy thing to earn as it is one of the most important values of her life. Whoever forges these coins places in the blockchain who this token is loyal to (Whatever that means). 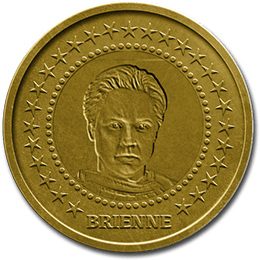 Hodor Coin: Hodor… That’s all Hodor says. Every time someone transfers Hodor Coins, the word “Hodor” will be written onto the Ethereum Blockchain via event logs 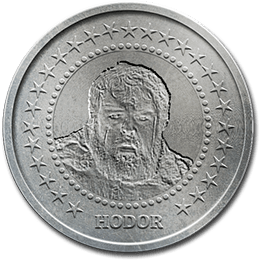 Daenerys Coin: Daenerys Targaryen… Well… Queen Daenerys Stormborn of the House Targaryen, the First of Her Name, Queen of the Andals, the Rhoynar and the First Men, Lady of the Seven Kingdoms and Protector of the Realm, Lady of Dragonstone, Queen of Meereen, Khaleesi of the Great Grass Sea, the Unburnt, Breaker of Chains and Mother of Dragons, to be more precise.

She has three dragons, so only 3 Daenerys Coins were created. Sorry guys, you missed your opportunity here, but just as in the series, everyone wants one of those dragons 😉 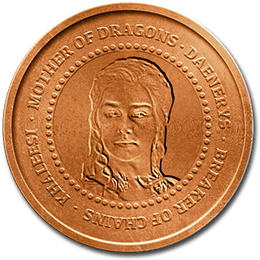 The Games of Thrones fever has been so strong that these tokens are not the only contact between the series and blockchain technologies. There are already bets on Augur on Game of Thrones and even a designer created a line of shoes inspired by Game of Thrones with the novelty that users can verify their authenticity through a private blockchain based on Ethereum.