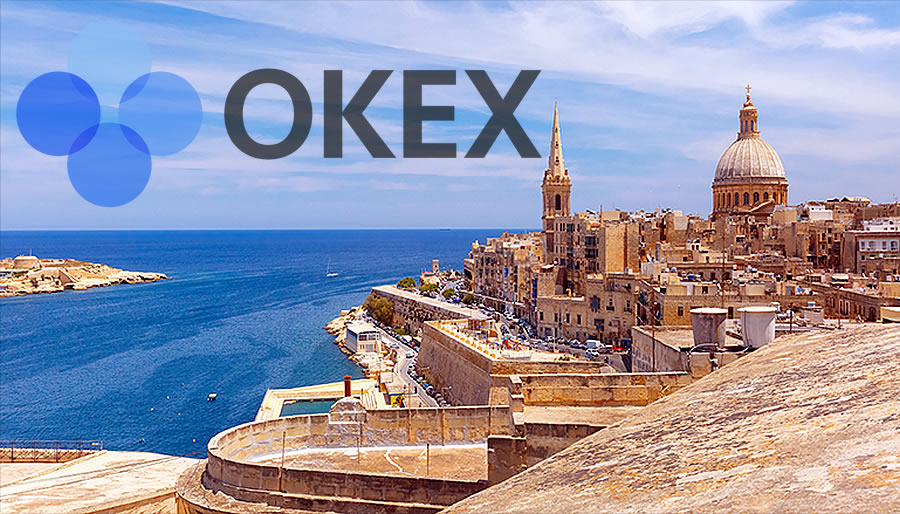 The initiative, part of Mediterranean Malta’s “blockchain island” drive, was formalized today by the signing of a Memorandum of Understanding in the capital, Valetta. According to the press release the new exchange will operate under the name OKMSX and provide a platform for security token trading.

OKEx currently handles $1.22 billion in daily trade volume and the partnership will leverage its digital asset operations and security expertise. This will be married with the Malta Stock Exchange’s 26-year track record of operating as a regulated stock exchange with extensive regulatory compliance and client due diligence.

The new platform has been slated for a first quarter of 2019 launch serving clients globally from its base in Malta. OKEx expects to complete its move to the island nation by the end of the third quarter this year.

“Malta is taking the helm of regulating the blockchain technology and cultivating a regulated cryptocurrency and ICO epicentre. This joint venture marks our confidence in the Maltese government as well as our commitment to providing an efficient, secure, and transparent blockchain trading environment to clients worldwide. We believe OKMSX will be a milestone in the economic development of Malta,”

While Joseph Portelli, Chairman of the Malta Stock Exchange, added;

“Malta is on the cusp of becoming a centre of excellence within the global digital innovation landscape. We are thrilled to be teaming up with OKEx, a leader in the digital currency sector, to leverage our expertise on the compliance and regulatory front to truly be a trailblazer within the security token sector.”

Parliament member and Minister for the Financial Services, Digital Economy and Innovation department, Silvio Schembri, said that Malta has opened up a way for legally binding listing and trading of tokenized securities. Three cryptocurrency bills were approved last month as Malta moves to position itself as the heart of the crypto and blockchain industry in Europe.

OKEx, which revealed Maltese expansion plans in April, is following in the footsteps of rival crypto exchange, Binance, which moved operations there in March.