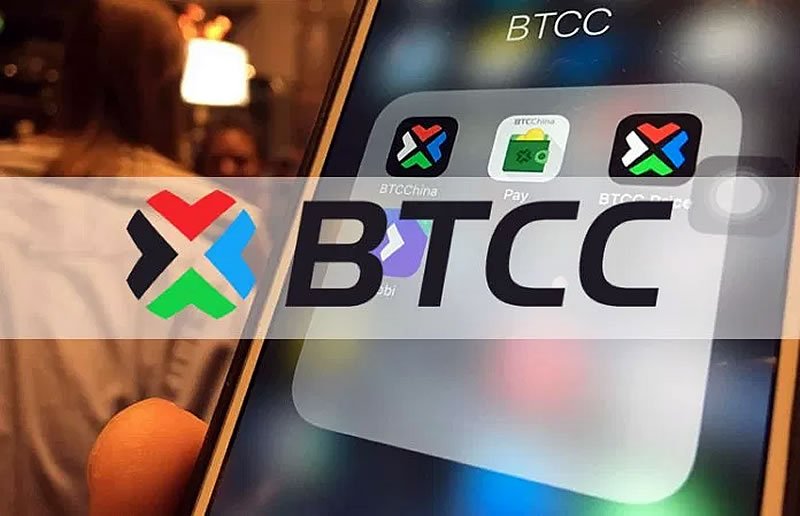 One of the longest running crypto exchanges, BTCC, has announced plans to launch a new version of the platform in June. The exchange formerly known as BTC China aims to open an exchange to enable international crypto trading. Naturally the company is no longer based in restrictive China but Hong Kong where crypto businesses are welcomed and encouraged.

In the official announcement it was stated that the company has leveraged more than seven years of continuous operation to bring the most reliable, convenient, and secure digital asset services to millions of users worldwide.

At launch the new platform will offer trading pairs such as BTC, ETH, BCH, and LTC, and will regularly launch new trading pairs to meet the needs of its users the announcement said. In a further incentive to draw in new customers from the ever crowded crypto exchange scene BTCC has offered zero-fee trading for the first three months;

Do you want a summer of #FREE trading??? Our revitalized exchange is launching in June, and to celebrate, we are introducing #ZERO trading fees!

Click here for more details! https://t.co/ShalQnZicw#Like and #retweet to enter our draw to #win 1000 bits! pic.twitter.com/90Yec6Q5nj

“In terms of technical developments, our exchange will utilize a multi-tier, multi-clustered system with an optimized, high-speed memory trading engine. So, you can make the trades you want on a cutting-edge system.”

BTCC are also taking security very seriously and are proud of the fact they have never been compromised. Offline cold storage and SSL encrypted traffic will be part of the revamped exchange protect digital assets and client information.

A number of additional bonuses are on the table including a points and referrals system;

“Points are also up for grabs for all customers! Referring users, verifying, depositing, and many other activities will all provide opportunities to earn you points. Our new reward point system will give you tangible benefits that you can use across the whole BTCC ecosystem including both BTCC Pool and Mobi wallet!”

It is possible that BTCC will mimic the offerings of other major exchanges such as Binance and develop its own in house token for reduced fee trading once the initial offer expires.

BTCC was founded in China in 2011, and was the world’s oldest Bitcoin exchange until it closed in September 2017 under pressure from the Chinese regulators following a major clampdown in the country. It was considered one of China’s top three exchanges, the other two being Huobi and OKCoin (OKEx), both of which have also moved to friendlier climes namely Hong Kong and Singapore respectively.