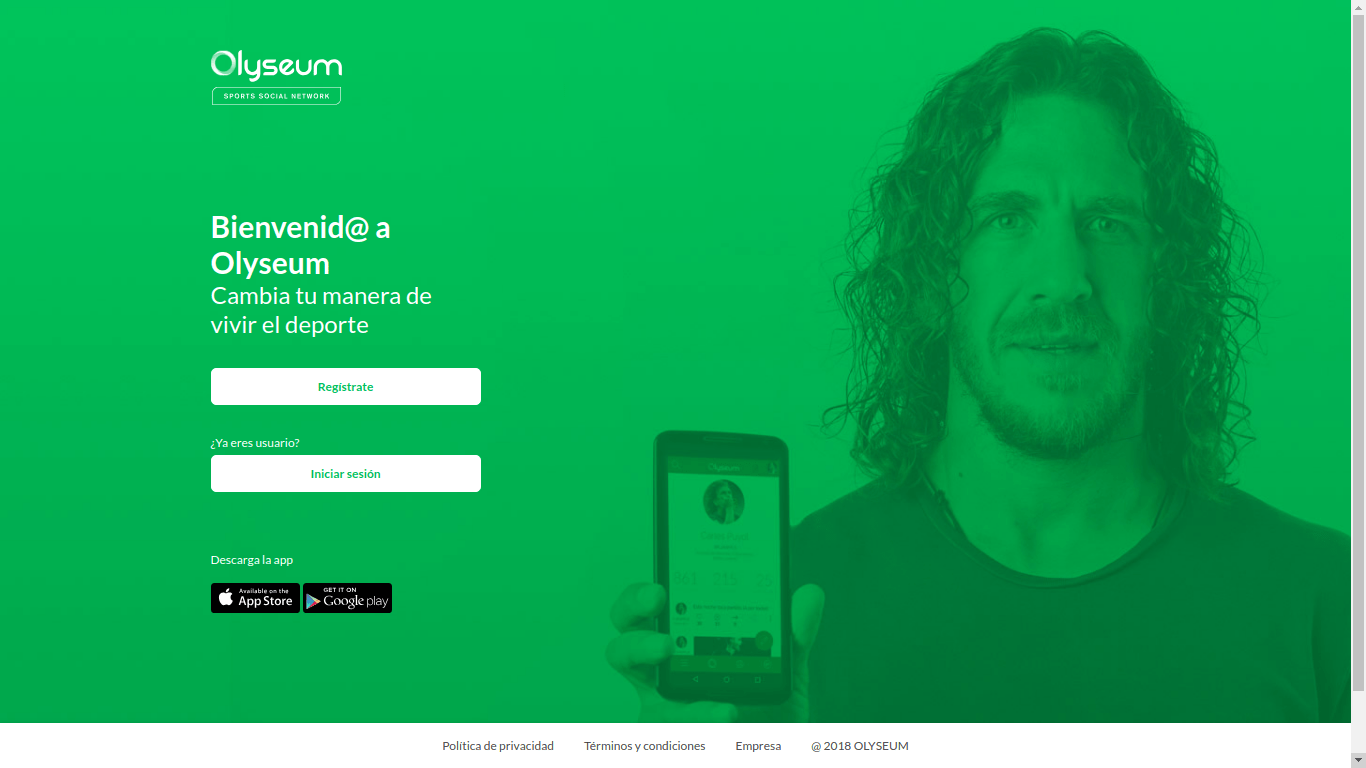 Barcelona and Spain’s official team players, Andres Iniesta and Carles Puyol, revealed the launch of Olyseum, a social network that will benefit from blockchain technologies.

The announcement was made within the framework of the World Cup Russia 2018. Olyseum is an upgrade of a project that was born during 2016.

According to the company, Olyseum will start a trial period during all the weeks of the World Cup. However, the team will launch the final version later this year.

Carles Puyol, one of its founders, was quite enthusiastic and committed to the project:

“Throughout my career at FC Barcelona, I have had the unconditional support of millions of fans around the world. With the desire to extend the limits of real and genuine participation of fans, Andres, Ivan and I came together to create a collaborative space for lovers of this beautiful sport and interact with users, moved by the same feeling.”

Another curious fact that is worth mentioning is that in addition to the famous football players, Olyseum has Kevin Mitnick in his team of founders, one of the most famous and influential hackers in history.

Another improvement over the original project is that the social network will rely on the use of blockchain technologies to develop an incentive program for fans which will use smart contracts to work.

The social network not only seeks to distribute content but also aims to bring athletes closer to their fans by providing interaction mechanisms rewarding participation.

In this way, the app will compensate users’ contributions with exclusive merchandise, VIP tickets, and meetings with athletes, among other incentives.

The use of blockchain technology allows not only a better tracking of activities but also guarantees the transparency and exclusivity of the participations.

The application will group the contents according to their characteristics, as the informationcan be uploaded by athletes as exclusive content, by users or even by the app itself as a news aggregator.

Olyseum is not the only initiative that unites sport with blockchain.

Other athletes have also supported or developed their own projects. Blockchain technologies provide a great bussiness oportunity

A notable example is Lionel Messi, who plays for Argentina and also for FC Barcelona, and who recently became an ambassador for Sirin Labs’ blockchain project.

Similarly, the Colombian player of Real Madrid, James Rodriguez, also announced a partnership with Self Sell to create the JR10 token running on the blockchain.