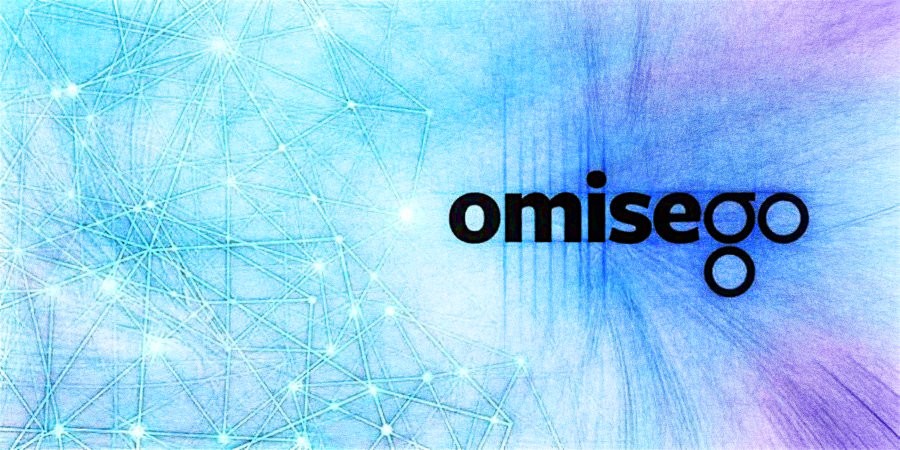 OmiseGO, one of the most popular projects on the Ethereum network, recently announced important advances in Plasma development and integration. 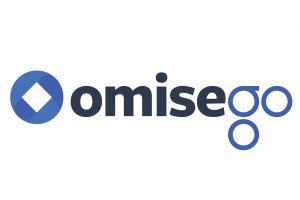 In the monthly Community Update, the OmiseGO team explained that during the last month they made a series of significant advances in the development of applications based on Plasma technology. The project, which the OmiseGO team calls “Tesuji Plasma” would be the first plasma iteration and is of particular relevance since it provides the basis for the building of future iterations.

They mention in the post that they have already achieved the successful development of all the elements necessary to meet the objectives set out in their roadmap:

Despite the optimism, the team hinted that the developments are not yet mature enough to be officially implemented, even though every single milestone already has an impressive degree of completion:

The first four (PoA, exits, CLI, multiple currencies) are done and on internal testnet. Atomic swaps are a feature, not infrastructure, so although they are among the list of goals they are not a necessity for launch. When the time comes, we’ll go ahead to regardless of whether atomic swaps are ready to go. 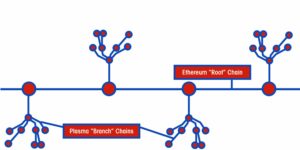 The OmiseGO development team mentions that to facilitate the work, they divided efforts into two stages: Minimum Viable Plasma (MVP) which is a kind of basic implementation and More Viable Plasma (MoreVP) which is more user-friendly and entails a higher level of elaboration.

Another significant development was the successful implementation of a series of libraries that allow the creation of smart contracts on OmiseGO’s Minimum Viable Plasma (MVP) platform. It is expected that all testing will enable the implementation of a more refined library in MoreVP soon.

Other announcements were the release of an eWallet, a Plasma Workshop, and several events in which they presented the platform more than anything else in the Asian continent.