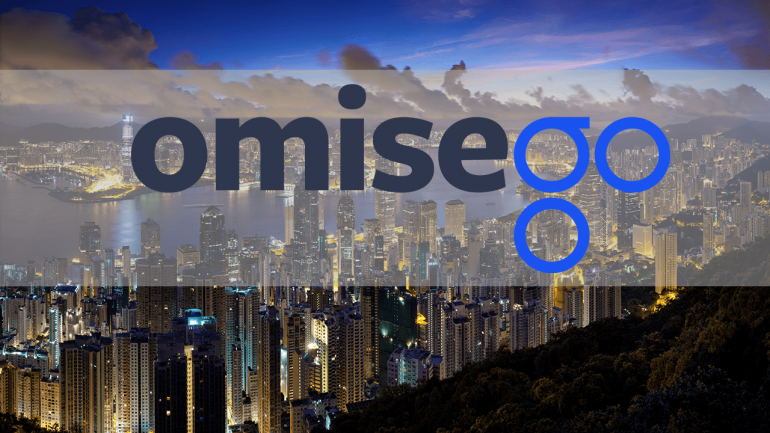 OmiseGo has seen steady declines in recent weeks largely at the expense of a surge in Bitcoin leading up to last week’s fork. The altcoin has lost around 30% of its value from a high of $10.5 at the end of September to current trading levels of around $7.5. The team behind Omise released a roadmap on Friday which investors hope will turn this decline around.

Founded in 2014 OmiseGo is an Ethereum based financial technology that aims to facilitate exchange and payment services. The goal is to speed up and enhance current currency transfer technology and systems which are somewhat slow and archaic. The technology has already been adopted in several Asian countries including Japan, Indonesia, Thailand and Singapore and will be expanded across the region in the coming months.

The roadmap highlights major events and stages in the implementation and development of the technological architecture and strategies for expansion. According to the Omise team their mission is to deliver a ‘public good’, a set of open source technologies designed to be used in a decentralized way. In order to facilitate financial transactions the development of the Wallet SDK, Decentralized exchange, and scalable Omise network will need to evolve as the project expands.

Roadmaps are a good way to exhibit a level of transparency while informing project participants and investors about the future of the technology. A major priority for the team is to ensure the security of OmiseGo and protect all of its participants. Being a financial based technology security is of paramount importance and will be the key to the project’s success.

The team has highlighted their path to the architecture on which the network will be based; Plasma. Deriving terms from the Chinese board game ‘GO’, the roadmap underlined milestones that they must achieve to stay on target with the development and implementation of OmiseGo. The first two, dubbed fuseki and sente, will go to developers in Q1, 2018 concern the wallet SDK, a key component of any financial technology. Following this in Q1-2 of 2018 is honte, laying the foundations for the development of the Plasma architecture. More GO terminology was used to reference further milestones later in the year which included the development of a hugely scalable, cross-chain compatible decentralized exchange (DEx).

The roadmap will be used to keep on track of developments and while Omise is still in its infancy it is clear that this crypto has a long way to GO.