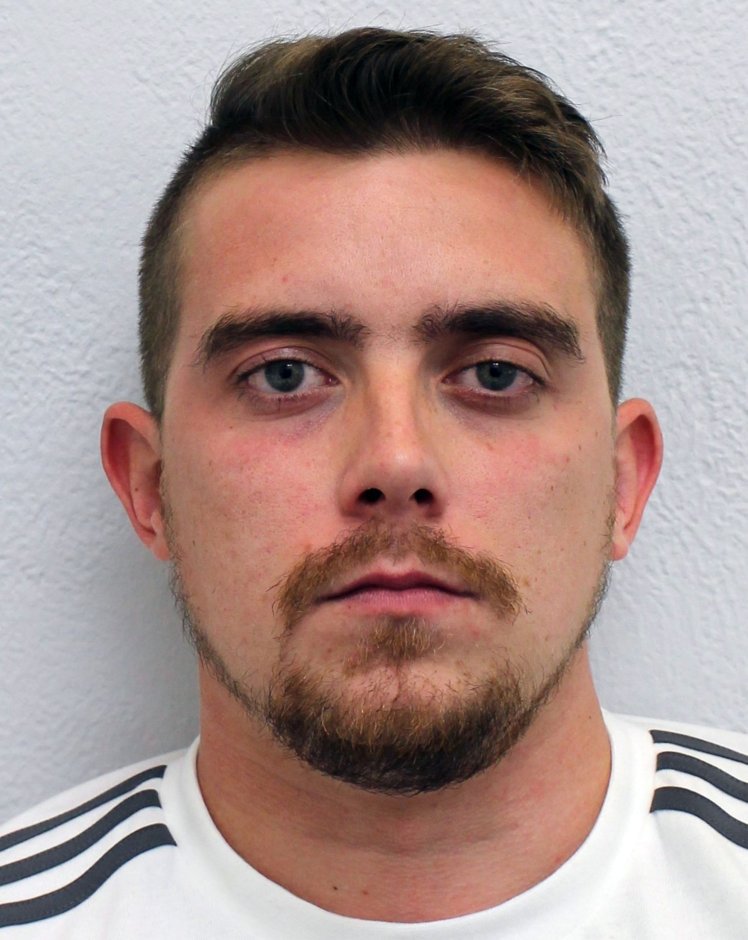 “One Man Cyber Crime Wave” – $667,000 Worth of Bitcoin Seized From Prolific Hacker

Cybercrime detectives in London have seized $667,000 worth of Bitcoin from a prolific hacker described by his sentencing judge as a “one man cyber crime wave.”

26-year-old Grant West of Kent was arrested in September 2017 on a railway carriage in London after a two-year investigation. Police wrestled his hands away before he was able to sign out of the heavily encrypted computer which allowed them to gain access to the funds and learn the full scale of West’s activities was uncovered.

The latpot contained the financial information of over 100,000 people, and led to a raid on West’s home in which police found an SD card with the debit and credit card details of a further 63,000 people as well as seven million email addresses and the corresponding passwords and the details of over 500 companies to be targeted by his scams en masse.

From 2015 – 2017 West attacked over 100 firms and thousands of individuals throughout England and abroad including Barclay’s, Asda, and Sainsbury’s. West acquired personal and financial login details by

sending phishing emails claiming to be from the popular Just Eat food delivery service. Grant would send a bogus survey offering a voucher upon completion, and sell the details of anyone who responded on the now-defunct dark web market Alpha Bay under the username “Courvoisier”, a top-shelf brandy. Over $110,000 was removed fraudulently from various Barclay’s bank accounts by West’s dark web customers.

During the last two years, West bought a new Audi worth $53,000 and made frequent trips to Las Vegas with the money gained from scamming victims online. He also sold small amounts of cannabis through the dark web, and companies like Barclays and British Airways spent hundreds of thousands of dollars in the effort to fix the security breaches discovered and exploited by the scammer.

West converted much of his earnings into Bitcoin stored on separate wallets. While over half a million dollars worth was seized, the judge at his court case says over $2 million is still unaccounted for. Today the judge sentenced West to prison for ten years and eight months in prison for his crimes.

“When such inadequate security is confronted with a criminal of your skills and ambition it is totally unfit for purpose and worthless.

“This case should be a wake-up call to customers, companies and the computer industry to the very real threat of cyber crime.”

This marks the second Bitcoin seizure in British history after a man was arrested in southern England in 2016 and $1 million worth of Bitcoin was seized in a drug dealing and money laundering case.