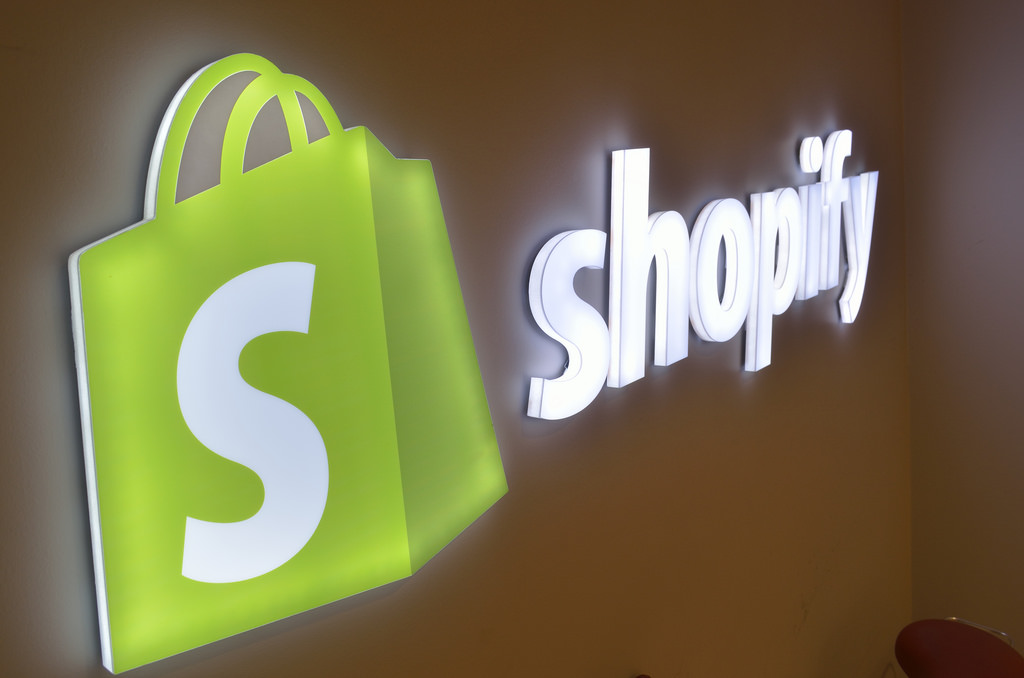 OpenNode say they are the easiest way for merchants to accept Bitcoin charging one percent for every transaction. True to their world, they have announced a Shopify Lightning Network plugin helping merchants “discover new ways to monetize and scale.”

At its core, the platform is a “simple and reliable payments stack” and with their robust platform made up of “easy to use eCommerce and retail plug-in solution, payment infrastructure API’s for developers, and the fastest payment processor limits to allow for brand new payment models and instantaneous settlements.” Ultimately, their express objective is to drive Bitcoin adoption to the masses and that begins by them creating an easy avenue allowing merchants from all over the globe to accept Bitcoin.

On the other hand, “merchants love Shopify” says Tobi Lütke, Shopify’s CEO because the platform “allows them to sell anywhere, anytime. It also helps them with the many tasks that come with running a retail business.” Their value reflects and in Q1 2018, Shopify recorded a 68 percent year over year jump in revenue to “$214.3 million.”

“We’re proud to present a plug-in for Shopify merchants. Visit the Settings tab in your OpenNode dashboard and follow the simple guide in integrations to get up and running. Thousands of Shopify storeowners are already accepting bitcoin payments. Get started today with OpenNode and open your business to the fastest growing payments network in the world.”

According to OpenNode, Bitcoin–being a new global “hard” money, should be made accessible to the public. The best way of doing so is to allow people to expend their stash rather their holding them in their hot or cold wallets. After all, Bitcoin is not only a medium of exchange or a store of value but like Visa and other centralized services, Bitcoin is a robust and ultra-secure settlement system that is immutable. Challenges of scaling have been addressed by the Lightning Network, a layer-2 solution that automatically scale the underlying making payments near instantaneous while not compromising on security. As a result of LN support, buyers are free from charge-backs, enjoy low fees—charged in pennies and is global meaning there is no need of creating a bank account.

To that end, OpenNode purpose to be a bridge allowing users to confidently spend their monies on the web—as designed, through a “simple payments platform for those in the third, second, and first world.” Ultimately, OpenNode want to create a borderless future with Bitcoin at the center. For that goal to be achieved, the platform is open to all merchants regardless of what they offer, has a people first drive, develops up-to-date, forward-thinking features and fronts security by employing industry standard security and data encryption practices.

After the 10,000 BTC pizza delivery of 2010, merchants are now receptive, accepting Bitcoin and most do so via the instantaneous LN.