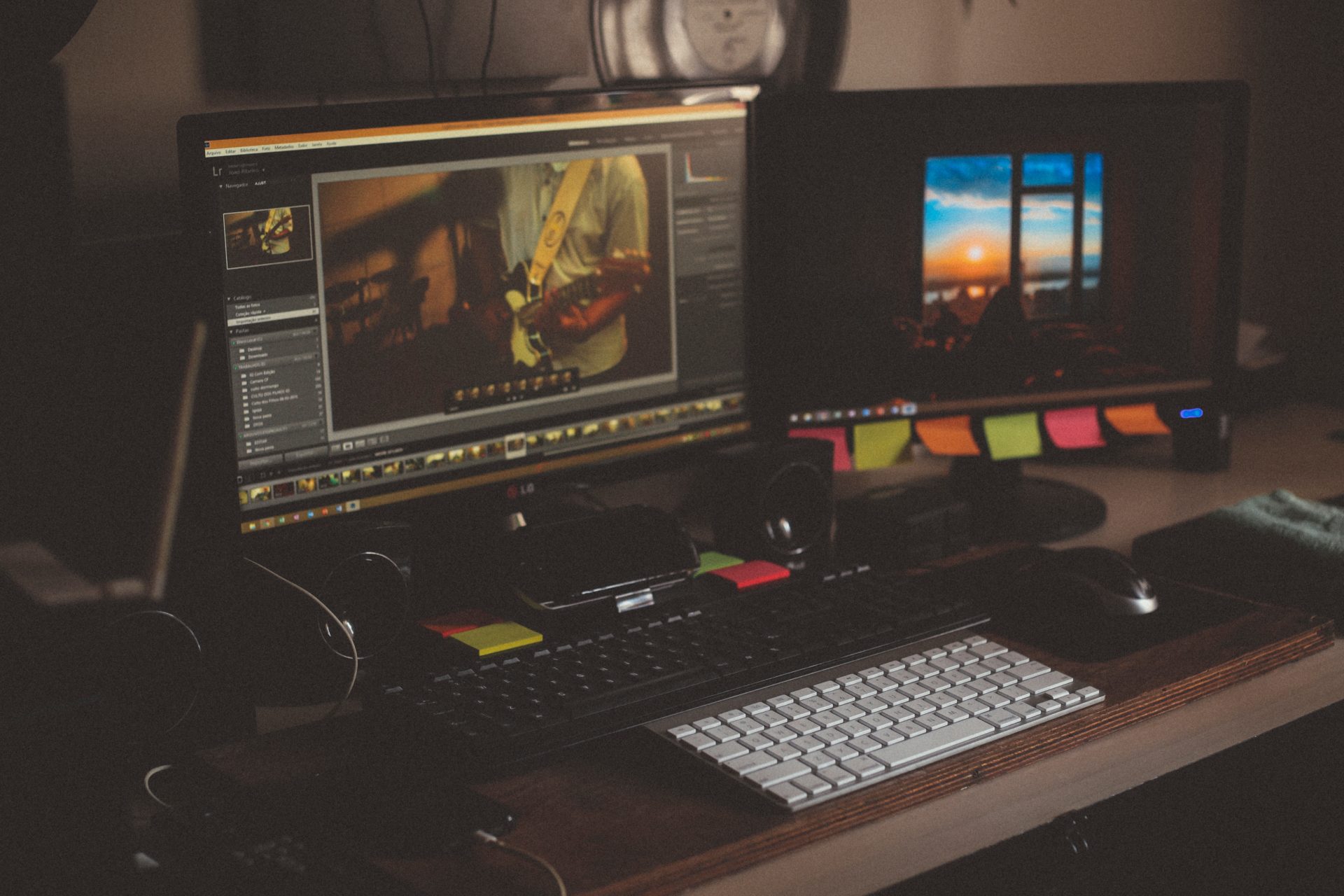 The popular Opera Browser has pushed forward on its quest to gain traction in the cryptocurrency community, recently announcing that it was extending its built-in wallet to users of the Opera Desktop Browser.

As reported by Ethereum World News, this isn’t Opera’s first move into the cryptosphere, as the Oslo-based firm introduced an Ethereum-centric crypto wallet to their mobile applications in mid-July. Opera hoped to enable “seamless transactions on the web,” and to break down the “biggest hurdles” which are preventing cryptocurrencies from seeing worldwide adoption.

After receiving raving reviews, or an “overwhelmingly positive response” as Opera puts it, for the mobile-based wallet, the web startup thought it would only make sense to integrate it into its popular PC browser, which is home to nearly 322 million users.  Speaking more on the matter, Charles Hamel, the Product Lead of startup’s crypto division, stated:

“By adding a crypto wallet directly into the browser, we removed the need for complex extensions or separate apps. Opening up the PC browser to crypto marks Opera’s second step towards making cryptocurrencies and Web 3.0 mainstream.”

Opera’s foray into desktop wallets won’t be the ‘same old, same old’, with the firm outlining an array of features that make this new wallet attractive to consumers who may be looking for security and functionality.

The firm pointed out that this will be native to its desktop browser, with the wallet coming pre-installed.  Upon first opening the desktop wallet, users will be prompted to connect this iteration of the wallet to their “crypto Wallet-enabled Opera mobile browser,” which will “grant access to their mobile wallet with cryptocurrencies and collectibles.”

While connected wallets usually pose a security risk for users, Opera has introduced an innovative new feature that requires users to verify desktop and mobile transactions with their fingerprint on mobile, instead of using hard-to-use passphrases. As well, a fingerprint is unique to a user and has a higher level of security, whilst passphrases can be subject to attack by hackers.

Charles Hamel, the aforementioned executive at the software firm added:

“Some users prefer to perform crypto payments or interact with Dapps on their desktop. They can now do so in a simple way by using the same wallet they have on their mobile phone.”

It is important to note that users are always in 100% control of their funds, with close-to-zero pieces of vital and confidential information (like private keys) being routed through Opera-owned servers. Instead, all crypto assets are held on a user’s phone and “nowhere else,” through security methods which keep private keys under lock and key.

This move comes after Bitmain, the most valuable cryptocurrency-centric firm in the world, reportedly made a $50 million investment into Opera Software, the firm behind the ever so popular browsers. While the firm might be influenced by Bitmain’s recent investment, according to the aforementioned blog post, this is just one step in the firm’s aspirations to “stay at the forefront of innovation” and to bring cryptocurrencies to the “mainstream.”