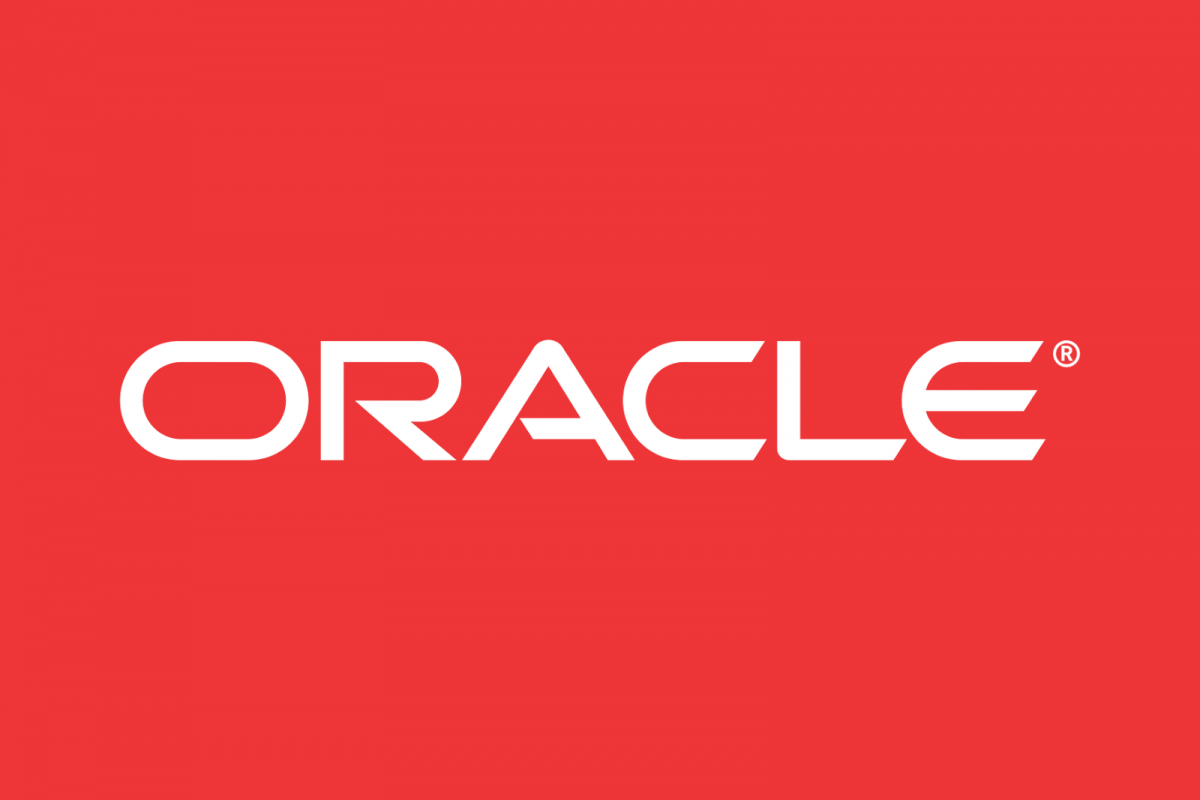 ORACLE Visiting Tron’s (TRX) HQ in San Francisco, Could Be a Sign of Greater Things to Come

In a tweet that obviously showed Justin Sun’s enthusiasm for the future of Tron (TRX), the CEO of the project informed the crypto community of a meeting that was held at their San Francisco Headquarters. The meeting invloved the blockchain team from Oracle: the American based multinational computer database company.

In the tweet, Justin suggested that the conversation was geared towards discussing smart contracts, tokenization and the possibility of a partnership.

Will It Result in a Partnership?

Without an official word from both firms, it is hard to tell as to what exactly was discussed in terms of exploring a partnership. Earlier on in the week, Ethereum World News had speculated that the recent partnership of Tron with Baidu, was going to be the first of many.

With a functional mainnet that has functioned flawlessly since its release, Tron has overcome a lot of FUD and emerged victorious in the classic under-dog story that will be told in the crypto-verse for a few years to come. The team behind the project has proven itself numerous times and it is only natural that a team from Oracle would come knocking at their door.

Whether it will result in a partnership, is one part of the equation we cannot answer. We would have to wait and see if there will be a second meeting or further communication between the two camps.

Similarities Between Oracle and Tron

There are a few similarities between Oracle and Tron. For starters, the founder of Oracle, Larry Ellison, started the company in a manner similar to how Justin Sun saw a gap in the blockchain industry. In the case of Oracle, Mr. Ellison was fascinated with database design and was inspired further by a paper written by  Edgar F. Codd on relational database systems called “A Relational Model of Data for Large Shared Data Banks”. This can be compared to how Justin Sun saw the bigger picture of Satoshi’s vision of decentralization. Justin eventually decided to decentralize the web with BitTorrent as the center piece.

Oracle also started off small and ended up acquiring other firms along the way. Examples of these firms are Sun Microsystems, PeopleSoft, Netsuite, BEA Systems, Siebel Systems, MICROS Systems and more. We can equate this to the recent acquisition of BitTorrent by TRON and predict that there might be more acquisitions in the pipeline.

If we take Oracle’s journey from the 70s as an example, and compare it with Tron, we can see that TRON is just getting started in its journey of becoming a powerhouse in the blockchain industry. Justin’s vision will span a period of 10 to 20 years. Therefore, it might be wise to sit back and HODL.