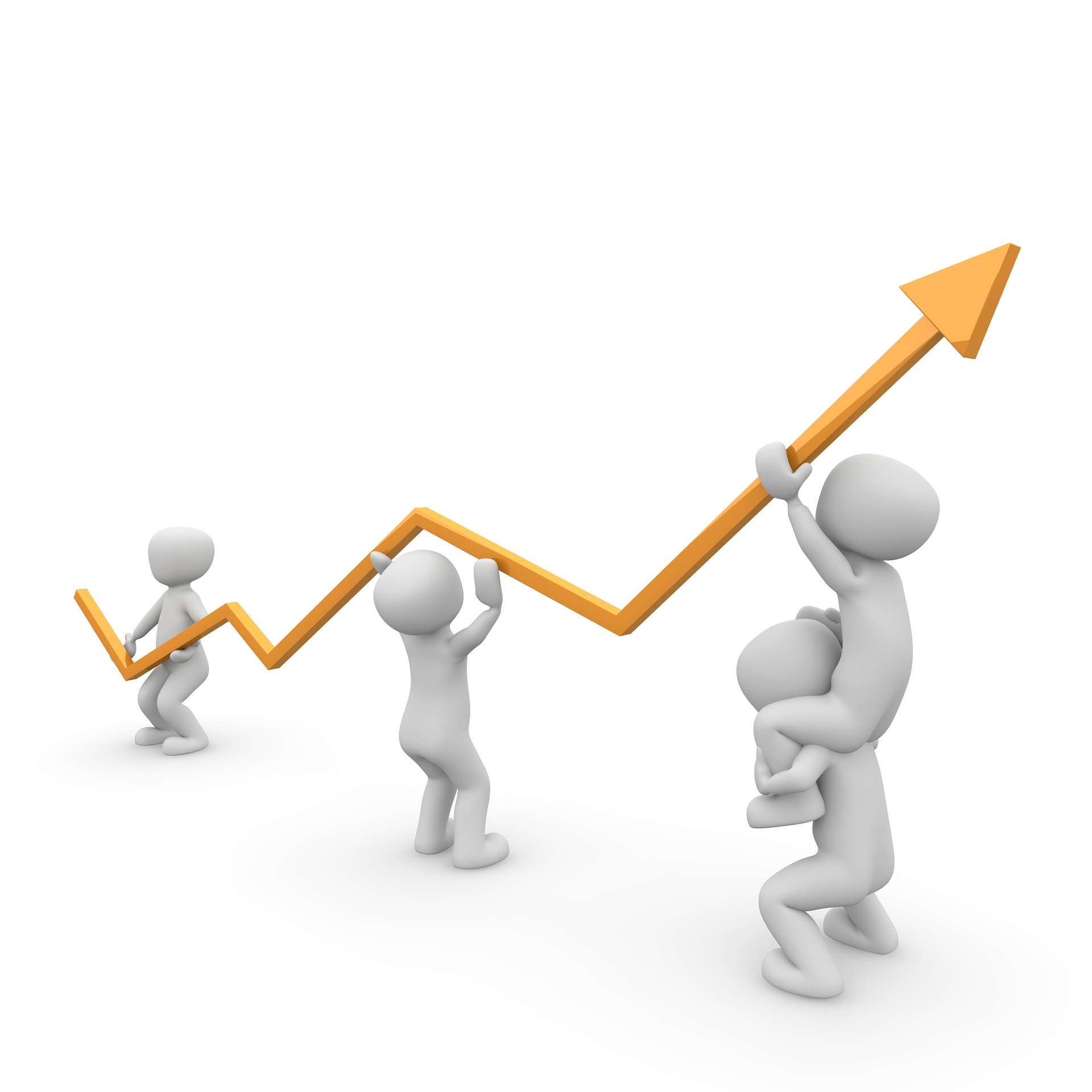 If anything, CoinBase is a conservative exchange and has been for years now. We can judge this from the number of coins that the exchange support. All of them are mineable and with the exception of Bitcoin Cash, a fork from Bitcoin, these networks have been around for years.

Furthermore, even though ideal decentralization is not possible, at least the US SEC considers Bitcoin a utility because of the level of node distribution and the lack of a third party that wields enough power to influence price.

Therefore, the sudden addition of ZRX token is a move away from the prudence CoinBase is known for. Though nothing can be taken away from the Ox Protocol and what they intend to solve, the community is critical of shifty CoinBase rules which tend to change every time it supports a new coin. 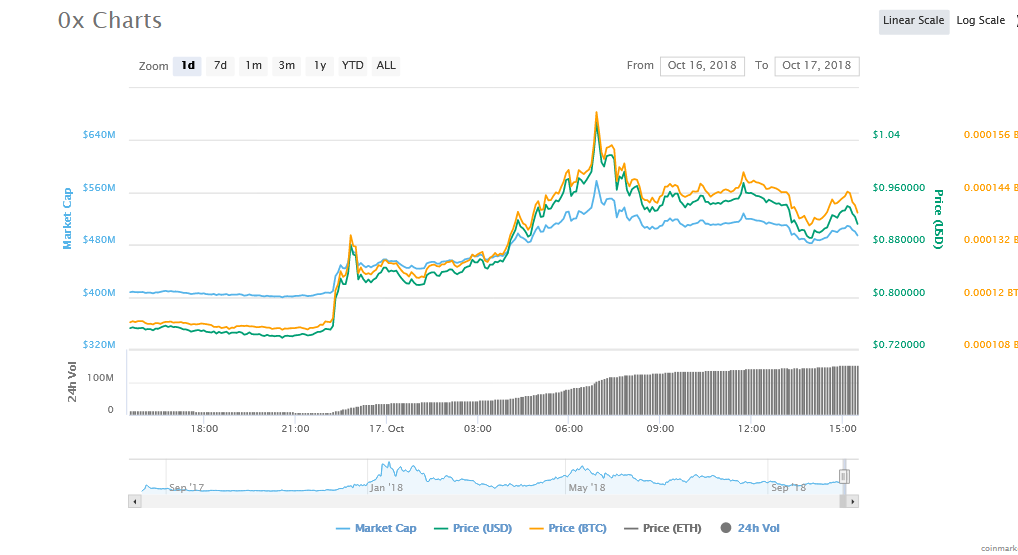 While we cannot pinpoint and know the exact reason why they chose Ox months after announcing that they were exploring five coins including ZCash and ZRX, it came as a surprise for CoinBase to add ZRX, a pre-mineable coin that the community is unsure if it will get a node from the SEC as a utility. This addition went against the grain, dashing transparency claims.

That’s where critics are crying foul saying they must be some form of collusion that needs investigation. After all, the company has been accused for insider trading in the lead up to Bitcoin Cash listing. But, their own internal investigation cleared the exchange of any wrongdoing because there was no evidence. Now, as the company expands without following the “openness and transparency” as they did before Ethereum Classic support, speculations have it that the listing of ZRX was inevitable. 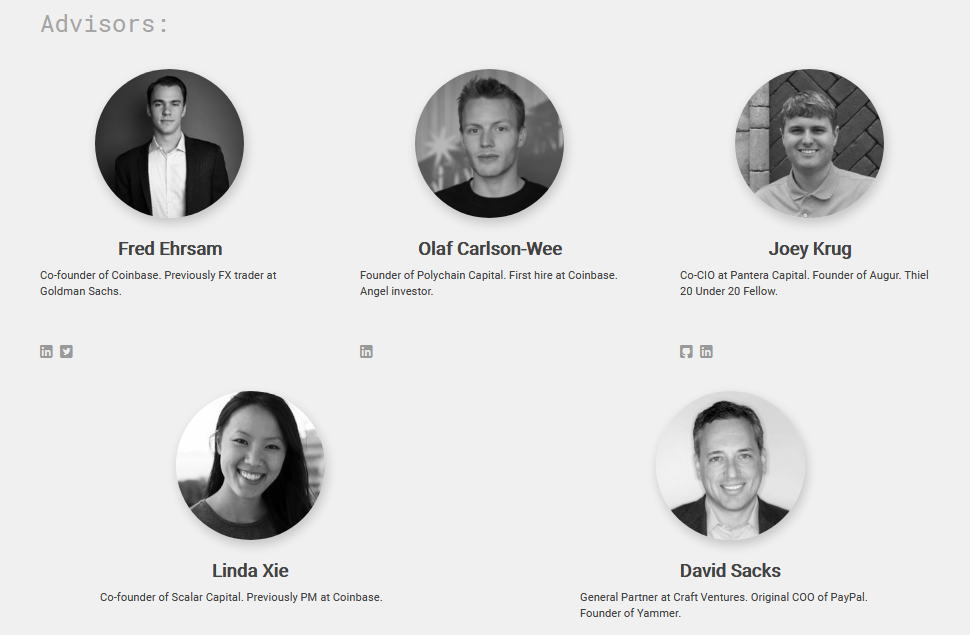 First, three out of the five advisors of Ox Protocol project have affiliation with CoinBase. Fred Ehrsam for example, is the co-founder of CoinBase and the lead advisor of Ox. Others with ties to the project include include Olaf Carlson-Wee and Linda Xie. As it is, this is pure conflict of interest and how ZRX got an arbitrary pick ahead of Stellar or Cardano doesn’t make sense.

Hey @coinbase, do your listing requirements say anything about conflict of interest or are you just gonna keep listing your own coins and the ones made by your friends? https://t.co/5TIiRvvkKy

Both have a higher market cap than ZRX. In fact, there are similarities between this sudden ZRX listing and that of Litecoin. Then, Charlie Lee used to work as an engineer at CoinBase and it was highlighted by Tushar Jain in a lengthy opinion article laying out his reasons why he thought Litecoin would crash to zero.

Though the trustless nature of Ox protocol and its decentralized exchange is something that CoinBase might make use as it plans to support more ERC-20 tokens, the way CoinBase handled this listing is suspicious.

Do you think this affects the credibility of CoinBase as a trusted exchange? Let us know your thoughts in the comment section below.