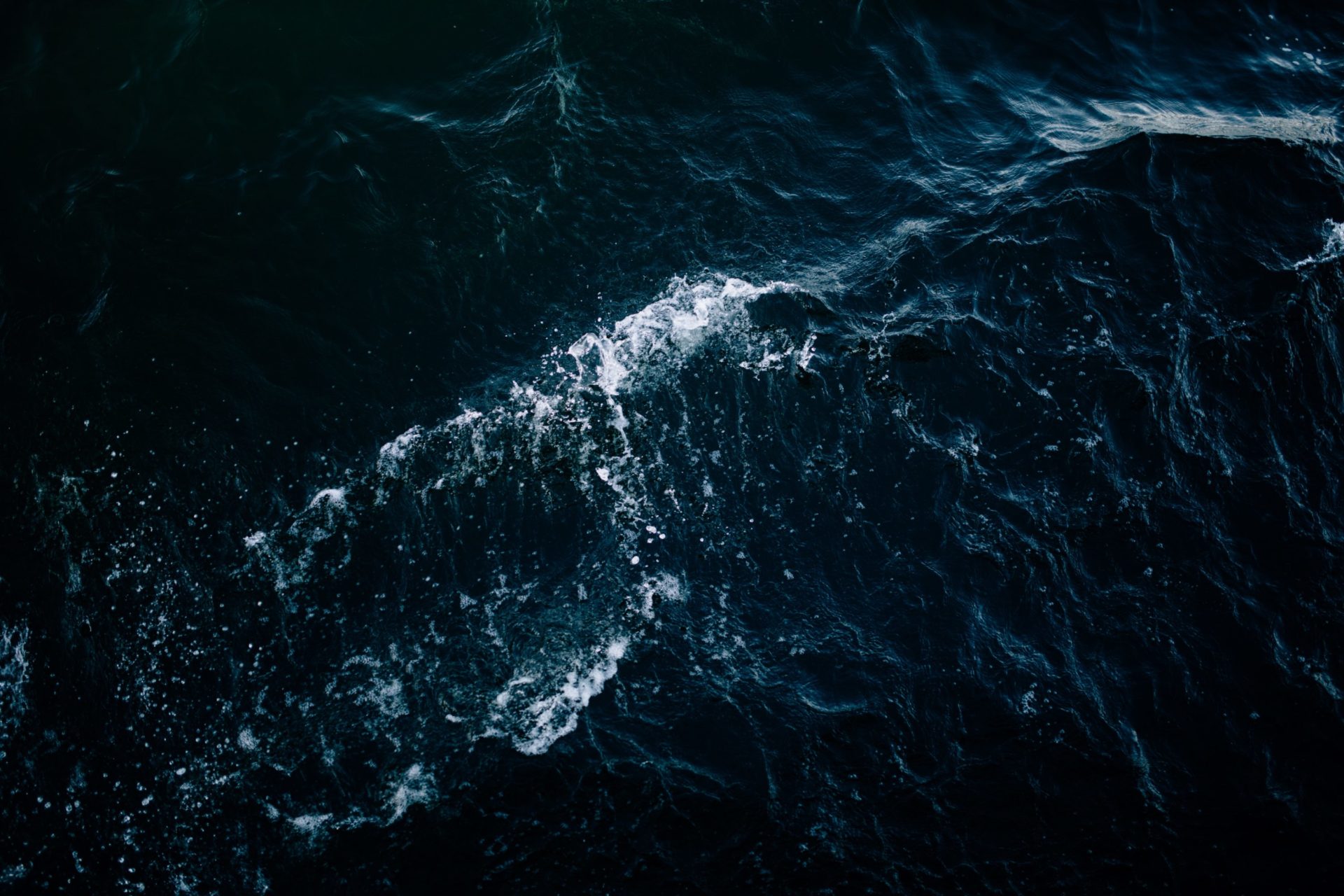 The so-called “crypto winter” has brought pain to this industry for a tad over a year now. Since late-2017/early-2018, the value of Bitcoin (BTC) has struggled, as investors capitulate and liquidate their positions en-masse.

Yet, Pantera Capital, a crypto-centric investment group based in the Bay Area, claims that while prices have fallen across the board, fundamentals remain relatively strong. The American startup, headed by Dan Morehead, recently issued its February letter, touching on what its expectations are for this nascent space moving forward.

We graphed the 2013 cycle over the current one for a visual comparison. The past does not predict the future, but it seems this bear market has gone on plenty long. https://t.co/78RsPKhGp2 pic.twitter.com/Vpwr9vyQwi

Chief executive Morehead explained that by many measures, the “underlying fundamentals are much, much stronger than they were in the 2014-2015 crypto winter.” The pro-blockchain investor chalked up his comment primarily to the “impending institutional wave of money,” explaining that the launch of Bakkt, Fidelity Investments’ crypto division, and ErisX should be a positive catalyst for this industry, even if it isn’t directly and/or immediately reflected in Bitcoin or other cryptocurrencies.

Spencer Bogart of Blockchain Capital also touted a similar thought process on a Bloomberg TV interview. Per previous reports from Ethereum World News, Bogart stated that this nascent space is still rife with innovation, talent, and capital. The prominent crypto investor explained that the levels of entrepreneurial talent and institutional interest hasn’t ceded with the price, leading him to determine that this ecosystem is far from dead in the water. He even remarked that from a macro point of view, with rising debt levels, copious quantitative easing, globalism concerns, among other issues, Bitcoin could be the “most compelling asset in the world right now.”

Thus, Pantera concluded that it has become more than apparent that fundamentals have started to dramatically disconnect from the market’s valuation of cryptocurrencies.

Moving forward, the company expects for this sector to make strides in terms of blockchain scalability, as it believes that is one facet holding back cryptocurrencies as it stands. Morehead even likened the argument that Bitcoin and Ethereum can’t scale to people complaining about TCP/IP in the early 90s, explaining that with time, developments will propel this space higher, along with digital asset valuations.

Pantera’s recent letter comes after CoinDesk reports that the company has secured $125 million for a $175 million fund, slated to close its funding round in March. Citing a partner from Pantera, the outlet claims that the nine-digit sum has been derived from high net-worth individuals, family offices, and others that “could move money quickly.”

While a mere $25 million was raised since the August, company representative Paul Veradittikit still expressed optimism. Speaking with CoinDesk, Veradittikit explained that Pantera is still taking meetings with institutional investors, especially those in the pension and endowment subsets, in search for financiers and business partners. And Veradittikit is hopeful that discussions with prospect funders will bear fruit, especially as he believes now is an optimal time to garner holdings in the crypto space. He elaborated:

“It’s a great time to be investing… I think we have an opportunity here to be investing in companies with good valuations and great teams and that will be around a long time.”