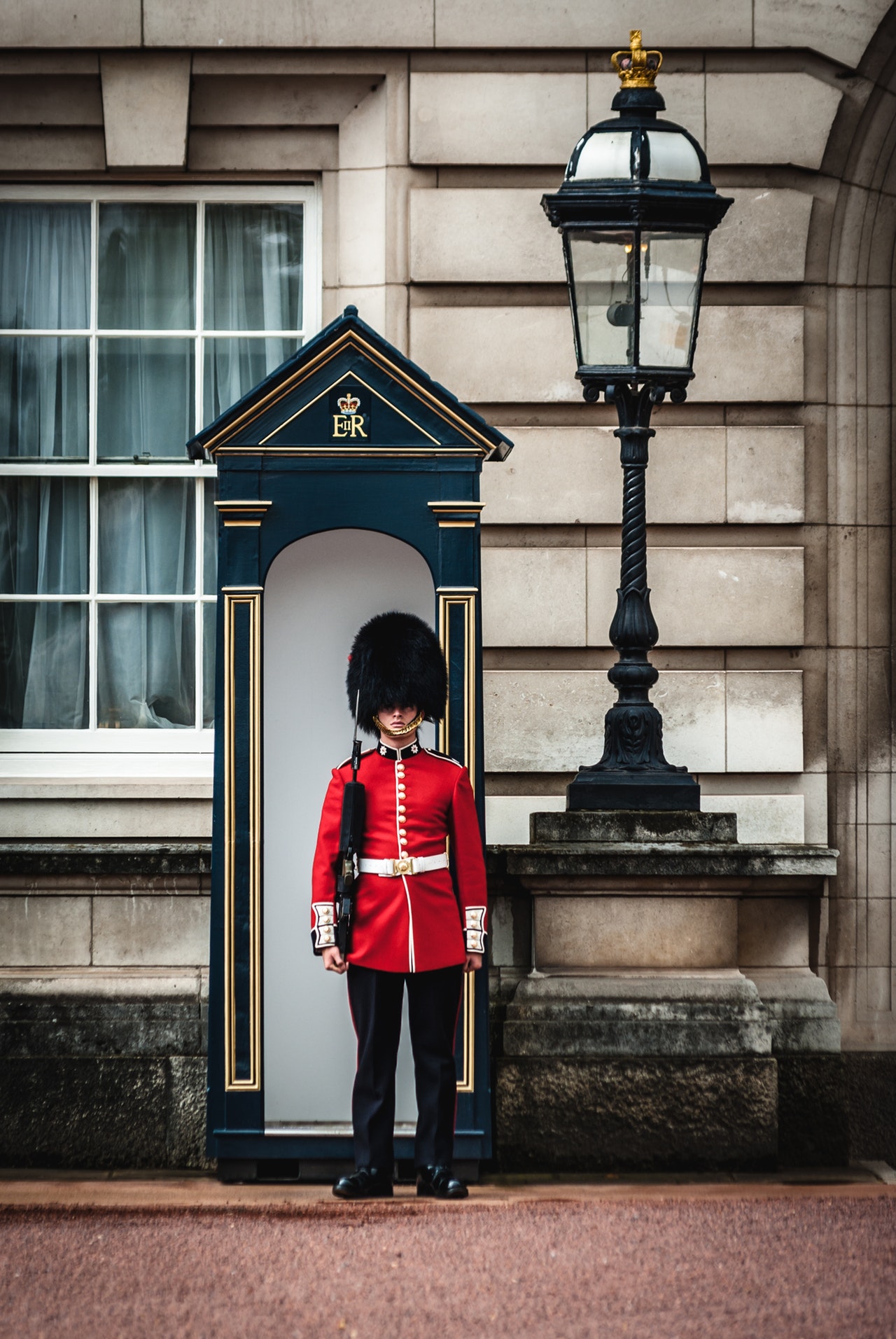 On April 3, UK lawmakers were able to pass a preventative measure by one vote that would stop the possibility of No-Deal Brexit. Compared to alternative outcomes over how U.K. transition away from the European Union will occur, No-Deal has been hailed as one of the more catastrophic. The move would have entailed an immediate cease in relations between the U.K. and E.U, with no clear path forward on how the two would interact going forward–in effect producing massive economic, trade and travel uncertainty.

However, cryptocurrency analysts have pointed out that such a situation would likely have a favorable impact on the price of Bitcoin. Historically, Bitcoin and top cryptos have thrived in markets of volatile fiat. Thus far, Venezuela has been the primary testing ground for cryptocurrency adoption as an alternative currency, with digital assets also being an attractive store of value during times of high economic uncertainty.

Even with the most recent movement to prevent a No-Deal Brexit situation, Bitcoin is likely to thrive regardless of the plan of action Theresa May creates for her country by April 12th’s looming deadline. For one, the monumental event of Brexit and the economic implications it holds for the majority of Europe is likely to impact the price of both the Pound and Euro. Given the uncertainty of what is to follow a U.K. transition away from the European Union, Bitcoin could find itself in a favorable trading position relative to the Pound, with the latter at risk of entering into an inflationary period.

Bitcoin and cryptocurrency prices may have seen some retraction on the day following their monumental bull run, but the price of BTC could receive an injection of investment if Brexit negotiations continue to falter. Cryptocurrency has been pointed to as an alternative vehicle for investment in the event of another economic recession in the United States, similar to the 2008 stock market crash.

While some analysts think economic downturn could prove fortuitous to cryptocurrency investors, it also highlight the necessity of digital assets and an alternative currency market to government fiat. Cryptocurrencies provide citizens with a global means of operating outside their individual fiat, including a removal of the geopolitical ties and policy making inherent in U.S. Dollars and British Pounds.

The severity of economic collapse that could occur in the event of a contentious Brexit or another stock market collapse would be devastating and unwanted in the broader financial landscape. However, it does provide an opportunity for cryptocurrency at a time when digital assets and coin adoption are reaching their historic zenith.

The advent of Facebook Coin and the J.P. Morgan Chase JPMCoin in development send a positive message that the industry of cryptocurrency is every bit legitimate and capable of handling real world issues. Many investors and outside analysts may look at the erratic and volatile price of BTC and see a currency failing to thrive, while those within the development space would argue that adoption for the technology is following a typical curve of finding its acceptance.

Either way, the April 12th deadline for Theresa May and the U.K. legislators to decide upon the Brexit handling is looming large over both the traditional financial markets and those of cryptocurrency.