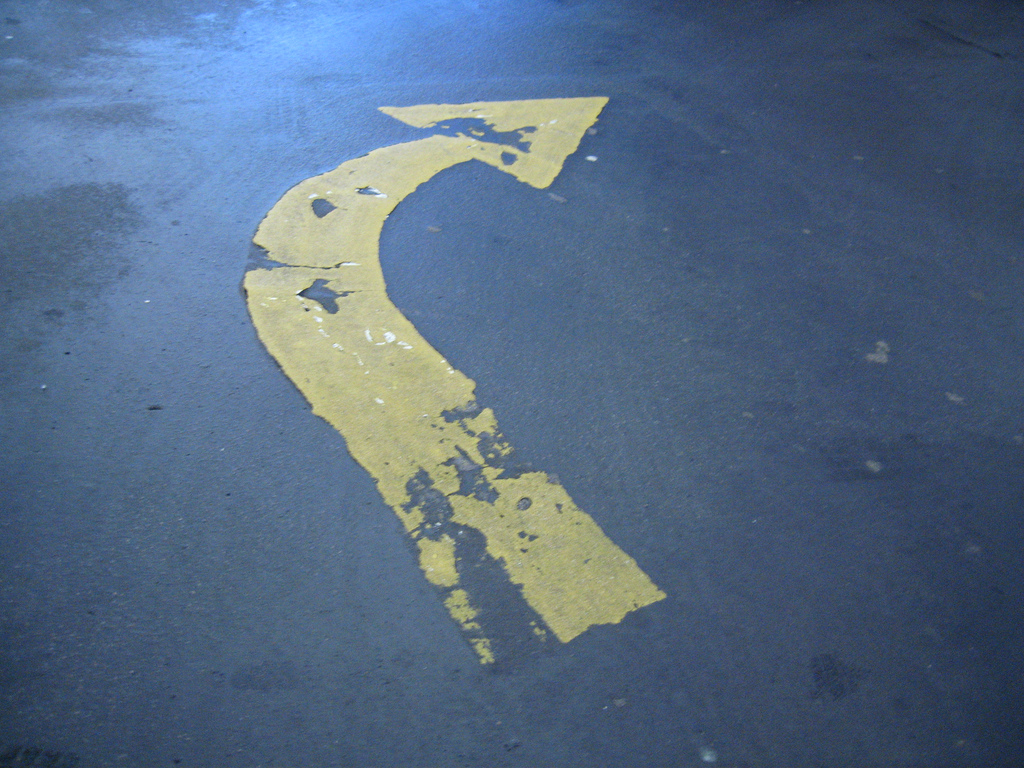 Patience, Bitcoin Will Overcome the Pushback from Banks and Governments

Fact: Insurance companies, hedge funds, and banks are primarily credited for the 2008 financial crisis that rendered over 861,664 families homeless in a year. The foreclosure filings in 2008 totaled to 3.1 million issues, translating to one issue per 54 households.

As the fallout intensified, Satoshi released “Bitcoin: A Peer-to-Peer Electronic Cash System” aggravated perhaps by the damage the financial system had done to the economy. His peer to peer crypto currency would bypass the middleman, breaking the yoke banks and governments had placed on the population.

But the world had been bonded for 38 years….

This is What Nixon Started—Gold Standard, Anyone?

Since the 1800s, Gold had been established as the only value determinant for paper currency. The gold standard ensured that governments only printed as much money as the gold they had in their vaults. Nixon’s government dropped the gold standard in 1971, and governments set to printing their currencies in bulk causing inflation. Venezuela and Greece are the latest economies dealing with the consequences of this fallout.

While dropping the Gold standard fueled economic growth, assets were also overvalued amongst other financial vices, causing challenges of liquidity. Eventually, the piling on of debt to feed the growing economy ballooned causing the market crash.

While the gold standard has its limits, gold has always held its title as a ‘safe asset.’ In fact, during the 2008 recession, while other assets values dipped to below 80 percent of their former value, Gold only lost 30 percent of its value. Bitcoin is primarily considered as digital gold because it is an excellent store of value.

Also Read: Crypto Trader Claims All Eyes Should Be On Bitcoin (BTC): “Most Important Week Ever”

Just like Gold, Bitcoins are scarce. The number of Bitcoins in circulation today, number 16.7 million, leaving only 4.3 million coins unmined of the 21 million Bitcoins that will ever be minted. Bitcoins are durable too just as Gold is. Gold neither rots, corrode nor rusts, and Bitcoins also cannot be altered or destroyed. Gold is interchangeable with more gold as a Bitcoin equals another Bitcoin in value—not so much on block content.

But better than Gold, Bitcoins are digital and very easy to store. Gold has to be stored in vaults incurring extra costs of safeguarding it and insuring it. Furthermore, Gold is also harder to move around, so its trades could be limited. To trade with Bitcoin all that is needed is a digital wallet and unlike gold, Bitcoins can easily be divided to up to 8 decimal points of their value.

Bitcoin has a few technical challenges that It needs to address, but it is a system that could work much better than the Gold standard that banks were built on.  The bitcoin system though would curb inflation since central banks wouldn’t print money on a whim.

Jack Dorsey, Twitter’s co-founder, has declared that Bitcoin is set to become the currency of the world in a decade. Banks and governments would beg to differ. They love to paint Bitcoin as a currency fit for money launderers and drug peddlers.

These two institutions have been part of many financial scandals and even more painful economic tribulations to point fingers at Bitcoin. A largely bitcoin bearish bank, Danske Bank, for example, has recently been accused of involvement in an over $235 billion money laundering scheme.

J.P Morgan’s Jamie Dimon’s once described Bitcoin as stupid and currency for criminals. J.P Morgan has recently been found guilty of breaching money laundering laws and have a $2 billion fine for it.

The Cause of Negativity?

The negativity that banks have over Bitcoin is understandable because Bitcoin signals an end to their revenue sourced from cash, ATM fees, and credit card transactions. Bitcoin’s transactions cost is minute, and with a digital wallet, the currency can be used to trade, anytime, anywhere securely.

With people relying on digital wallets, banks will have no deposits to fall back on as sources of huge interest margins. Bitcoin use would spell doom for most central banks because Bitcoin is out of their control.

It, therefore, does not come as a surprise that the governments of China and Vietnam, some of the bureaucratic governments in the world have banned Bitcoin. Will Bitcoin overcome the pushback from banks and governments to become the coin of the world? Most probably; change is inevitable, all it needs is time.