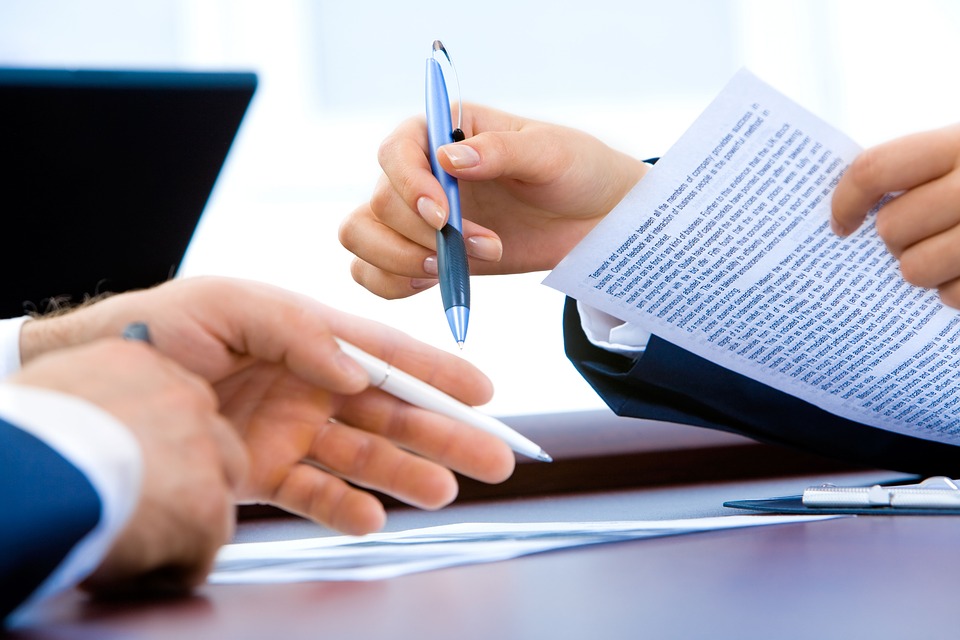 The Paxos Trust Company received a no-action relief letter from the US Securities and Exchange Commission (SEC) on October 28, in order to conduct equity securities trading on a blockchain-enabled platform designed specifically for broker-dealers.

Paxos’s management revealed that Credit Suisse and Société Générale would be the first organizations to use the new Paxos settlement service, which will run on a private (permissioned) distributed ledger technology (DLT)-based network.

The service will allow two different parties to bilaterally conduct securities trading with each other. Notably, the announcement marks the first regulated blockchain platform for settling these types of trades, which will be significantly more efficient than using legacy systems.

Paxos’ developers have been working on the newly introduced service for over two years, according to Melayna Ingram, Paxos’ head of securities products and the product director for the service.

Although Paxos’s management has been working on implementing regulatory compliance measures with the SEC for the past 18 months, the company said it only began seeking a no-action letter around six months back.

The no-action relief allows Paxos to provide its service within certain limitations in order to protect consumers and various other market participants.

“Paxos is using this no-action relief [as an] opportunity to launch this product [and] as a chance to both validate our understanding of the way that the product works and what the participants will need from us as well as the market appetite.”

The new service helps firms settle equities trades “in a space where there’s been nothing new for close to 50 years,” Ingram revealed.

He went on to add that the equities space is currently being subjected to “unprecedented consolidation and economic pressures,” which may result in the modernization of market infrastructure.

Ingram stated that the firm had been working with partners Credit Suisse and Société Générale to develop the product while trying to figure out the best way to introduce it to consumers.

“They had given us lots of meaningful feedback, and they were able to step forward and work with us to become the first [few] early adopters.”

Paxos contacted several other  companies, Ingram stated. After Paxos managed to acquire its no-action relief, many other firms might also decide to join, Ingram said.

Head of digital asset markets at Credit Suisse, Emmanuel Aidoo noted that his company was “committed” to exploring new use cases for blockchain tech in order to improve Credit Suisse’s business operations while also enhancing the customer experience.

SocGen COO Jeffrey Rosen said that by becoming one of the early adopters, “we will be able to tailor the system to our needs and introduce a technology that can positively impact our cost structure in both the immediate and long-term.”

Aidoo went on to add:

“We believe the process of securities settlement can be greatly optimized using blockchain, and with Paxos Settlement Service we will benefit from these efficiencies first hand. We see this as a significant and important milestone in our Digital Asset Markets strategy and foresee opportunities to leverage this product across numerous asset classes in the future.”

“We’re doing so in a regulated way,” Ingram said, while adding, “It was very important to us and it obviously took a lot of time and energy but it’s very meaningful for us.”

The letter on Monday is notably the third one issued by the SEC in 2019 to a crypto-related firm. It’s reportedly the first that grants approval for equities trading. The regulatory agency previously granted Pocketful of Quarters and TurnKey Jet no-action relief to conduct token sales, however, the companies were required to adhere to strict regulatory guidelines.