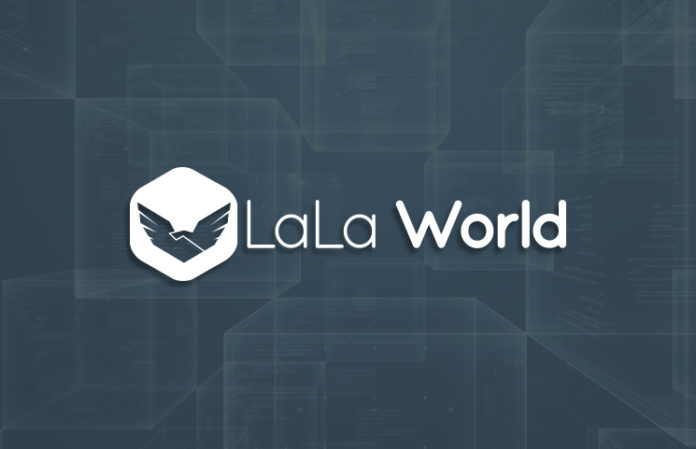 “Pay by Crypto” is now live on LALA World App

LALA World announced the launch of its new service – “Pay by Crypto” today. This will allow the users to top-up and recharge using cryptocurrency through the LALA World App in all crypto-friendly countries.

“LALA World is thrilled to endow utility to crypto-currency which can now be used as a payment method for bill payments and other utility service,” said Sankalp Shangari, CEO of LALA World. He further emphasized, “We are even more excited about the fact that we are one of the first to offer this service on such a large scale.”

Pay by crypto in addition to fiat currency, allows users to pay for services like Top-ups and recharges through the LALA World App by using LALA Token and other cryptocurrencies. Users can buy LALA Tokens through exchanges like Kucoin, Cobinhood, Coss, and Qryptos and can transfer them to LALA World App. They can also transfer Ether from a third-party crypto wallet. These tokens will be visible in the form of LALA tokens in the App. In case Ether is transferred, it will be converted into LALA Tokens according to the last traded value in the exchange and appear as the same in the App.

LALA World takes care of the rules and regulations of every nation and is making its services available accordingly. Hence, they have only implemented “Pay by Crypto” in nations that are deemed crypto-friendly.

About LALA World: LALA World is an established and fast-growing Asian technology company using blockchain to create a connected financial ecosystem for the unbanked, migrants and refugees around the world. Founded in 2016 and headquartered in Singapore, LALA World is a social business with a presence in 5 countries and over 100 global partners including government agencies and NGOs. LALA World’s vision is simple – to touch 100 million lives by 2020 and make them better.