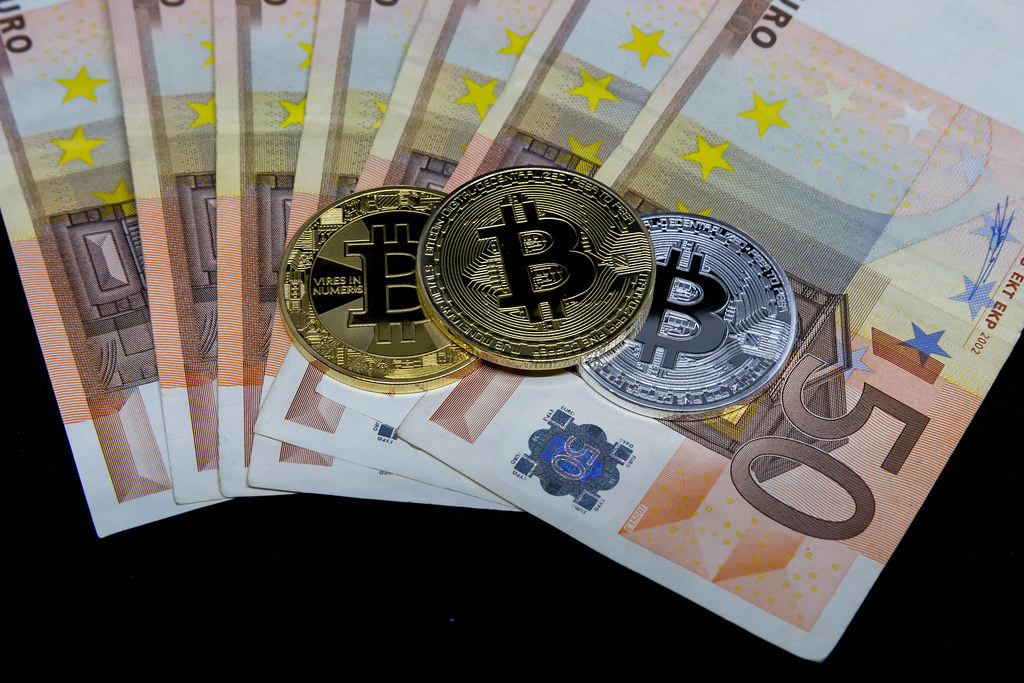 Pay me in Bitcoin (BTC), the Wave is Unstoppable

Why pay us in fiat which only has no chance of appreciation? We want to be paid in Bitcoin. Even if it has chances of decreasing in value, it also has the opportunity of increasing in price. From a distance, this is the angle two football players are taking.

Matt Barkley, an NFL quarterback, requested the Cincinnati Bengals and the San Francisco 49ers – which are his former teams- to settle his contract using Bitcoin.

This was first reported by Anthony Pompliano, the co-founder of Morgan Creek Digital. In a tweet, Pompliano said:

“NFL Quarterback Matt Barkley tried to get the San Francisco 49ers and Cincinnati Bengals to each pay his contract in Bitcoin. Neither would it.”

The Buffalo Bills, Barkley’s current team, has not denied nor accepted the request to pay the player in Bitcoin. But the NFL quarterback is not alone in the quest to get his contract settled using Bitcoin. Russel Okung, another NFL player, tweeted, “pay me in Bitcoin.” The tweet was possibly directed towards his current team, the Los Angeles Chargers.

Barkley and Okung are just two of the many football players and athletes who see Bitcoin as a better method of payment compared to fiat.

It’s A Matter of Perception

But unlike Barkly’s former teams that have made it clear that Bitcoin payments are not an option, others have been lucky. For example, Ted-Jan Bloemen, a speed skater based in Canada, entered into a sponsorship deal that involved both cryptocurrency and fiat. Bloeman was the first athlete to sign a crypto involving deal.

Even though not necessarily paid in Bitcoin, other footballers are crypto bulls and have invested and or accepted crypto in one way or the other. Two such players are Richard Sherman, a cornerback for the San Francisco 49ers, and James Rodriguez, a midfielder for Bayern Munich, a German football club.

Sherman has an online store where he accepts Bitcoin among other cryptocurrencies. Then again, he doubles up as the spokesperson for Cobinhood, a virtual currency exchange that is unfortunately filing for bankruptcy.

Rodriguez, on the other hand, has his own crypto coin, JR10, which attracted $500K during its pre-launch an event which lasted for approximately 12 seconds.

Beitar Jerusalem Joins the Wave, But from A Different Position

Apart from individual players, some teams are full into Bitcoin and its brothers. For instance, Beitar Jerusalem, an Israeli football club, played its recent friendly match with Atlético Madrid donned with a crypto branded uniform. On the front, the t-shirt had names like CoinMarketCap, the largest cryptocurrency prices aggregation platform; Bitcoin; Ethereum; and EOS symbols.

While some on social media platforms bashed Atletico’s move as being a marketing stunt, others saw the positive side.

“It’s called being critical, sensible, not hating. Maybe I don’t know that team, but even if the logos are on the jerseys of Real Madrid FC, it still won’t mean adoption. It’s a marketing effort, but adoption or not is the end result,” another Redditor noted.

“True, I work at a freelancing agency, and I’m getting paid in ETH. We were asked options whether we want PayPal, bank transfer, or crypto. And yes sir, crypto all the way.”