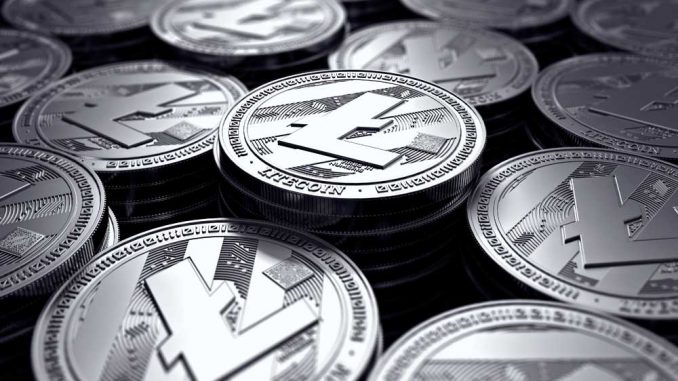 Shortly afterward, Litecoin campaign started winning the hearts of big firms, first was the adoption of the coin by TapJet, SurfAir, PornSite.com among others.

Now, on the newly unveiled website of #PayWithLitecoin, where information on how to support Litecoin is disseminated, the platform has highlighted big companies whom Litecoin enthusiasts demanded that they start supporting Litecoin.

The big firms are now going to be romanced by the Litecoin team, however, Verge is also eyeing Spotify with a campaign on Twitter.

In a tweet by Cees Van Dam, Verge’s core member, who is in charge of recruitment and social media, he requested that Verge community vote and campaign for Spotify to adopt XVG.

Also, the tweet insinuated that there is hope for Spotify if it adopts Verge due to the respected companies it has partnered with, among which is Mindgeek, a privately held company that owns and operates over 85% of all the adult entertainment industries websites and applications.

In the same line, Ripple communities are demanding a partnership with Amazon, Ebay, and even Uber.

While it is noticed that Litecoin has upper hands with those companies, there is still possibility that small crypto hijack the move.

The #PayWithLitecoin Campaign is going to be one of the most rewarding initiative by the Litecoin foundation. In a short time that the idea was brought to the social media, around 5 big firms have signaled they are adopting or have adopted the cryptocoin.