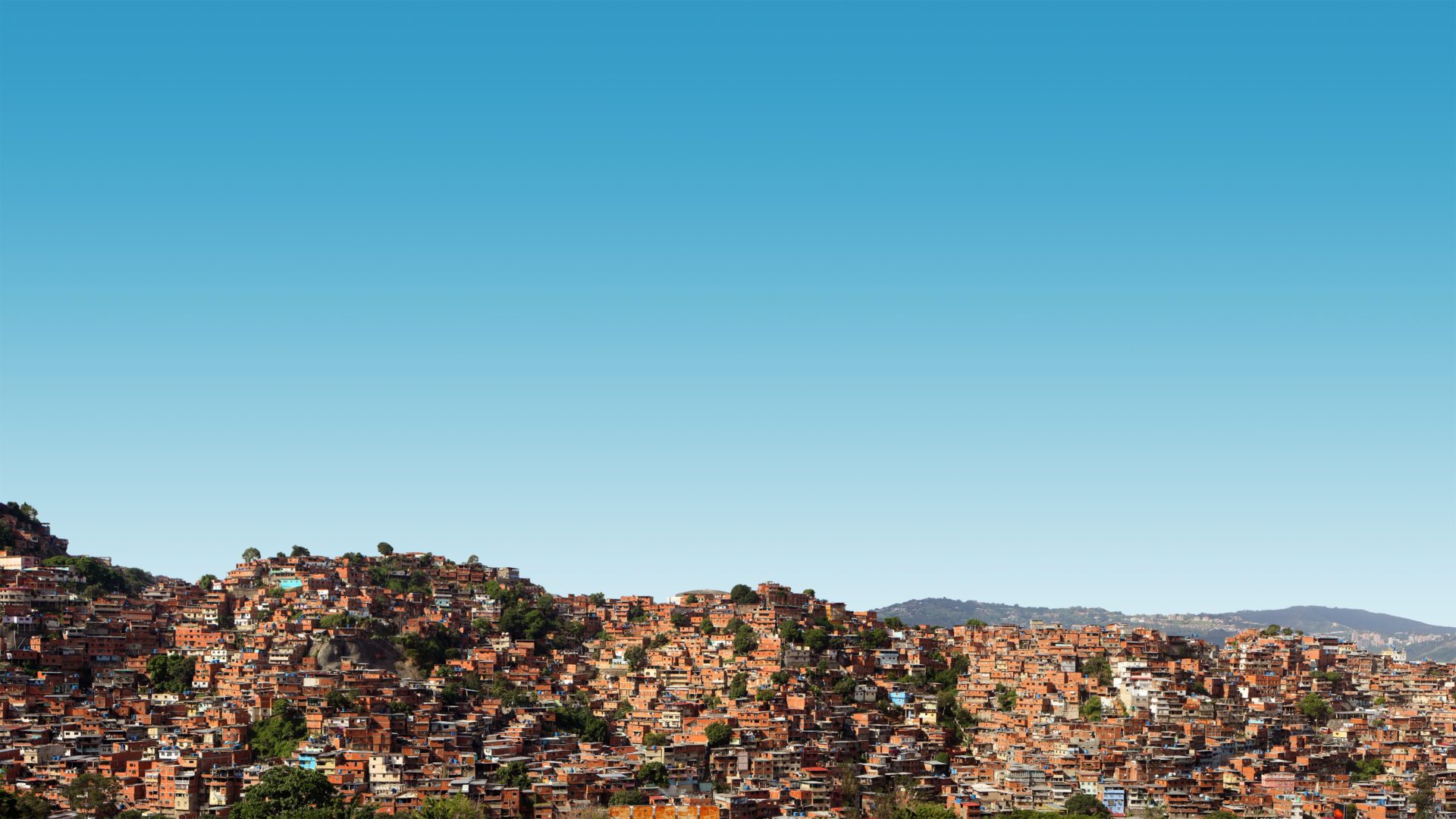 Petro Only — Venezuela To Only Accept State-backed Crypto For Passports

Venezuela is in turmoil — the local currency is inflating at an unsustainable rate, citizens are losing access to basic services, and desperate individuals are trying to flee the country. And to top it all off, the recently-launched solution to fix Venezuela’s monetary issues — a government-run crypto asset — has been deemed nothing more than a fork (and bad one at that) of the Dash (DASH) altcoin and potentially a sham. Speaking with the BBC, Alex Tapscott, a Canadian cryptocurrency expert and the co-founder of the Blockchain Research Institute, remaining skeptical on the currency, stating:

Reaction from the cryptocurrency community has been a mixture of dumbfoundedness and anger. There is very little technical information about it.

However, Venezuelan governmental officials still seem poised to push for the adoption of the cryptocurrency of their own creation, which has been referred to as the “Petro.” According to the South China Morning Post (SCMP), passports officially issued by the government will only be able to be attained through the use of the Petro. More specifically, as said by the country’s vice president Delcy Rodriguez on Friday, passports will cost two Petros, which is reportedly equivalent to 7,200 bolivars ($115 U.S. at the time of writing).

Although this may sound like a negligible fee to pay in western countries, like in the E.U. or U.S., 7,200 bolivars are equivalent to four times the nationally-enforced monthly minimum wage, so it is near-impossible for a majority of citizens to actually get their hands on these documents.

This announcement comes only a week after Nicolas Maduro, Venezuelan President, revealed the revamped Petro, which is many months after the government-issued cryptocurrency was originally slated to be launched. According to Maduro’s announcement and updated whitepaper, the token, like its earlier iteration, will be backed by oil and natural resource reserves and will go on sale to the public on November 5th.  However, Tapscott, the aforementioned blockchain and crypto asset expert, explained that there is no clear evidence that indicates that the Petro is legitimately backed by reserves.

So why is the Petro news important?

Well, as you maybe are not aware of, many Venezuelans are doing their utmost best to leave the country, as they believe that they can build a better life under a different government and economy. According to data compiled by the United Nations, an estimated 5,000 individuals leave Venezuela every single day, with this number showing no signs of slowing down.

Many of these individuals often exit through Venezuela’s physical borders with Guyana, Brazil, and Columbia, with the latter country being the optimal place for distressed locals to head. However, crossing the border illegally is about to become a whole lot harder, as it was revealed that the government had created a so-called “migration police” force, that will see authorities crack down on illegal border crossings.

Although exact details regarding this newfangled police force weren’t explained, the aforementioned Venezuela VP said that these new authorities will set up shop at 72 ports of entry across the South American country.

It isn’t clear if the Petro will deliver, but many are hoping for the best, as Venezuelan citizens need help, and fast.