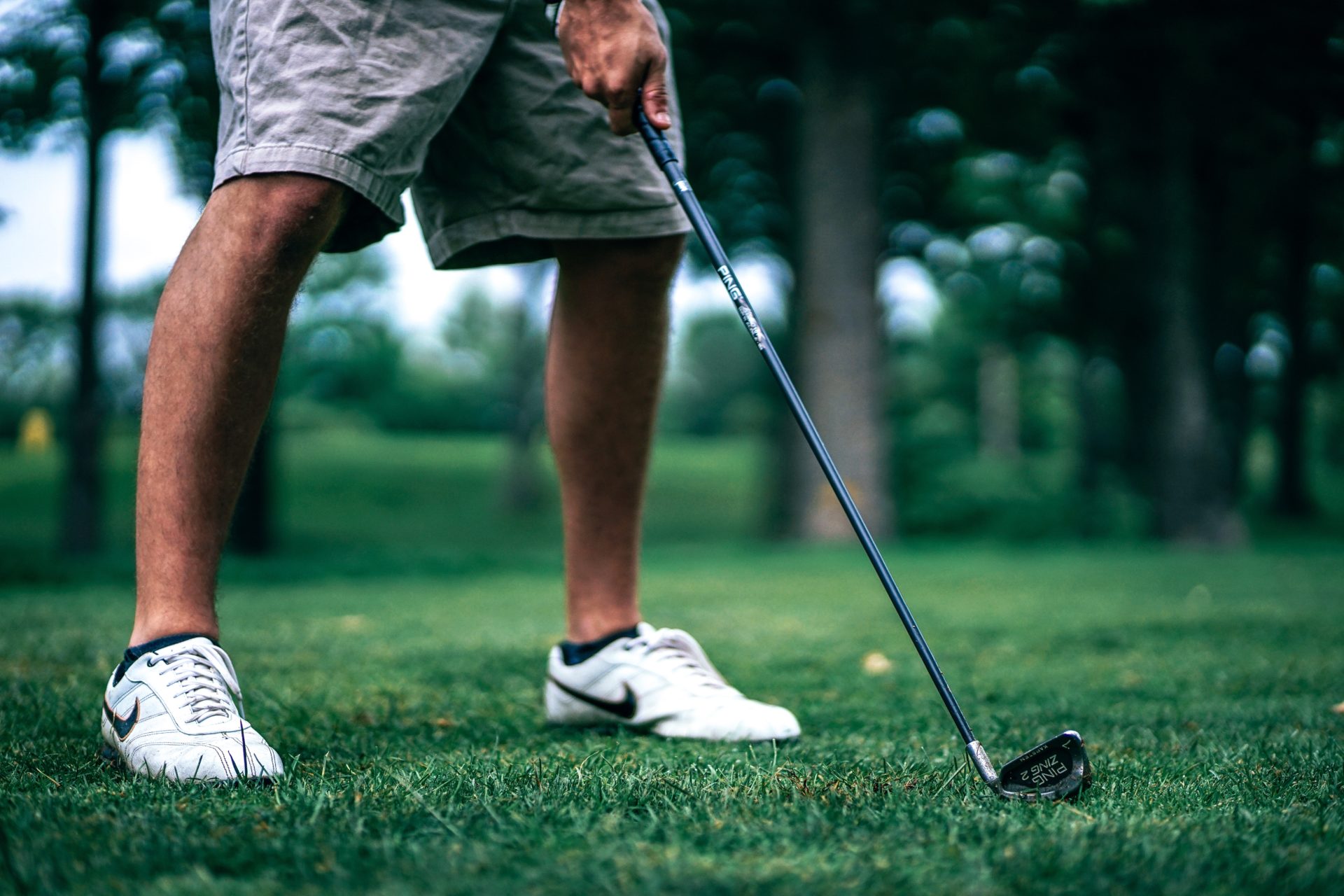 While cryptocurrency prices have taken a tumble, with valuations falling by upwards of 70%, ransomware still seems to be a medium of attack for cryptocurrency-focused hackers. As per an article from Golfweek, the Professional Golfers Association, a group of the best golfers from around the globe, has fallen under a cyberattack.

The report from the golf news source pointed out how “shadowy bandits” locked PGA officials out of essential files, with this attack coming prior to two upcoming PGA Championships in the U.S. and France.

The news of this ransomware attack first originated on Tuesday morning, when PGA staff members were unable to access their files to work on. When opening a file, the staff would be prompted with the following message, which clearly led some to believe that something was afoot:

As is the common theme with ransomware attacks, hackers also noted that any attempt to break the algorithm could result in the files being deleted permanently, writing:

“This may lead to the impossibility of recovery of certain files.”

Upon further investigation, the files that were under lock and key was revealed to be creative materials for the upcoming championships. More specifically, the promotional logos and banners that would be used for digital and physical publications for advertisements. It was also noted that the locked media includes development work on future PGA logos, which are near-irreplaceable and are the brainchildren of PGA staff.

The message also included a Bitcoin wallet address, but the hackers did not specify an amount that the PGA staff should pay to gain control over their files. While the work locked up is of importance, a person familiar with the matter expects the PGA to push aside this issue, and will not be willing to pay any sort of ransom.

The promotional materials may be important to the PGA, but maybe not important enough to warrant a hefty sum, as the U.S.-based association has yet to discover cases of ransomware that will substantially impact the success of the upcoming tournament circuit.

Cryptojacking and ransomware have become growing issues as cryptocurrencies have exploded in value. While ransomware, the method of attack aforementioned, still remains a hot topic within the hacker community, cryptojacking has quickly surpassed ransomware to become the biggest cyber problem.

For those who are unaware, cryptojacking is a specific type of cybercrime that sees malicious hackers take control of a victim’s piece of technology, forcing the device to mine cryptocurrencies for the hacker’s personal gain. Cryptojacking malware, although generating only a few cents per device affected, can easily sweep across thousands, if not millions of computers, netting the hackers a nice reward.

Many hackers have begun to allocate their resources to cryptojacking instead of ransomware, as it is often unintrusive and goes under the radar of many consumers. As cybersecurity expert Troy Mursch put it:

Ransomware is basically like pointing a gun at you and saying, ‘Hey, pay up or you’re not getting your files back,’ versus cryptojacking you might not even know about it, it’s just going to silently steal your electricity.

Photo by Fancycrave on Unsplash