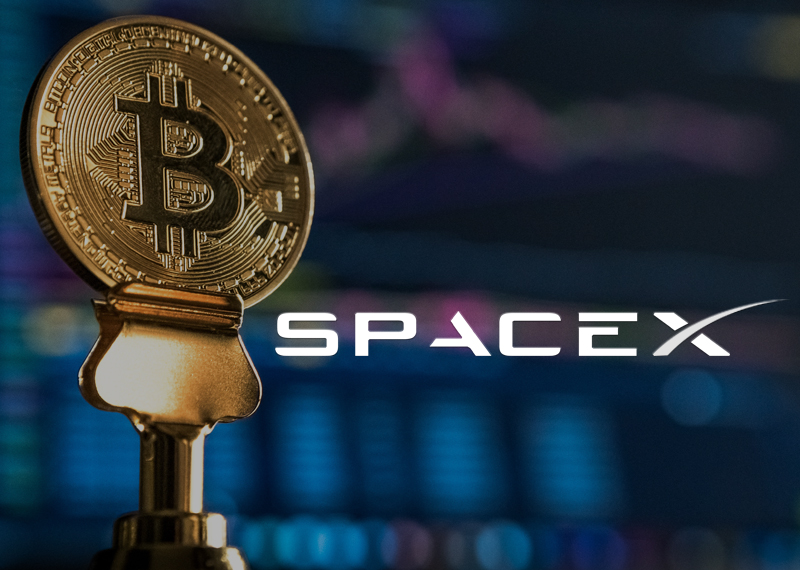 When Joshua Greenwald left SpaceX, no one really expected him to end up owning a cryptocurrency exchange, especially because cryptos have zero to do with launching rockets. Well, Joshua is now the owner of a budding crypto exchange called LXDX, and his main targets are the institutional traders. One fact to note is that Joshua Greenwald is both an ex-SpaceX engineer and an experienced stock trader.

In order to put his new venture in the best operating environment possible, Joshua moved LXDX to Malta. Malta is known as one of the most crypto-accommodating countries in the world. The region has also be a good point of interest to other big exchanges like OKEx, Binance, and ZB.com.

In a statement, Joshua said that LXDX’s main aim is to eliminate the obstacles existing in crypto exchanges and give investors a much greater lee-way to fully capitalize on the tools available. For example, he mentioned smart order routing as one of the improvements that his crypto exchange will be offering.

In this venture, Joshua has found a fan in the form of an influential investor from Singapore. The company in question, called Dymon Asia Capital, is worth a cool $4.9 billion, and it’s bringing in its financial muscle to help LXDX touch the higher limits.

What LXDX Brings To The Market

LXDX debuts into the market with a set of rules and upgrades to offer. First, investors will have high-frequency trading privileges with latencies of below 50 microseconds for full order lifecycles. Secondly, the system will have a secure cold storage feature with multiple layers of security. Thirdly, LXDX will follow all policies put in place to prevent money laundering and also implement effective know-your-customer protocols. Fourthly, investors will have access to easy liquidity via smart routing.

However, as much as LXDX is bringing good tidings to the crypto market, it will have to stand up to tough competition from other big players already in the market. Just a few days ago, a former high-ranking official of Goldman Sachs who founded the crypto hedge fund known as BlockTower Capital, led the fund into a partnership to come up with a crypto investment worth $16 million. The project is called Caspian, and it aims to tackle the same issues as LXDX.

According to Mike Novogratz, founder of Galaxy Digital, the next price peak could be triggered by the huge crypto foundations being formed by institutional investors.