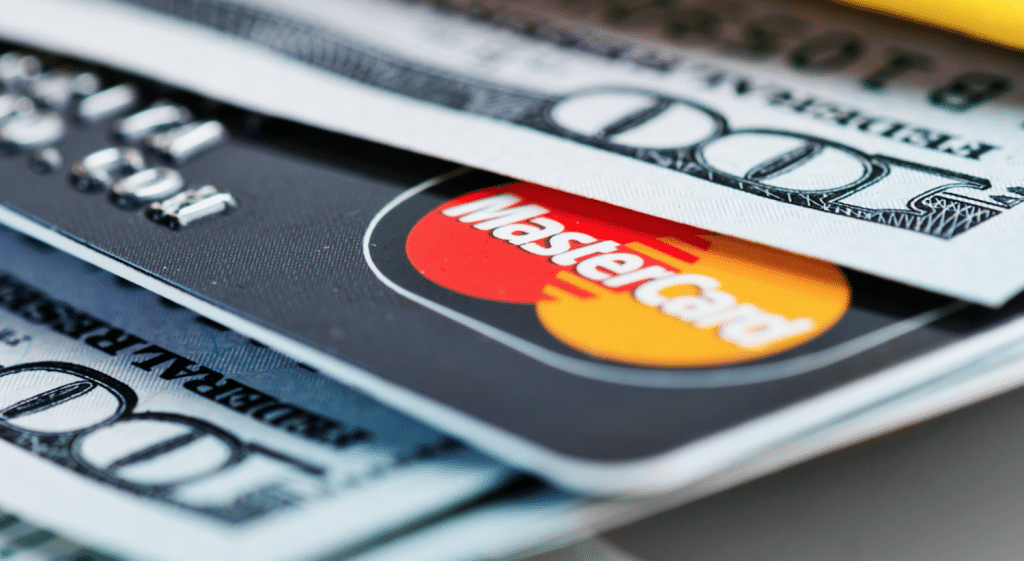 Plus One For Crypto: Mastercard Fined $650m For Inflating Fees

One of the primary driving forces behind the adoption of cryptocurrencies is to liberate ourselves from excessive bank and credit card charges. Today’s news that the European Union has just levied a $650 million fine on Mastercard for purposefully increasing charges just reinforces that premise.

According to the WSJ the European Commission fine the credit card company 570 million Euros (around $650 million) for breaching antitrust rules by raising payment processing fees artificially, which lead to higher prices for retailers and consumers.

The European regulator stipulated that Mastercard prevented retailers searching for lower back rates outside of their countries of operation. This they claim limited cross border competition and increase prices for retailers and customers.

The six year investigation involved the fees banks charge to merchants, known as ‘interchange fees’, when customers make purchases with credit cards. Mastercard forced merchants to only use banks in their own countries thus preventing them from finding better rates and passing on savings to consumers. Margrethe Vestager, the Union’s competition commissioner, stated;

“By preventing merchants from shopping around for better conditions offered by banks in other member states, Mastercard’s rules artificially raised the costs of card payments, harming consumers and retailers in the E.U.,”

In an attempt to shirk responsibility Mastercard said that it had stopped the practice and would accept the fine with no arguments; “This decision relates to historic practices only, covers a limited period of time of less than two years and will not require any modification of Mastercard’s current business practices,”

The real justice would be if that fine could be distributed back to consumers stung by those artificially inflated prices rather than fill the coffers of EU fat cats in Brussels. But it is a victory for the cryptosphere anyway, as is when any major financial player gets levied with a big fine for overcharging.

It is not the first time major credit cards have been in hot water for their inflated fees. In September last year Visa and Mastercard were among a group of companies that agreed to a settlement in the US of $6.2 billion related to card fees.

In a related story the monopolies of the financial world said this week that partnerships with banks are a good way to create new user experiences and solidify customers’ trust. In other words make them more money. Representatives from Mastercard and PayPal were both in agreement on this according to CNBC.

PayPal currently has slower transfer times and higher fees than most high street banks which is another good reason not to use it and choose crypto. It is effectively a dinosaur of the fintech world, but one that has grown fat over the years feeding off its user’s desire for a more efficient financial system.