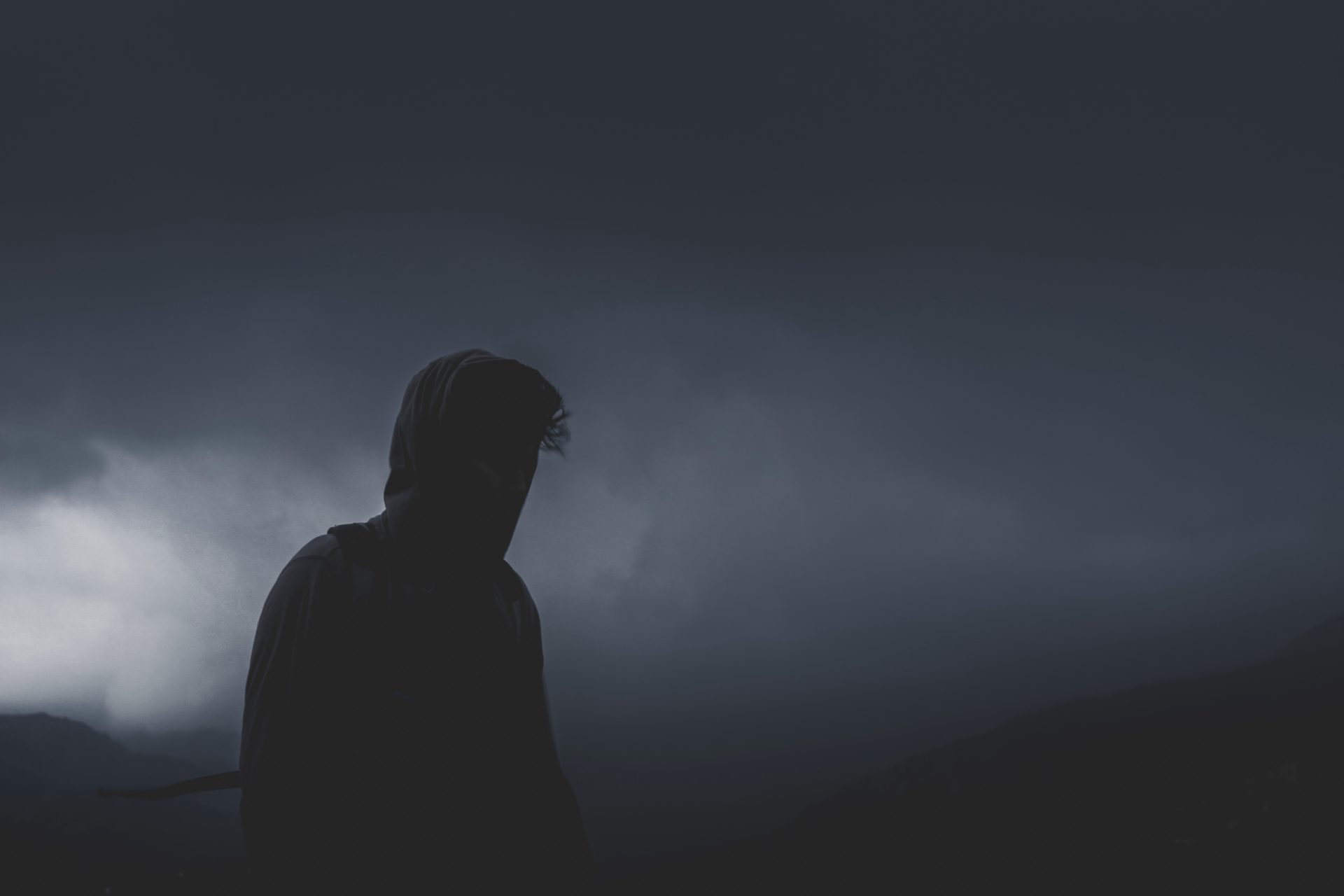 Over the past few months, an odd trend has been seen: the Ethereum blockchain itself has started to gain traction, even as ETH’s price fell, with there being a large uptick in transaction volumes and overall network activity.

It got to a point when last month, the fees that Ethereum users paid to use their network surmounted that of Bitcoin users. In fact, on September 22nd, the average standard transfer for ETH cost some $0.045 to $0.064, while Bitcoin’s recommended next-hour confirmation fee was a mere $0.03.

#Ethereum fees still on the rise.

After an increase of more than 230% since the beginning of the month, yesterday's Ethereum daily fees were higher than #Bitcoin's for the first time in 6 months.

However, this changed recently when one of the large contributors to this transaction fee explosion for Ethereum suddenly fell off the face of the Earth. Ouch.

If you were paying dozens of cents for Ethereum transactions last week, you weren’t alone. Then, the network was experiencing a mass amount of transfers and smart contract processes, leading to a large increase in the cost of using the blockchain.

While many attributed this trend to grow in decentralized finance applications or Tether, the blame should’ve been placed squarely on FairWin, a seeming Ponzi scheme that is responsible for some 50% of Ethereum’s fuel, known as “gas”, over recent weeks.

But over the past 48 hours, the scheme, which held over $10 million worth of ETH at its peak, has collapsed. And this, interestingly, has resulted in a strong decrease in network activity and transaction fees on the network.

Crypto analytics website Etherscan reports that the aggregate fees paid by Ethereum users dropped from 1,627 ETH at its peak last week to 500 on Tuesday; that network utilization has collapsed from a near-record just shy of 95% to 81% over the past two days; and that the average price of gas has fallen by at least 50% since the absurdity of last week.

This trend strongly ties into the theory that FairWin, which collapsed a few days after researchers found holes in the “game’s” smart contract, has been a large contributor to Ethereum’s recent demand.

Ethereum Still In a Good Place

While a fair portion of Ethereum’s activity seems to have evaporated with the collapse of the FairWin scheme, the network is still fundamentally in a good place.

Ethereum’s Istanbul upgrade — its next major network update — is poised to take place within the next three months. After a run-in with a few delays due to logistical concerns, the upgrade is expected to see its first testnet deployment next week. For those who missed the memo, Istanbul is expected to help Ethereum layer-two applications work better, prevent DDoS attacks on the chain, facilitate greater interoperability between Ethereum and Zcash, amongst other benefits.

Also, Spanish banking giant Santander revealed earlier this month that it had settled a $20 million bond through ERC-20 tokens, which represented custodied cash, on the public iteration of the Ethereum blockchain. While $20 million in bond settlement is far from the “mass adoption” that cryptocurrency investors are eagerly awaiting, it’s surely a start.