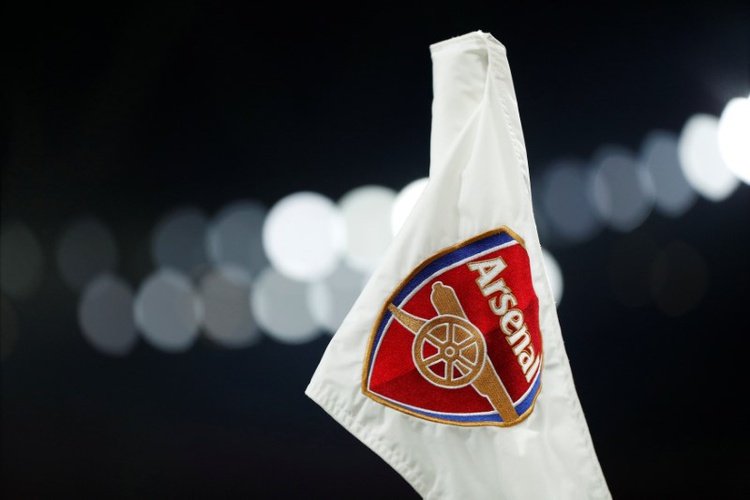 World-renowned football club, Arsenal, is in headlines for a new reason this week. A regular name at the top of Europe’s grandest tournaments, The Gunners have become a staple in global sports. Deloitte valued the franchise as the sixth-highest club in the world. Aggregating revenues of nearly $600 million last year, its presence goes beyond the pitch at Emirates Stadium.

While Arsenal is a landmark establishment in European sports, America Stan Kroenke stands as the primary shareholder of the club. Involved with the Los Angeles Rams and Colorado Rapids as well, Kroenke’s financial savvy is well-displayed internationally. Arsenal’s North American ties look to be one of the leading reasons as to how the club came into partnership with CashBet.

The two entities agreed to a partnership where Arsenal will stand as the “exclusive and official Blockchain partner” prior to the coming initial-coin offering (ICO). CashBet’s newest cryptocurrency pairs with a technology allowing gaming companies to accept bets using via the crypto-market. Enthusiasts are slightly concerned about the redundancy of the token which will find its value tied very heavily to other cryptocurrencies. CB’s impending ICO is one of hundreds from the past couple months as the crypto-bubble becomes even deeper. Risk continues to grow, but there’s new opportunity with the international ties of certain coins.

England’s recent rise in the crypto-market is one of the more promising aspects of the market. While neighbor France has banned the digital tender, Brits are becoming more involved. London’s Bank of England is aggressively pursuing their own token. Arsenal is the first football club to publicly be linked to any crypto-coins or ICOs. If professional sports become more partnered with the new online option, the speculative market may see a further boost in value.

Much of coins’ values is tied to the social image. Bitcoin’s surge in late 2017 was heavily tied to investors wanting to see the coin reach certain thresholds, once it did the price per coin nearly split in half. Armchair traders often relate value to widespread perceptions, resulting in the highly volatile market. Given the fluidity of personal opinion, positive feedback from leading figures (like Arsenal) offers short-term peak potential in trading.

Sports fan seeing the news may see a speculative rise in all coins, but the CashBet ICO will be more closely linked to the sponsorship. A brief spike will be met with a subsequent trough. Long-term value will be tied to second and third quarter returns as the blockchain technology develops. Still in the early stages of marketing development, the new opportunity offers an untouched avenue to improved value in the crypto-market.