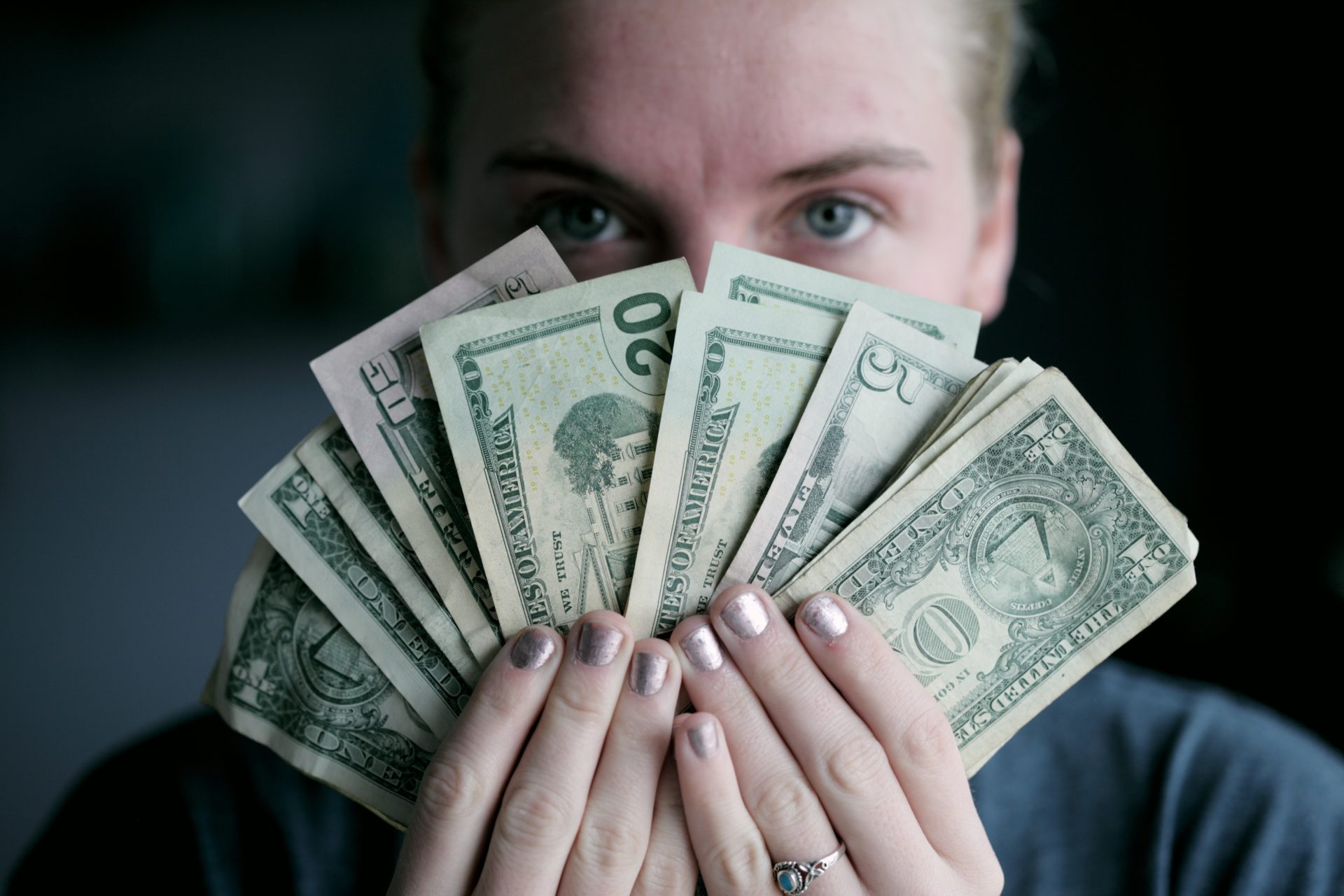 Last December, Travis Kling, an executive at Steven Cohen’s Point72 Asset Management, an American hedge fund, suddenly left the well-established firm as he began to eye the nascent cryptocurrency market. More specifically, Kling was looking to launch his own fund that would be focused on digital assets. But as you are likely aware of, in the months that followed this bullish news, the ever-volatile crypto market saw a strong move downwards after multiple bouts of selling pressure.

Even in spite of the market’s drastic correction, however, Kling still seems dead set on launching his own fund over the next month, reports Bloomberg. According to the exclusive report, Kling still is set on launching this long-awaited fund, which could go live in as soon as two weeks. This up and coming fund, which will be based in Delaware, will reportedly be dubbed “Ikigai” and will see its launch arrive on October 1st at the earliest.

Initially, Ikigai will be backed by an unspecified amount of capital invested by unnamed partners, but as the project develops, the former institutional trader intends to search for more interested investors. As per the aforementioned report, Kling will add $15 million worth of outside capital on November 1st, exactly one month after Ikigai’s inaugural day.

By mid-2019, the former Point72 manager hopes to see his brainchild’s crypto asset holdings expand to $100 million and Ikigai’s venture branch to reach upwards of $33 million in invested capital. Foreign investors seeking to gain exposure to the promising fund will reportedly be able to allocate capital via a Cayman Islands-based investment vehicle, but the details regarding this specific piece of information were not elaborated on.

Non-Techie: “This Will Be A Multi-Trillion-Dollar Asset Class

It seems that this is more than a senseless money grab, as Kling, who Bloomberg called a self-proclaimed “non-techie” interestingly enough, explained that he truly believes in this nascent asset class, and the individuals backing it. He stated:

[I am] more confident than ever. This will be a multi-trillion-dollar asset class. It will be part of our everyday lives. It’s still very early, but the development and growth of this technology will be exponential.

While the fund will seemingly be regulated by Delaware governmental bodies, the firm’s 13 person team will reportedly be located out of an office in Los Angeles. At Ikigai’s planned October 1st launch date, Kling noted that the capital allocated to this venture will initially be mostly in cash, as the investor is still looking for a viable entry point into crypto assets.