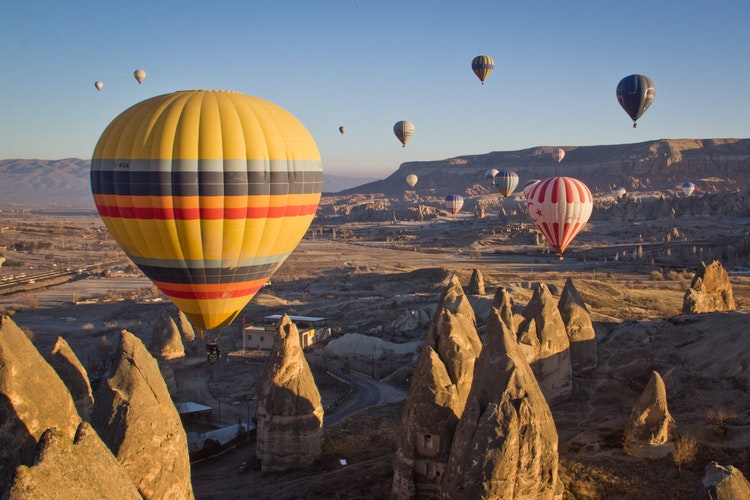 Keen crypto traders and enthusiasts have been musing the market effects of a 3 month long NPXS airdrop that will be initiated by the team at  Pundi X. This airdrop is a compressed version of an earlier plan to have an NPXS airdrop every month till 2021.

The three year release program was described as follows in the NPXS whitepaper. (PXS was later swapped for NPXS)

We accept Ethereum (ETH) during the ICO and the basic exchange rate between ETH and PXS is 1 ETH = 1666.67 PXS subject to holding for Three (3) years (36 months) and fulfill the KYC requirement. However, purchaser will only receive 500 PXS (30%) at the moment, the rest of the 1166.67 PXS (70%) will be entitled only if the Purchaser holds for 3 years (36 months).
We will release the rest of the 70% of the PXS token on a monthly basis. Therefore, purchaser who does not hold PXS for 36 months shall be penalized getting lesser PXS token.

In a move to accelerate the the 3 year program of unlocking NPXS tokens, the team at Pundi X have announced a shorter release program that will happen between April 1st and June 30th this year. The team at Pundi X explained that they had to adjust the program due to the ever changing regulatory climate surrounding digital assets.

To better comply with ever-changing regulatory requirements, our legal team has advised the company to release the remaining unlocked tokens, starting from April 1, 2019, and to complete the program early by the end of June, 2019.

Given the shortened period, we will increase the unlocked-token rate over the next three months. Please note that the total distributed amount of the tokens will remain the same as stated in the whitepaper.

The time base for calculating the remaining unlocked tokens is as follows.

For maximum results of the airdrop, Pundi X advises users to keep their NPXS/NPXSXEM tokens in their private wallets and not on exchanges. However, exchanges that already support the monthly program will continue doing so during the 4 month period.

Possible Effect on the Value of NPXS

Many crypto traders and enthusiasts view airdrops as events that will drive up demand for a digital asset as investors attempt to cash in on the free coins. We saw this with the first airdrop of BitTorrent (BTT) on the 11th of February. Due to the airdrop, BTT increased from $0.000743 on the day before the airdrop, to $0.001119 on the day right after. This was a 50% increment in value over 3 days.

This then sets a scenario where we might see the value of NPXS gradually increase as we approach the month of April. Further checking the crypto markets, the token is currently up 20% in the last 24 hours with one month till the airdrops begin.

What are your thoughts on the new NPXS airdrop program that will last only three months? Will it have a positive effect on the value of the token? Please let us know in the comment section below.